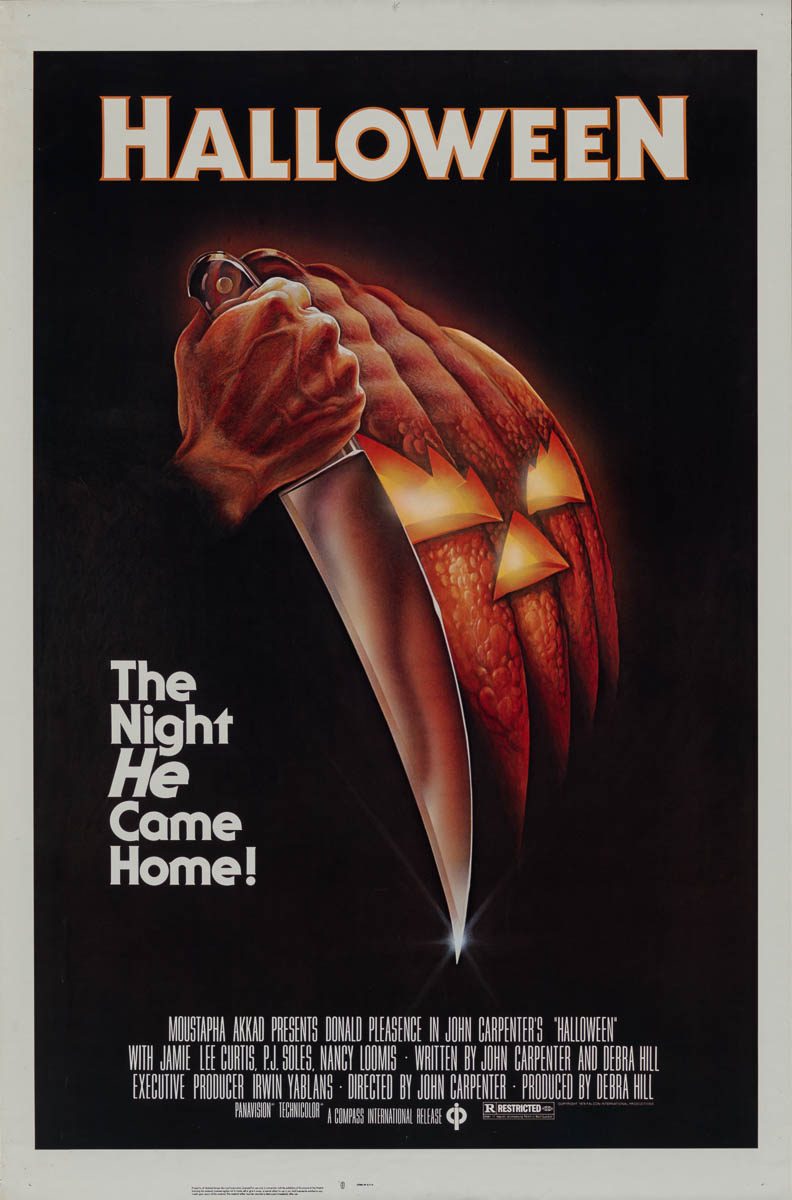 Grade: C8-C9  Very Fine to Near Mint. Rolled, single-sided. Unused poster with only the most minimal edge and surface wear from handling.

The US 1-sheet for Halloween has iconic art from Robert Gleason and the design has without a doubt become synonymous with the horror genre itself. An interesting easter egg…. the fist holding the knife makes face. If you look closely at the space between the knuckles you can make out eyes and a mouth, with the knuckle of the middle finger forming the nose. Amazing that you can still find something new in such a well-known image! Rolled versions of this poster are almost unheard of and this particular example was incredibly never folded! 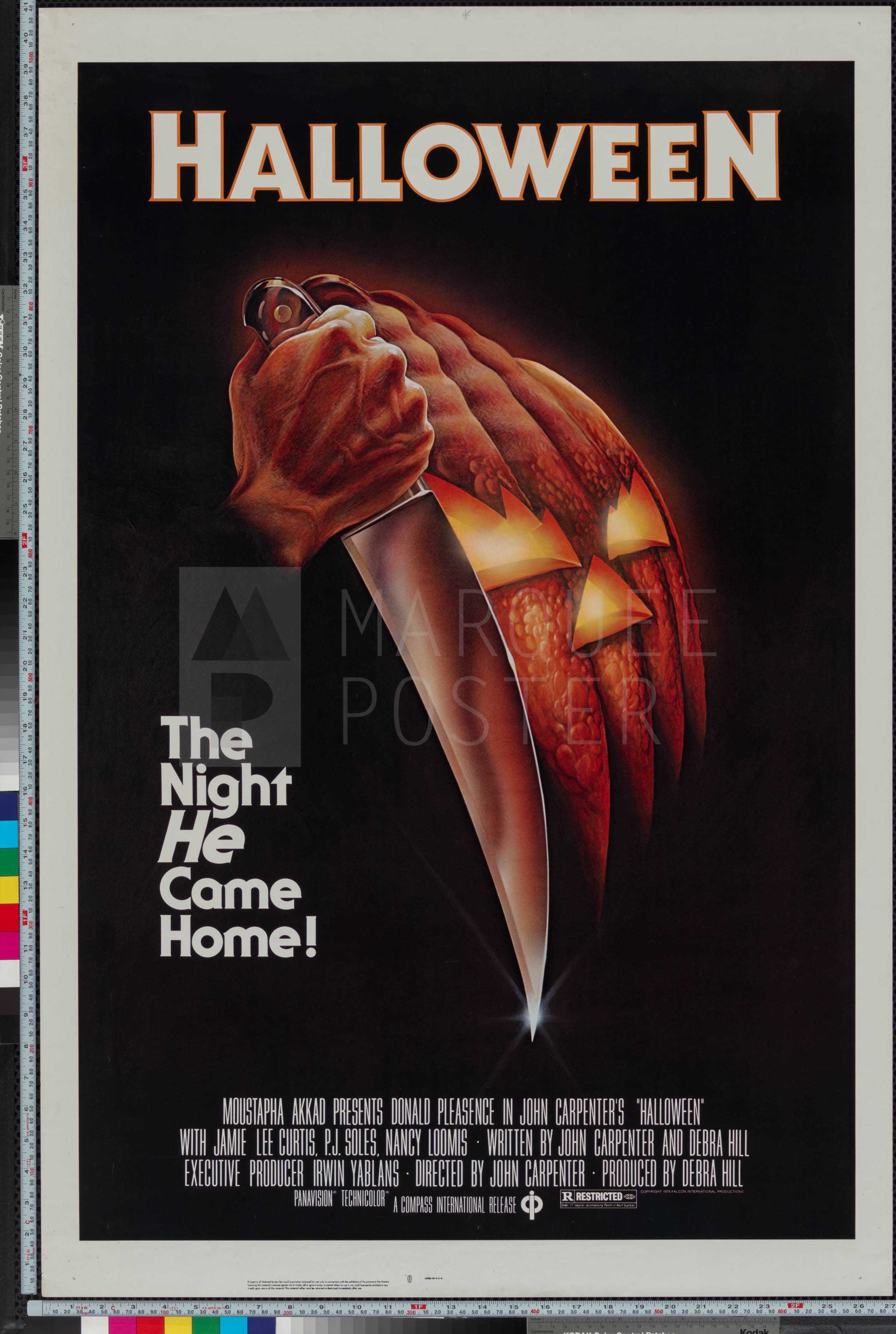 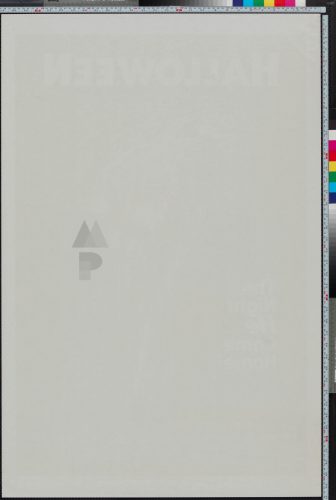