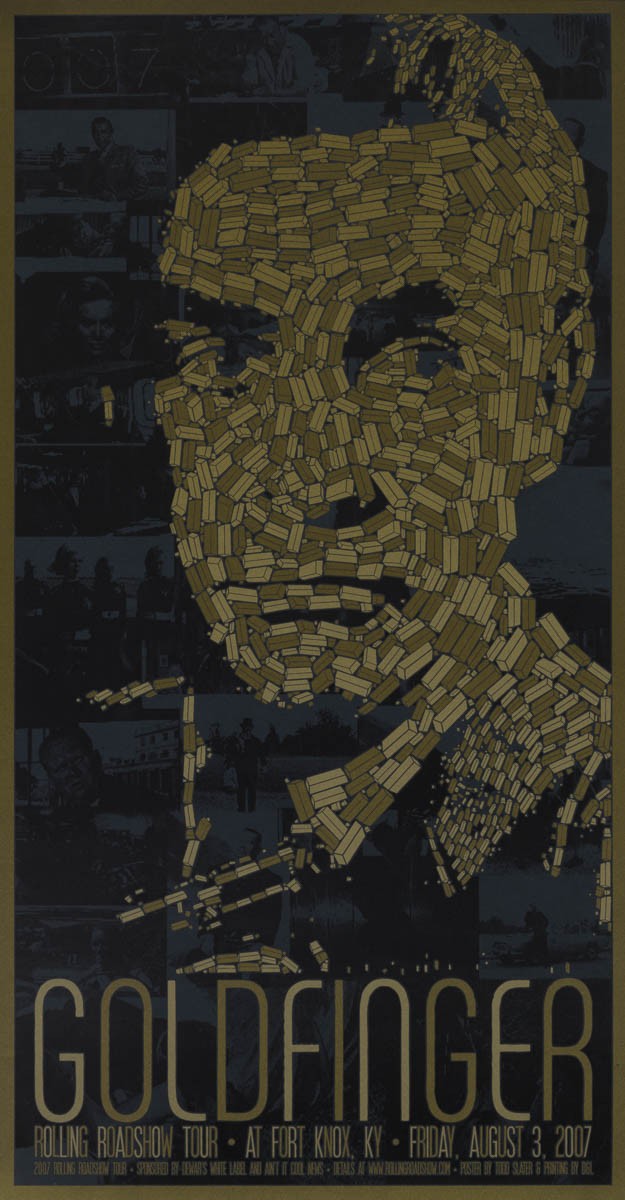 
This hand-pulled screen print features a wonderful portrait of Connery made from gold bars (in metallic inks), set over a subtle backdrop of stills from the film. This print was designed by Todd Slater and made in connection with the famous Alamo Drafthouse movie theater and Mondo Graphics. The Mondo/Drafthouse collaboration has since become extremely popular — however back in 2007 these art prints were not widely known and mainly purchased by fans of this film. That all changed with the release of this Goldfinger print, which after several prominent sales at Christies, skyrocketed in value and brought in many new collectors. This particular print was from their “Rolling Roadshow” series where a mobile cinema actually screened the film at Fort Knox in Kentucky! The total print edition was 300 and there are both signed, unsigned and AP variants. The handful of signed AP prints were sold directly by Todd Slater through his website and the signed/numbered prints were sold through the Mondo Graphics website. The unsigned print offered here was one of a small batch sent to Kentucky for sale at the Fort Knox screening. Don’t miss out on this extremely rare poster! 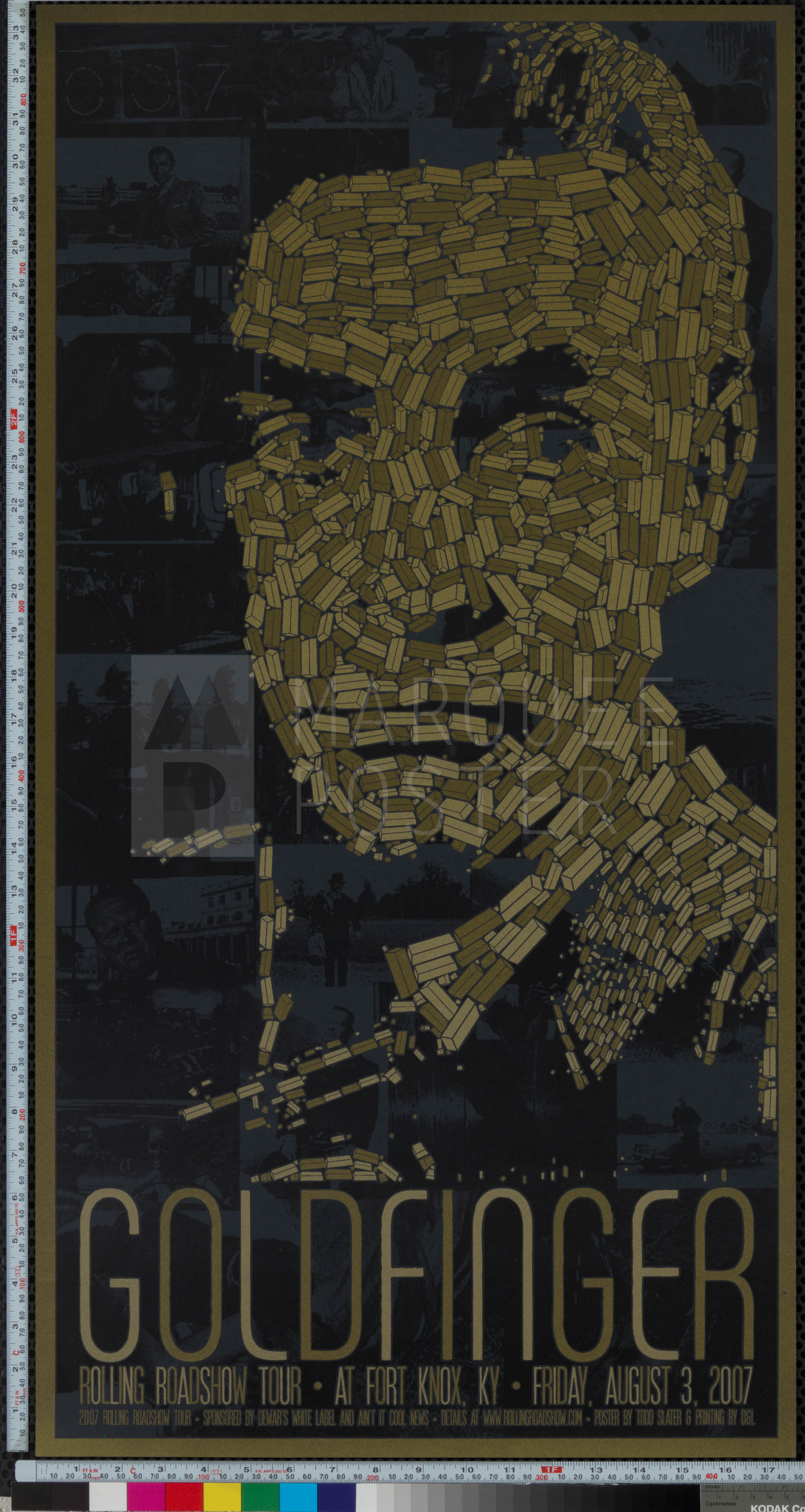 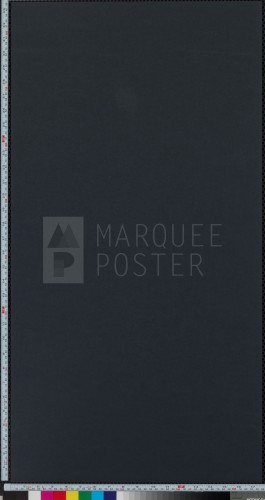