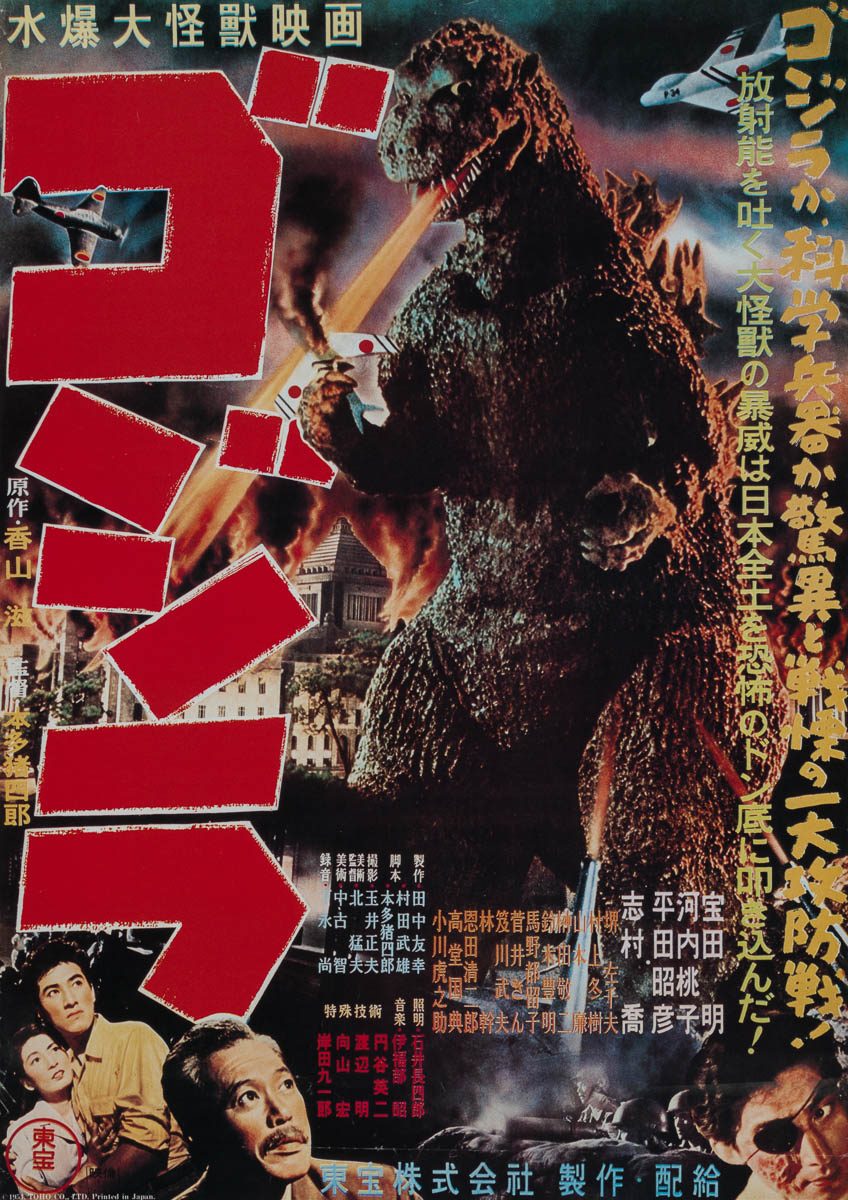 Grade: C7  Fine to Very Fine. Rolled, single-sided. Unused poster with minor handling/surface/edge wear. Would grade higher if not for a miss fold along the bottom, which resulted in slight ink loss, and a bit of minor edge wear.

This great re-release poster features nearly identical art as the first release poster at a tiny fraction of the cost. When Godzilla was released in 1954 it was played straight & had a very serious tone. To this day it remains one of the most influential science fiction/horror films in cinema history. 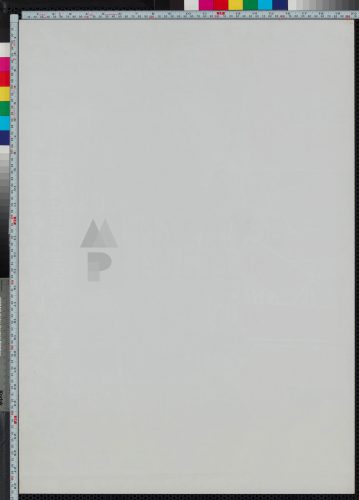