Grade: C5  Very Good to Fine. Tri-folded, single-sided. Theater used poster with minor handling/surface/edge wear. This poster presents MUCH nicer than it's grade would imply. The primary flaws are a small edge tear at the top, a small chip on the upper right, some light edge wear on the upper left, some very minor corner wear at the bottom, and a larger tear in the second Kanji character just below the scientists face. The tear was repaired with mending tissue on the verso and the two panels have also been pasted together. This poster is in beautiful unrestored condition, especially given its age and rarity.

When Godzilla was released in 1954 it was played straight & had a very serious tone. To this day it remains one of the most influential science fiction/horror films in cinema history. The importance of this completely unrestored, first release, country-of-origin poster simply cannot be overstated. To my knowledge this STB has never surfaced at a prominent film poster auction! 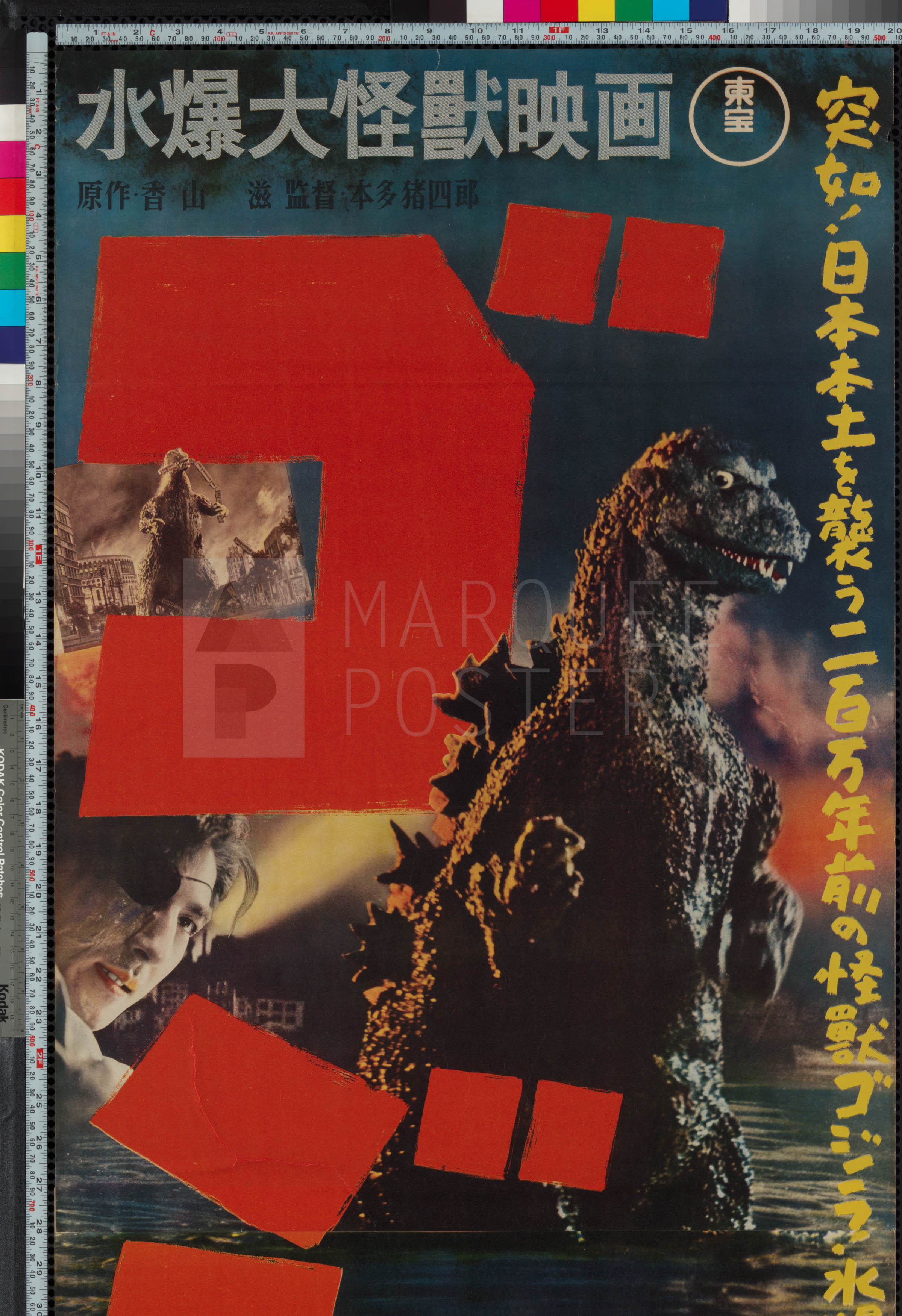 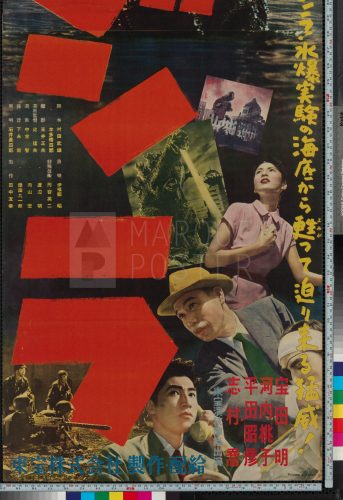 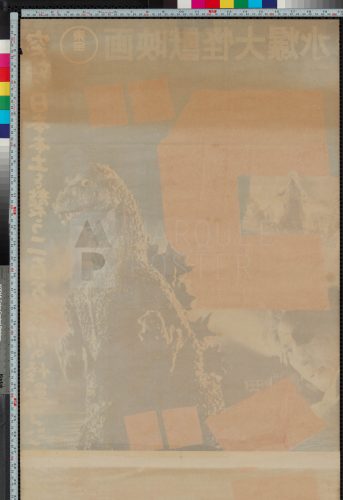 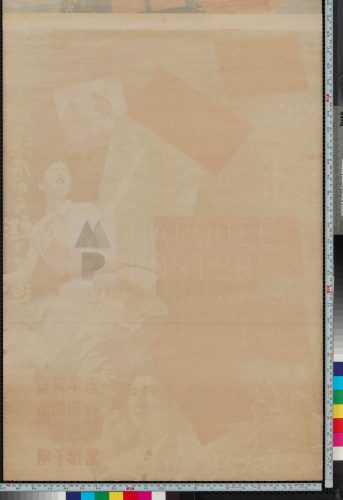