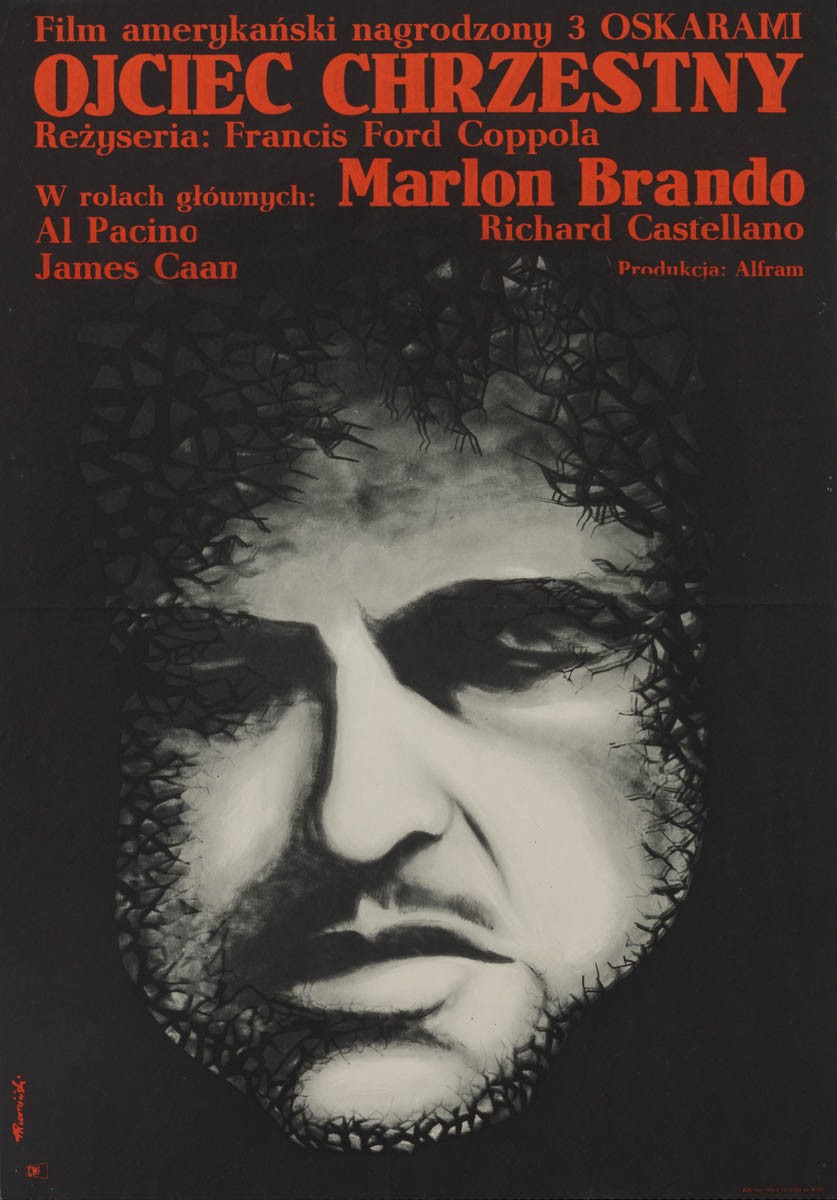 Film Plot: The aging patriarch of an organized crime dynasty transfers control of his clandestine empire to his reluctant son.


Part crime film, part character drama, Fancis Ford Coppola’s 1972 gangster epic the Godfather is all brilliance. Beloved by critics and audiences alike, the Godfather was (for a time) the highest grossing film in history, and garnered an impressive 5 Golden Globes (a record that stands to this day) and 11 Academy Awards nominations including three wins for Best Actor, Best Adapted Screenplay, and Best Picture.The Godfather consistently ranks as one of the greatest all-time films, perhaps only outdone by its sequel, the Godfather Part II (1974).

This haunting Polish poster from Rumiński features a wonderful portrait of Marlon Brando, literally cracking at the edges as the fate of his family and legacy are thrown into discord. This poster would look incredible framed up as part of an eastern European poster ensemble! 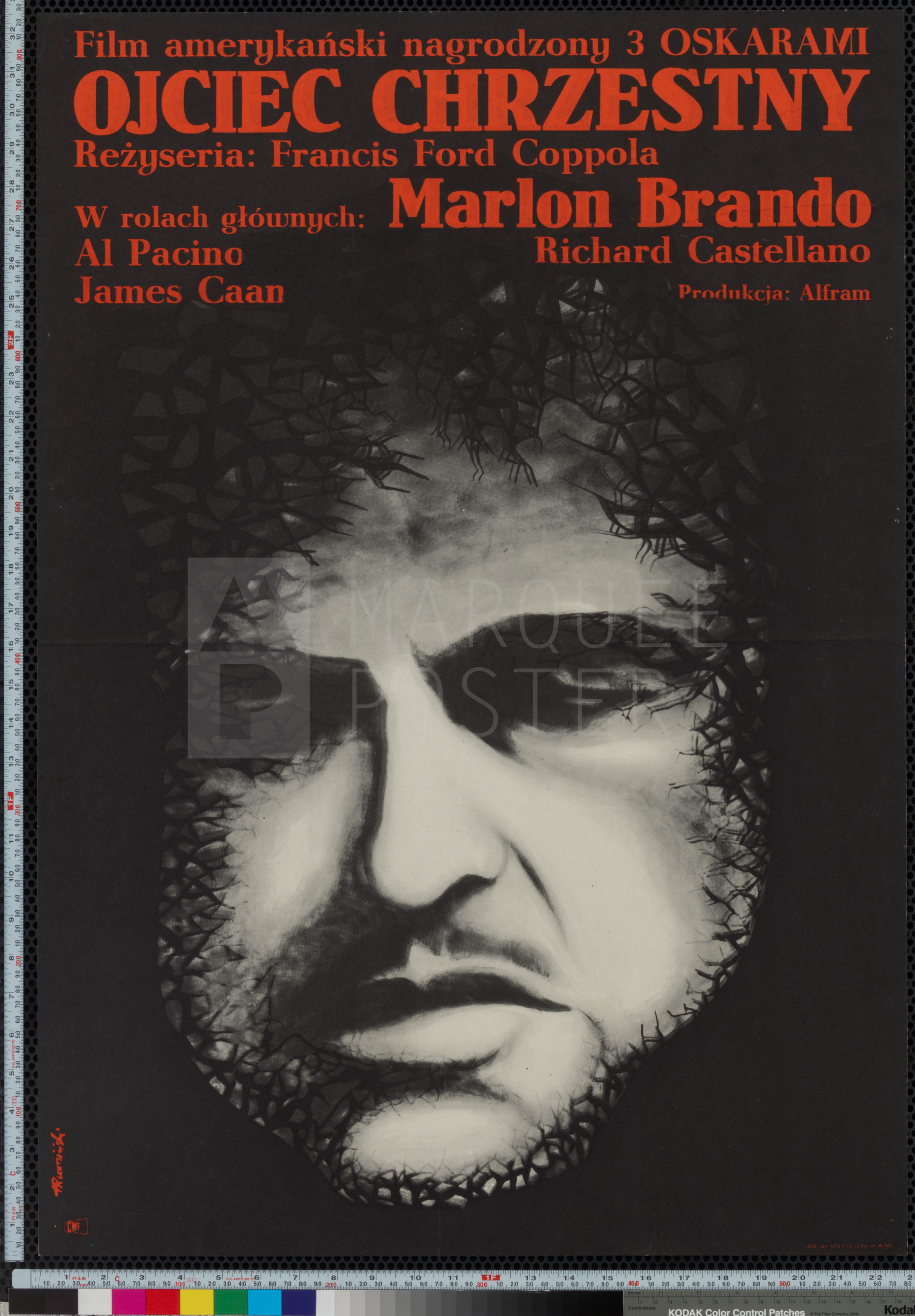 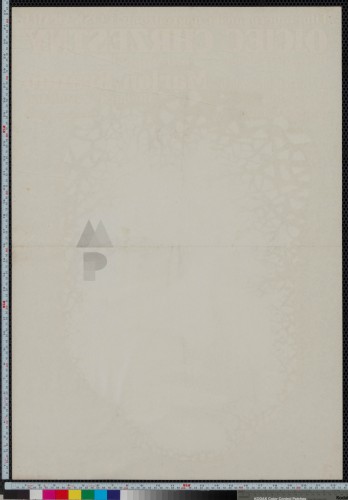