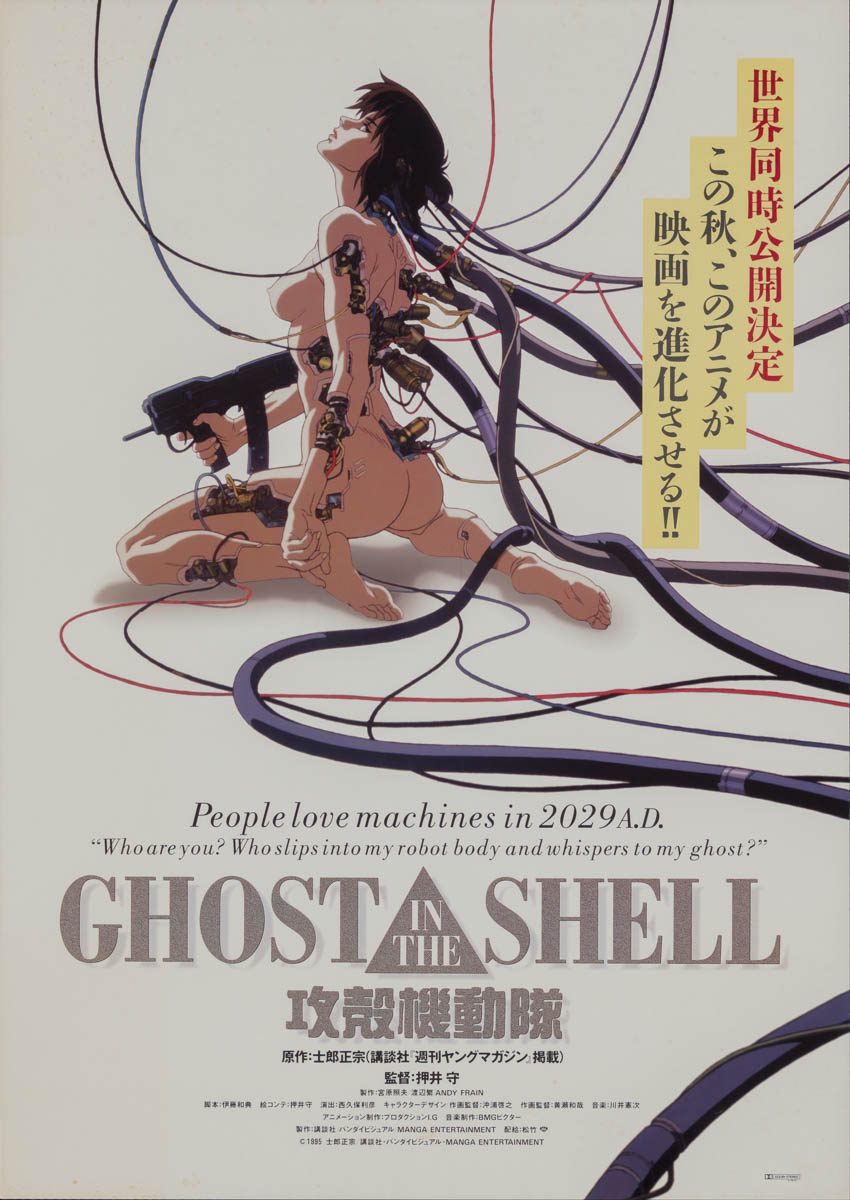 Grade: C7-C8  Fine to Very Fine. Rolled, single-sided. Unused poster with only minor handling/surface/edge wear, would grade higher if not for very light foxing – mainly visible in the top few inches and a bit along the bottom.

This country-of-origin Japanese B2 is one of the most sought after designs for the film! 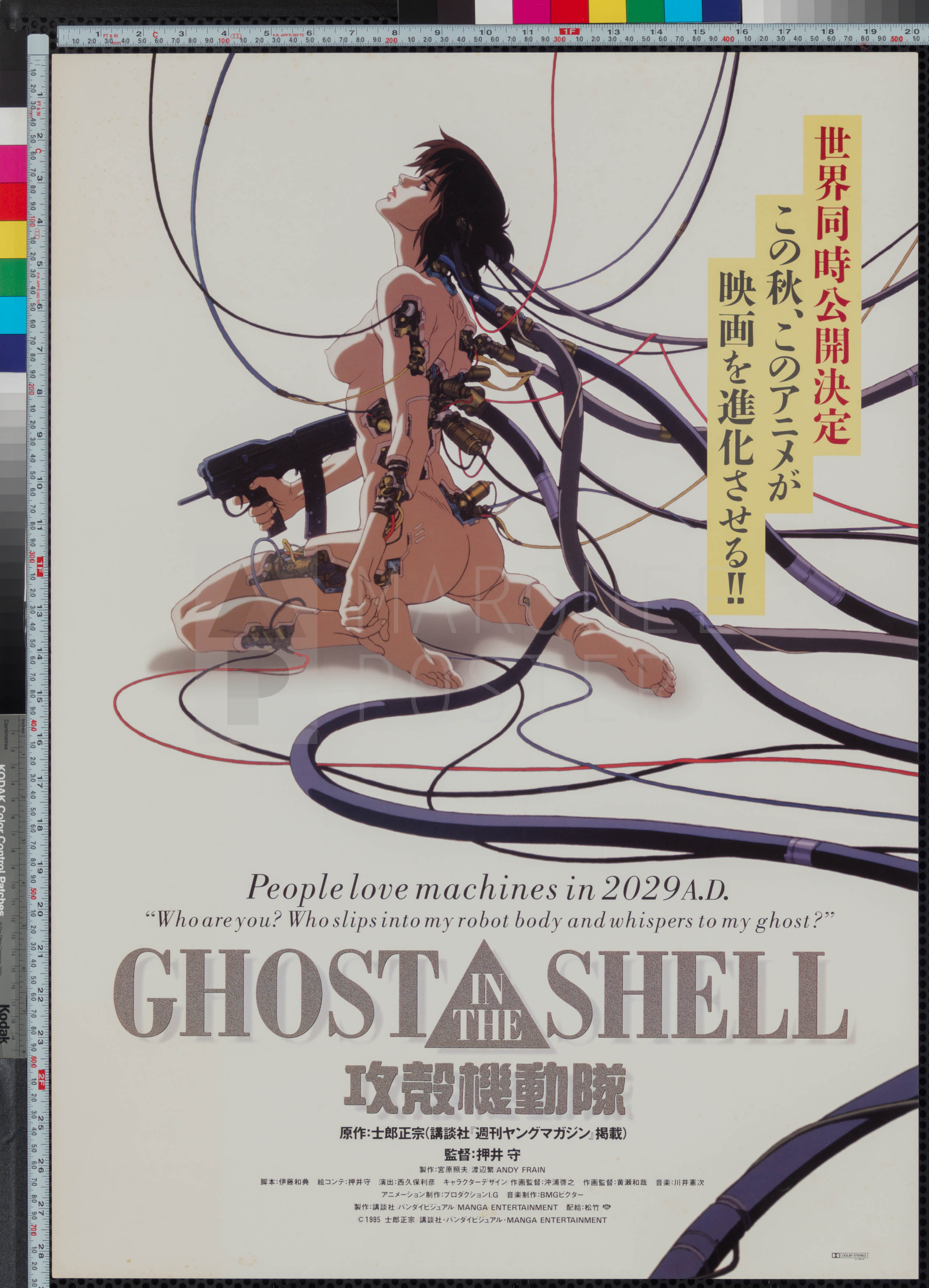 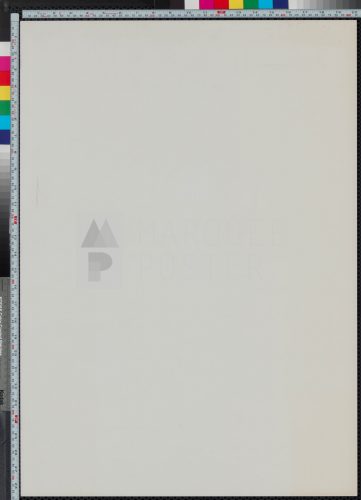