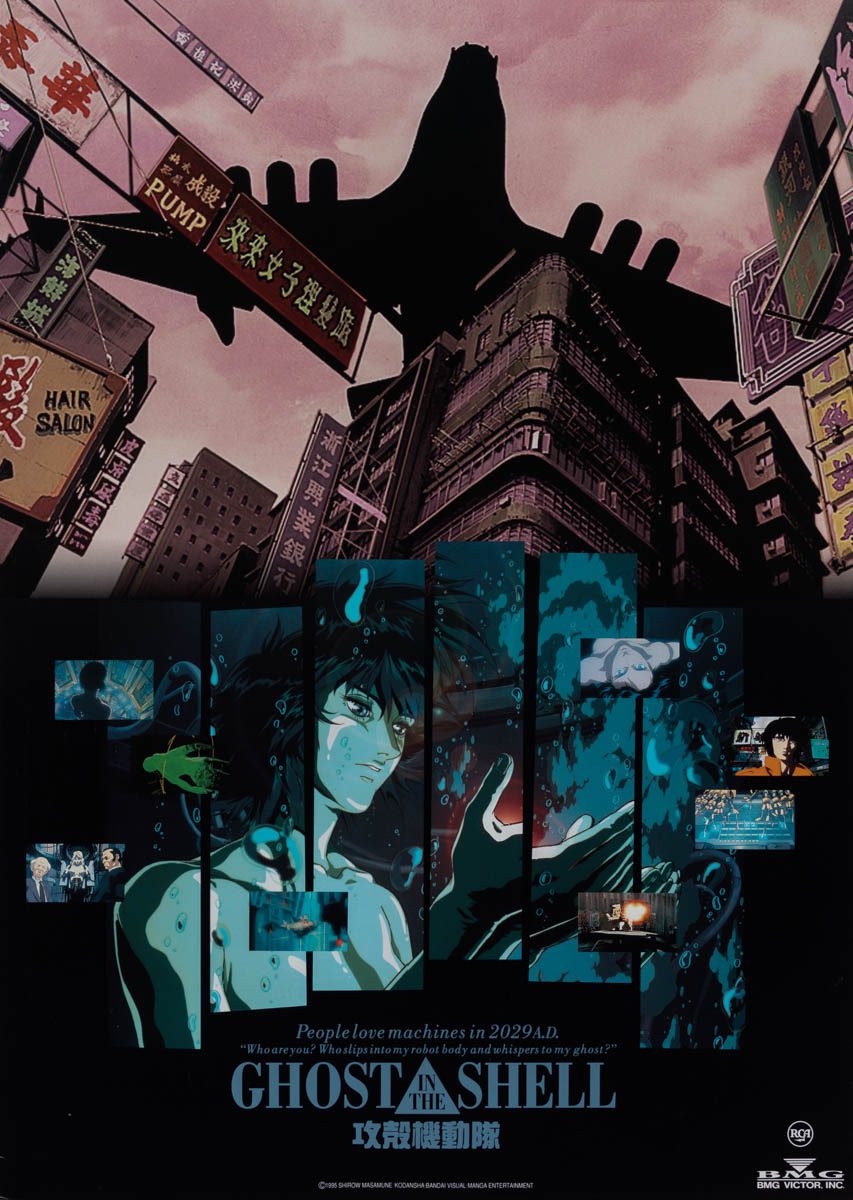 Grade: C8-C9  Very Fine to Near Mint. Rolled, single-sided. Unused poster with only the most minimal handling/surface wear. Would grade ever so slightly higher if not for some minor repeating compression marks from storage.

This country-of-origin soundtrack style Japanese B2 is incredibly rare — the only example I’ve ever come across. It features unique Masanori art not found on any other posters to my knowledge. Ghost in the Shell was remade in 2017 with Scarlett Johansson so expect interest in the original to only increase! 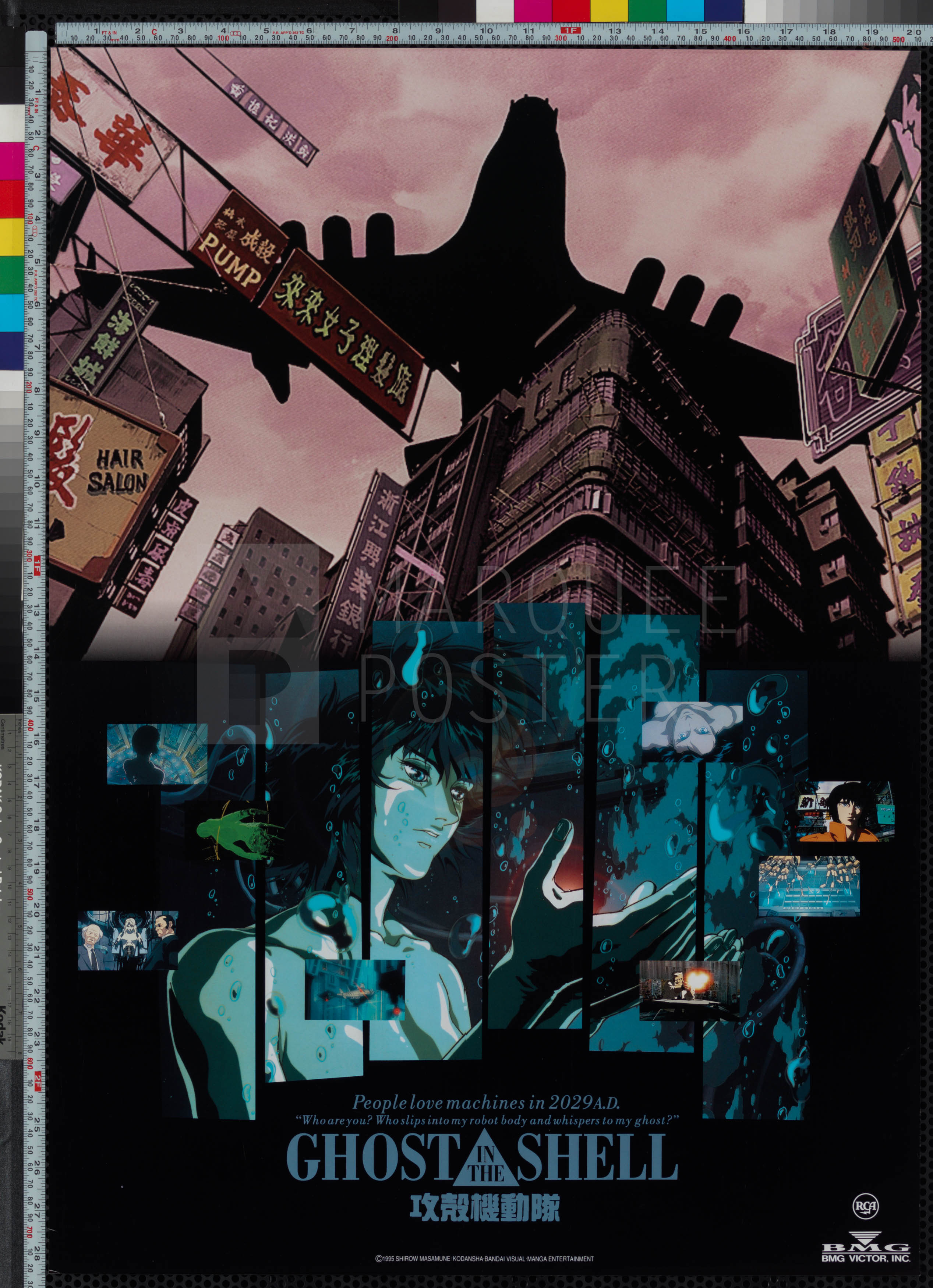 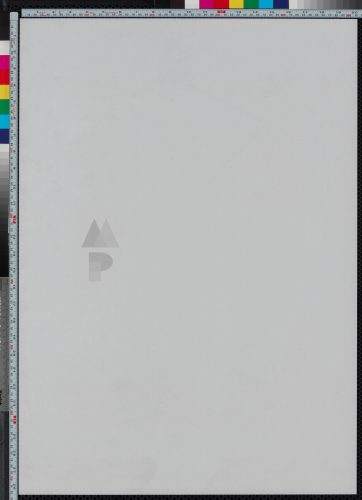