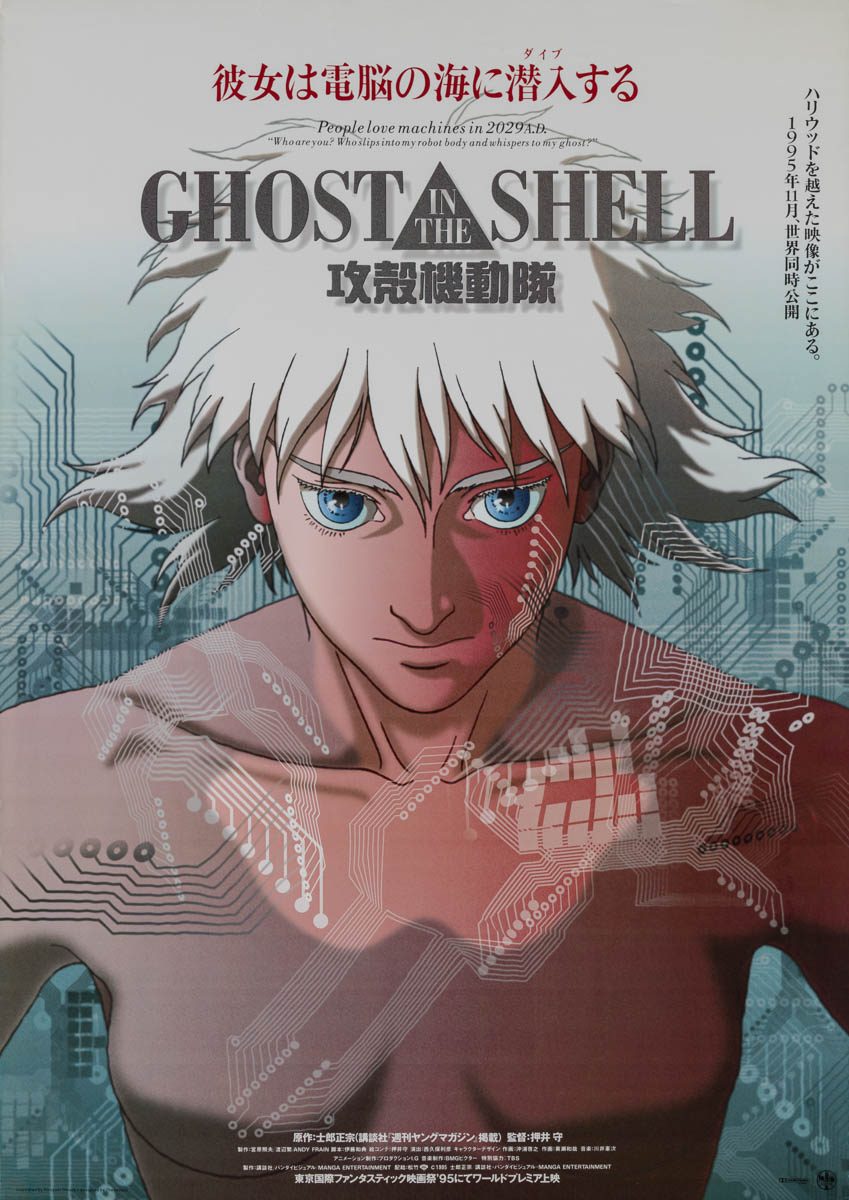 This amazing country-of-origin Japanese B1 is incredibly scarce! Ghost in the Shell is supposed to be remade in 2017 with Scarlett Johansson so expect interest in the original to only increase! 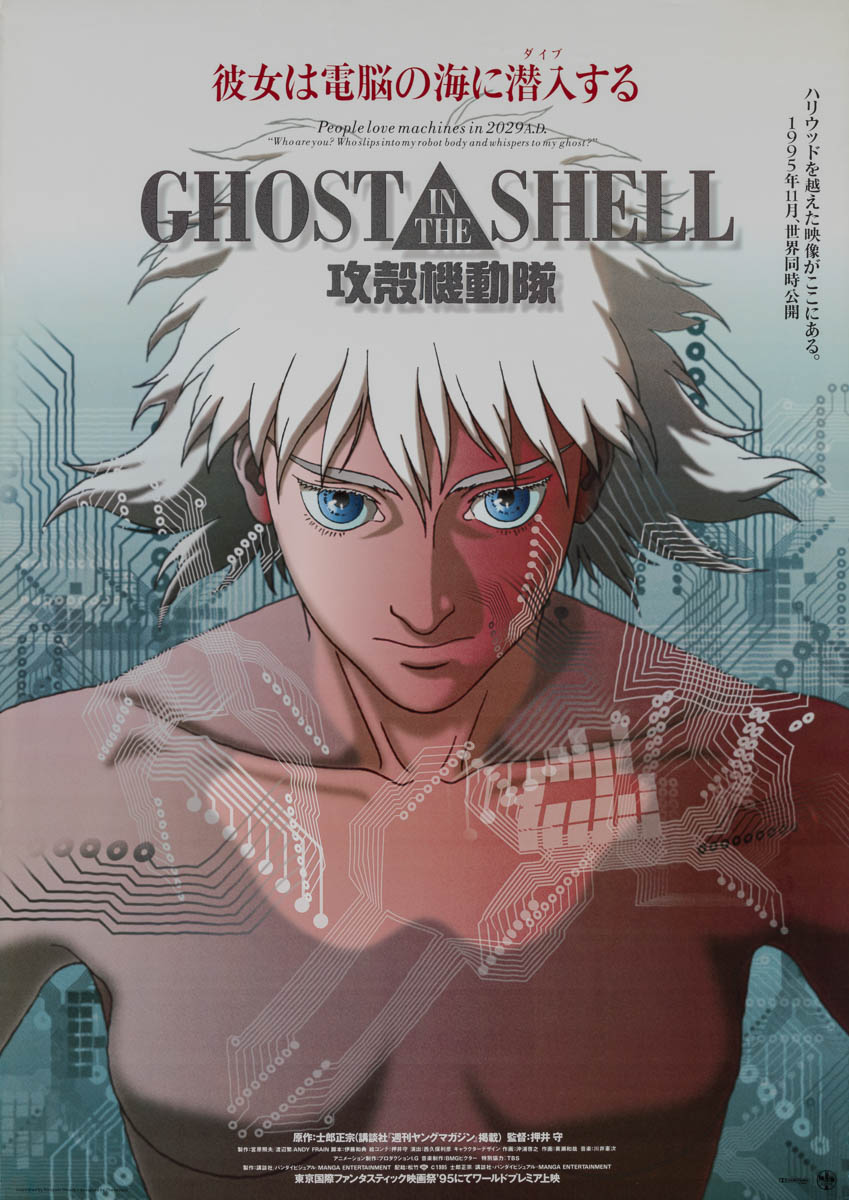 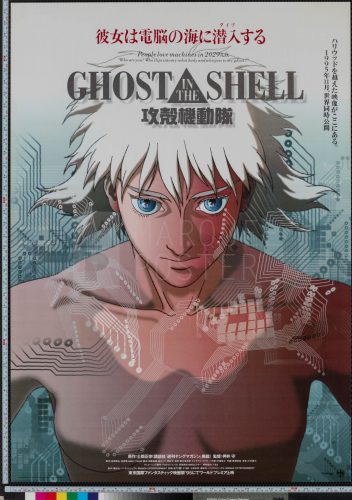 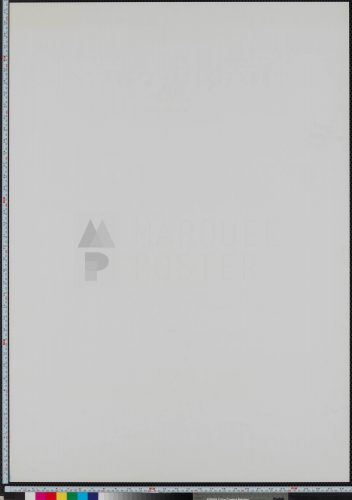