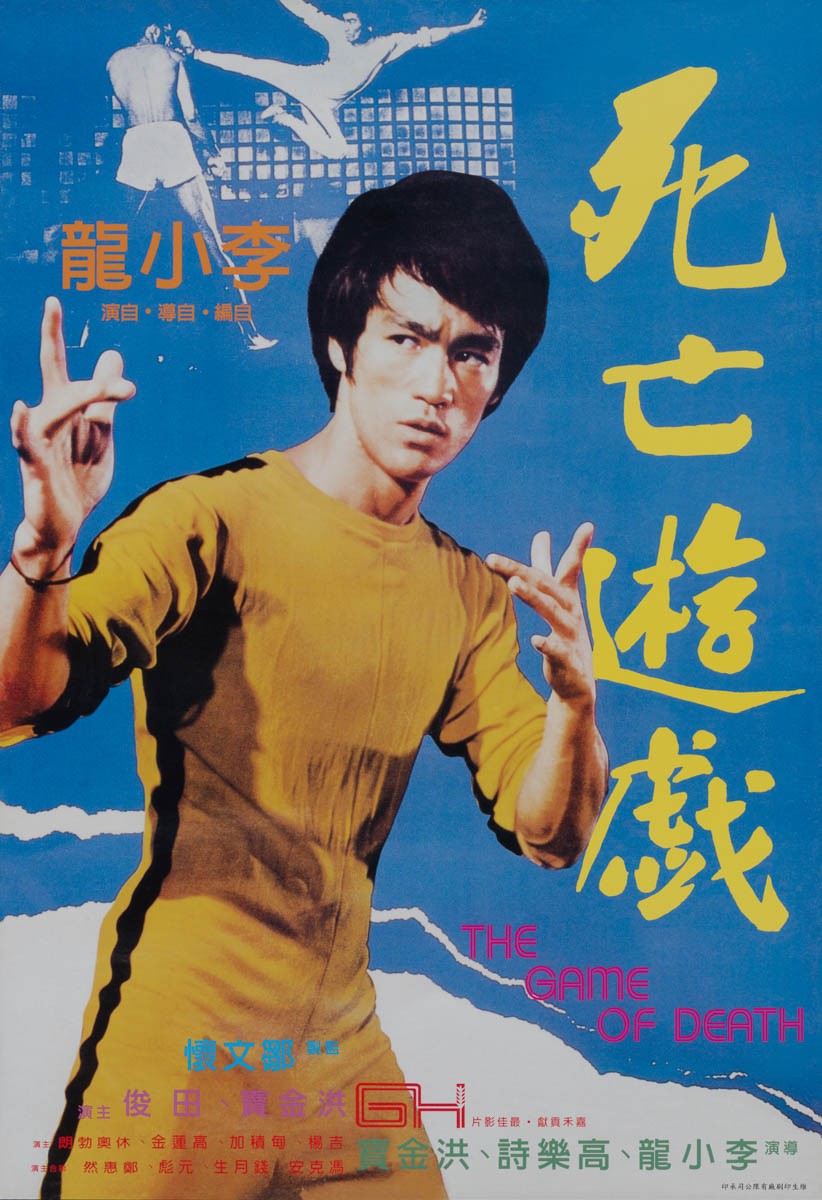 Film Plot: A martial arts movie star must fake his death to find the people who are trying to kill him.


[IMPORTANT NOTE]: This poster was sold when it was still believed to be an original Taiwanese design. As it turns out it is actually a 1st printing Hong Kong poster with the earlier GH “wheat” logo.  The later pair of black posters are still first release, but were created after the film started to be distributed more widely. Lucky buyer! 🙂

The 1979 Bruce Lee film, the Game of Death, is equal parts brilliance and exploitation. There is no question that Bruce Lee was one of the preeminent martial arts practitioners and film stars — he easily stands alongside other pop culture titans like Humphrey Bogart or Marilyn Monroe. You can imagine the uproar, then, when some shady film producers who had access to unused Bruce Lee fight footage decided to make a new movie a full six years after Lee’s untimely death. Even more outrageous, the plot involved Bruce Lee’s character faking his own death and the producers used actual footage of Bruce Lee’s funeral procession in the film. It was a tasteless move in 1979 and the film remains controversial to this day because of it. The circumstances surrounding the movie have even inspired several recent films including Bruce Lee in G.O.D. (2000) and Finishing the Game (2007).

Controversy aside, Bruce Lee fans are still in for a treat as the Game of Death indeed features the final choreographed fight scenes of his career. Donned in the now famous yellow tracksuit, the film culminates in Bruce Lee’s character (5’ 6”) fighting basketball legend Kareem Abdul-Jabbar (7’ 2”). Known for his famous blending of action and humor, one can only imagine the spectacular film Bruce Lee would have created had he lived to finish the game.

Original Hong Kong posters for Bruce Lee films are extremely rare and not surprisingly the most desirable posters. This amazing Chinese B2 poster features Bruce Lee in his iconic yellow jumpsuit as well as smaller inset graphics of Lee fight Kareem Abdul-Jabbar. The poster is very rare, but of uncertain origin. I only know of several copies and they will were alternatively attributed as a Hong Kong style B or possibly a unique design for the Taiwanese market. Regardless, this poster arguably has the best design and would be a wonderful investment in Chinese pop culture heritage. 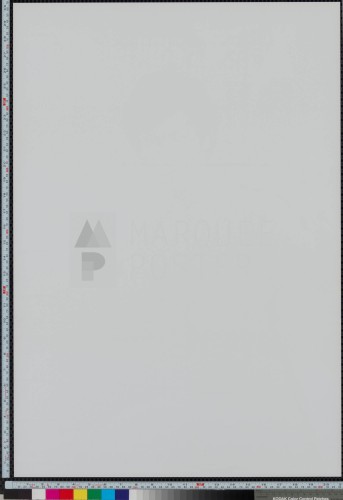