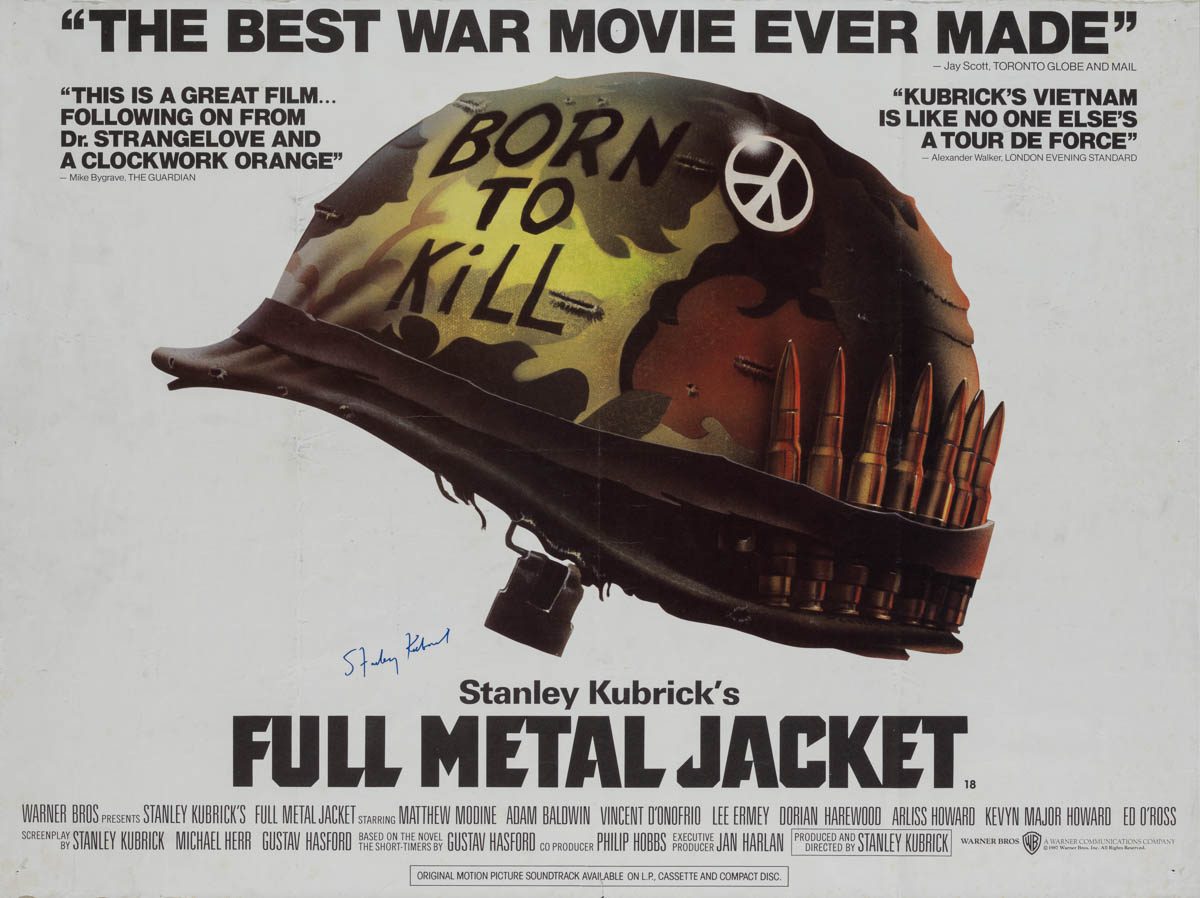 Film Plot: A pragmatic U.S. Marine observes the dehumanizing effects the Vietnam War has on his fellow recruits from their brutal boot camp training to the bloody street fighting in Hue.


Full Metal Jacket is definitely *not* a traditional war film — you won’t see any giant set pieces like in Saving Private Ryan. And some have criticized it for being too disjointed between the first & second halves, fair enough. However, Kubrick doesn’t really make straightforward films. I’m sure to him, showing the actual war is probably the least interesting thing in a war film. Kubrick deals in emotions and for FMJ he chose to focus on the underlying conditioning of the soldiers tasked with fighting all those wars–first their conditioning during basic training (PRIVATE PYLE, WHAT IS YOUR MAJOR MALFUNCTION?!?!), and then further conditioning on the battlefield. An incredible piece of filmmaking!

This UK quad poster is already highly sought after as most of Kubrick’s films were made in the UK and British posters are therefore considered country-of-origin for the film. However, this *particular* copy is quite special for having been hand signed by the mad genius himself! Absurdly rare! 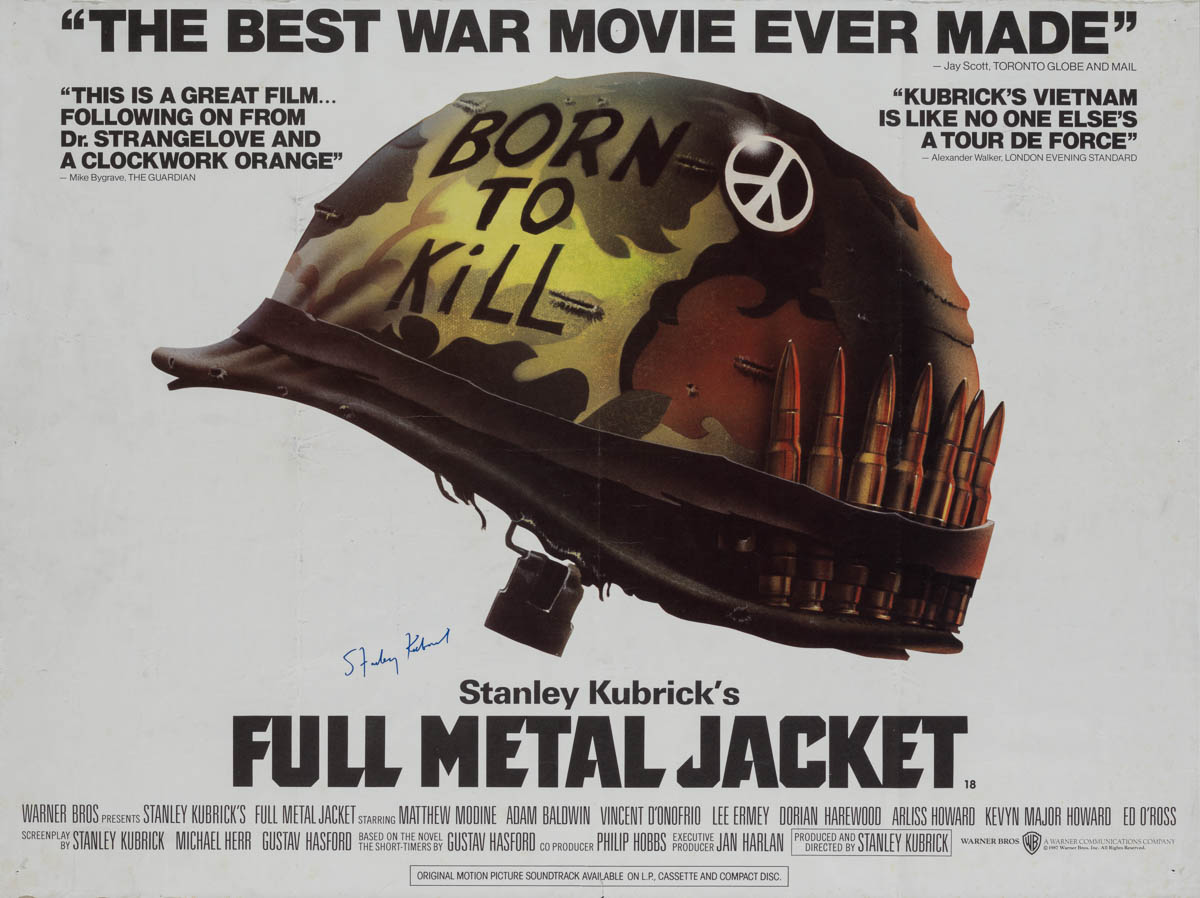 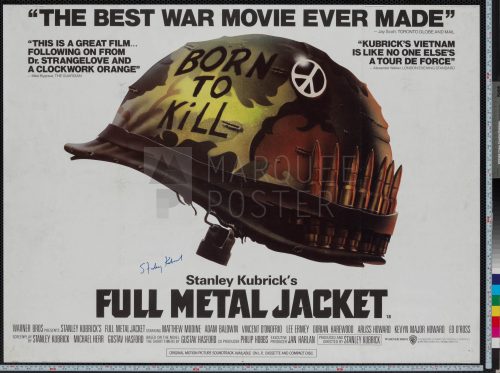 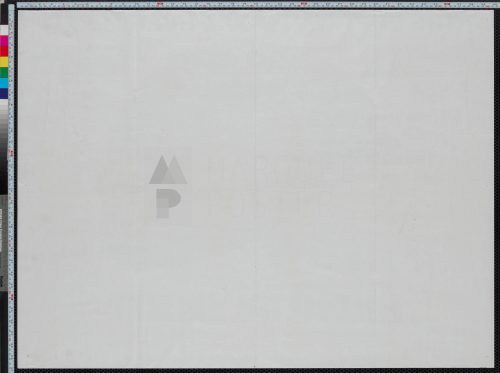