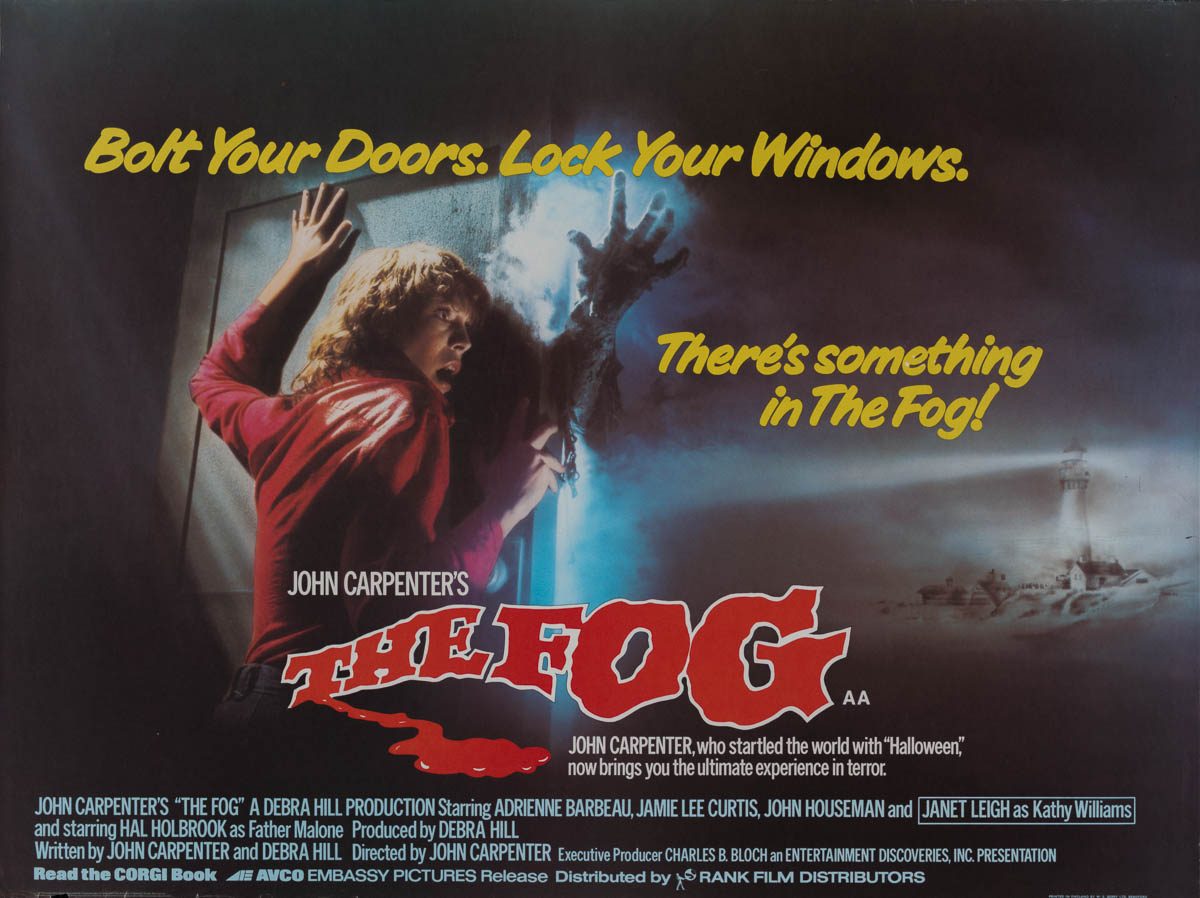 Film Plot: Legend says that Antonio Bay was built in 1880 with blood money obtained from shipwrecked lepers but no one believes it. On the eve of the town's centennial many plan to attend the celebrations, including the murdered lepers.

Grade: C7-C8  Fine to Very Fine. Rolled, single-sided. Unused poster with only the most minimal handling/surface/edge wear. Would grade higher if not for a small section of wear on the left side of the lower border that resulted in a few tiny tears and the smallest bit of paper chipping. A wonderful example of a poster that is incredibly hard to find rolled.


The Fog was John Carpenter’s 4th feature film and his first to follow the wildly popular Halloween. In it he also also brought back Jamie Lee Curtis and solidified her claim to “scream queen”! Like Halloween, this tiny independent film with an only $1.1 million dollar budget was a smash hit — bringing in over $20 million at the box office and cementing it’s cult status for years to come.

The UK quad for The Fog is already a rare poster — but this rolled example is even moreso! Nearly every example of this poster I’ve encountered has been folded and, given the semi-gloss paper stock, has obvious fold lines with at least some ink loss across the poster. You’ll be hard pressed to find a nicer example than this one. 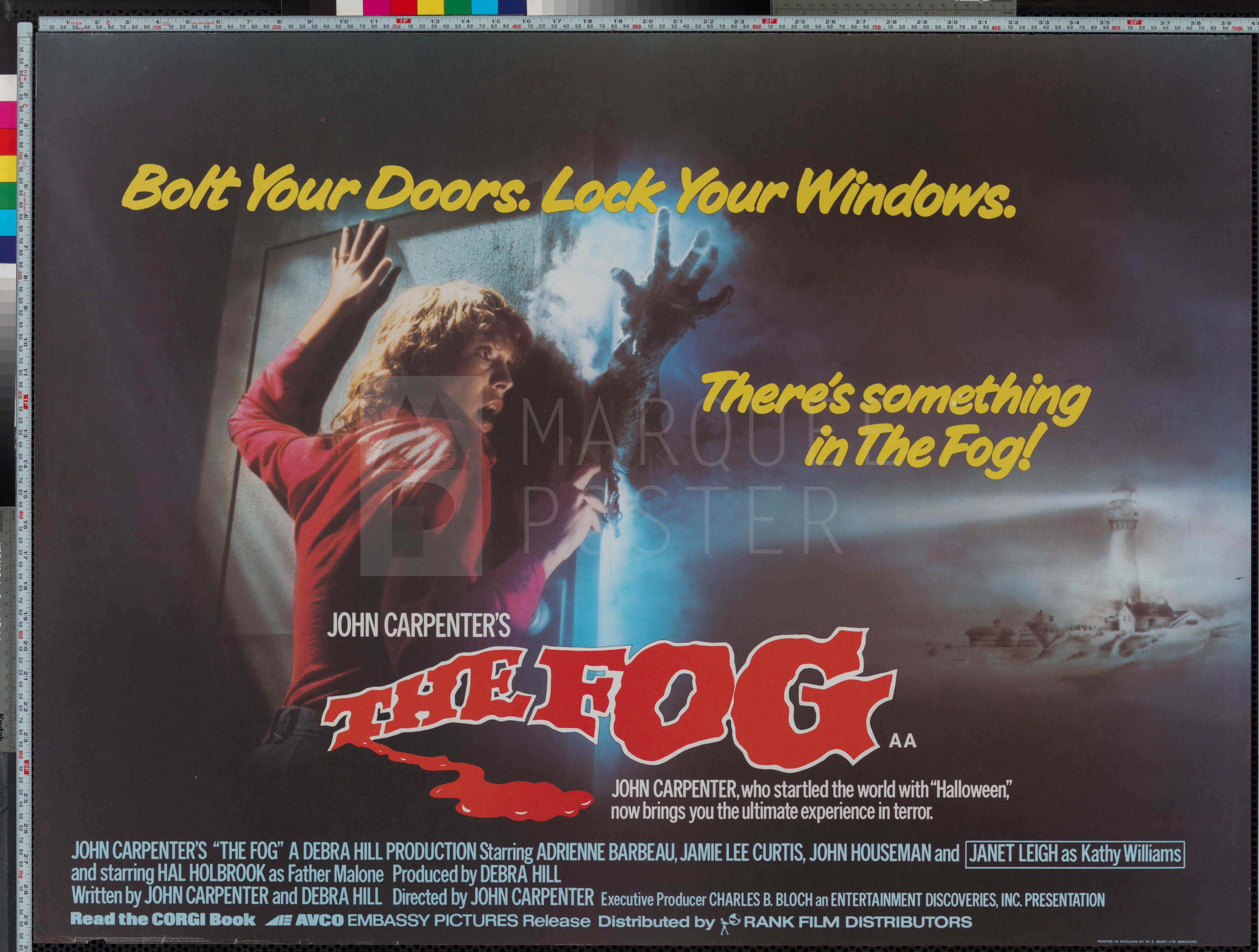 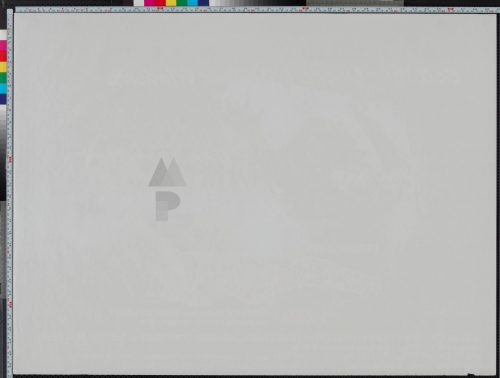