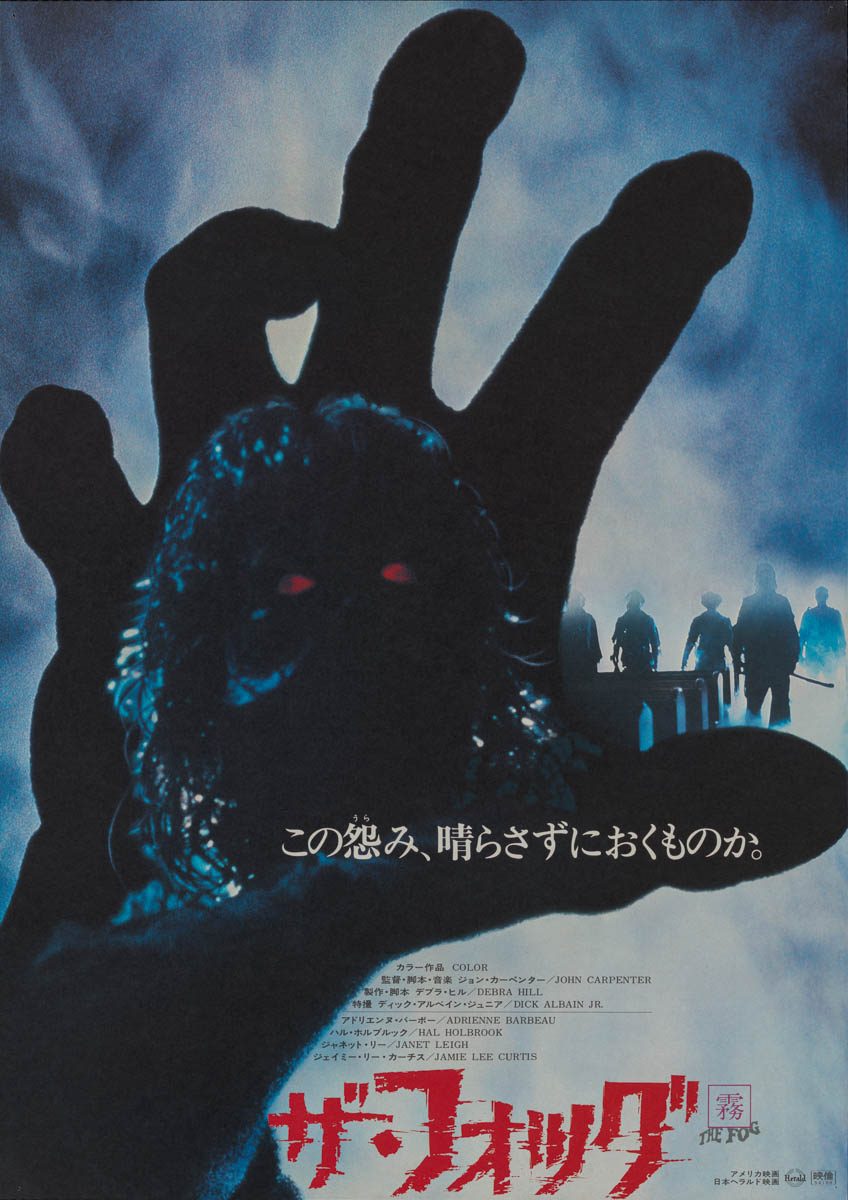 Film Plot: Legend says that Antonio Bay was built in 1880 with blood money obtained from shipwrecked lepers but no one believes it. On the eve of the town's centennial many plan to attend the celebrations, including the murdered lepers.

Grade: C8-C9  Very Fine to Near Mint. Rolled, single-sided. Theater used poster with only the most minimal wear, would grade higher if not for 4 clean pin holes from display.


John Carpenter was the original master of the genre film–a torch now carried by Quentin Tarantino. He was also infamous for making big, impressive films on very small budgets. For instance, The Fog only had a puny $1 million budget, but he gave it a big-budget feel by shooting in 2.35:1 anamorphic with Panavision cameras. Another interesting bit of trivia, actresses Janet Leigh and Jamie Lee Curtis were real-life mother and daughter!

This Japanese B2 features a great design — easily one of the best for the cult film. B2s posters have a big following by collectors as they offer great impact while remianing fairly compact on the wall. 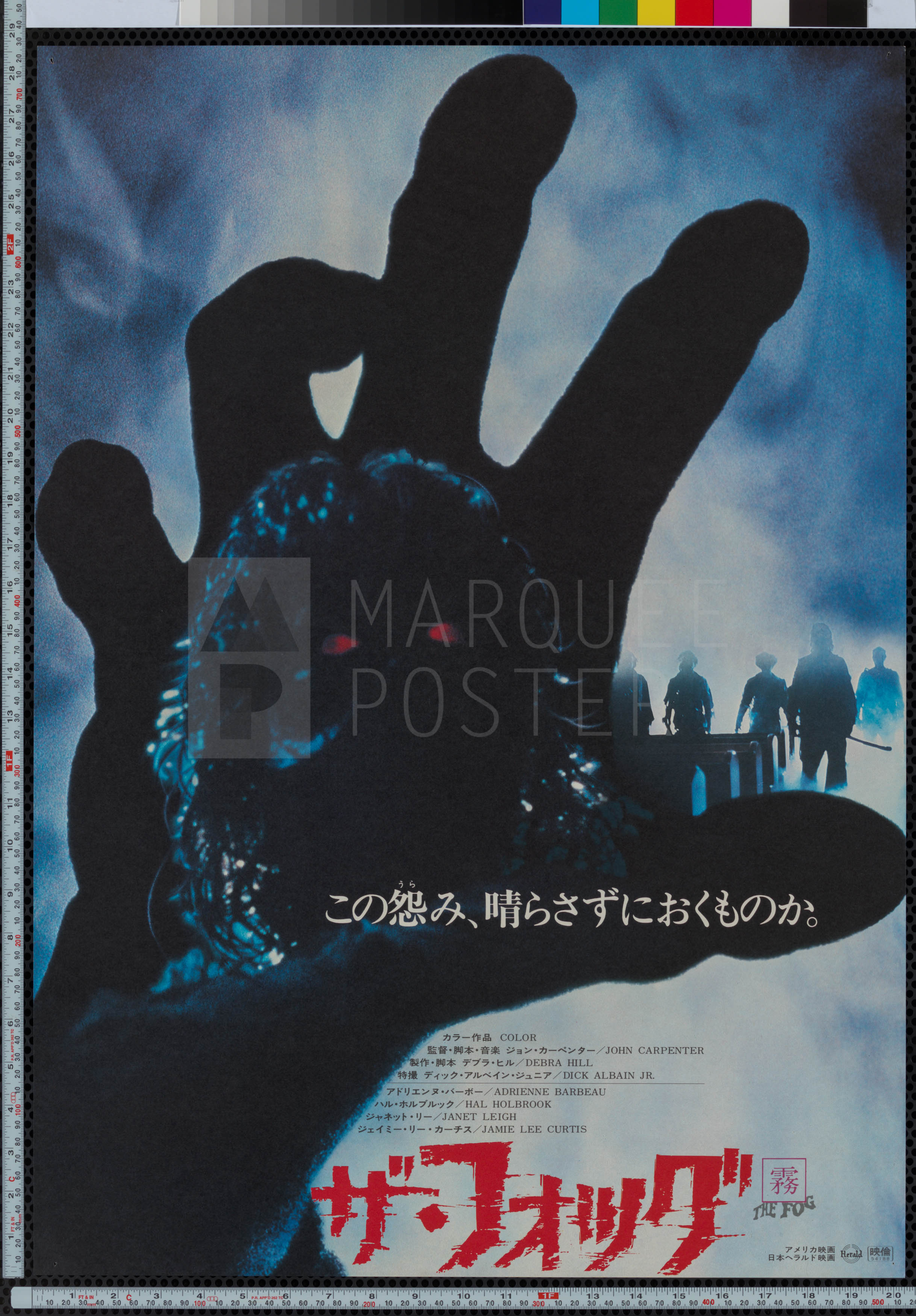 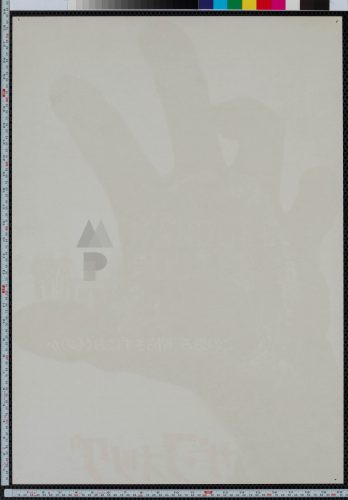