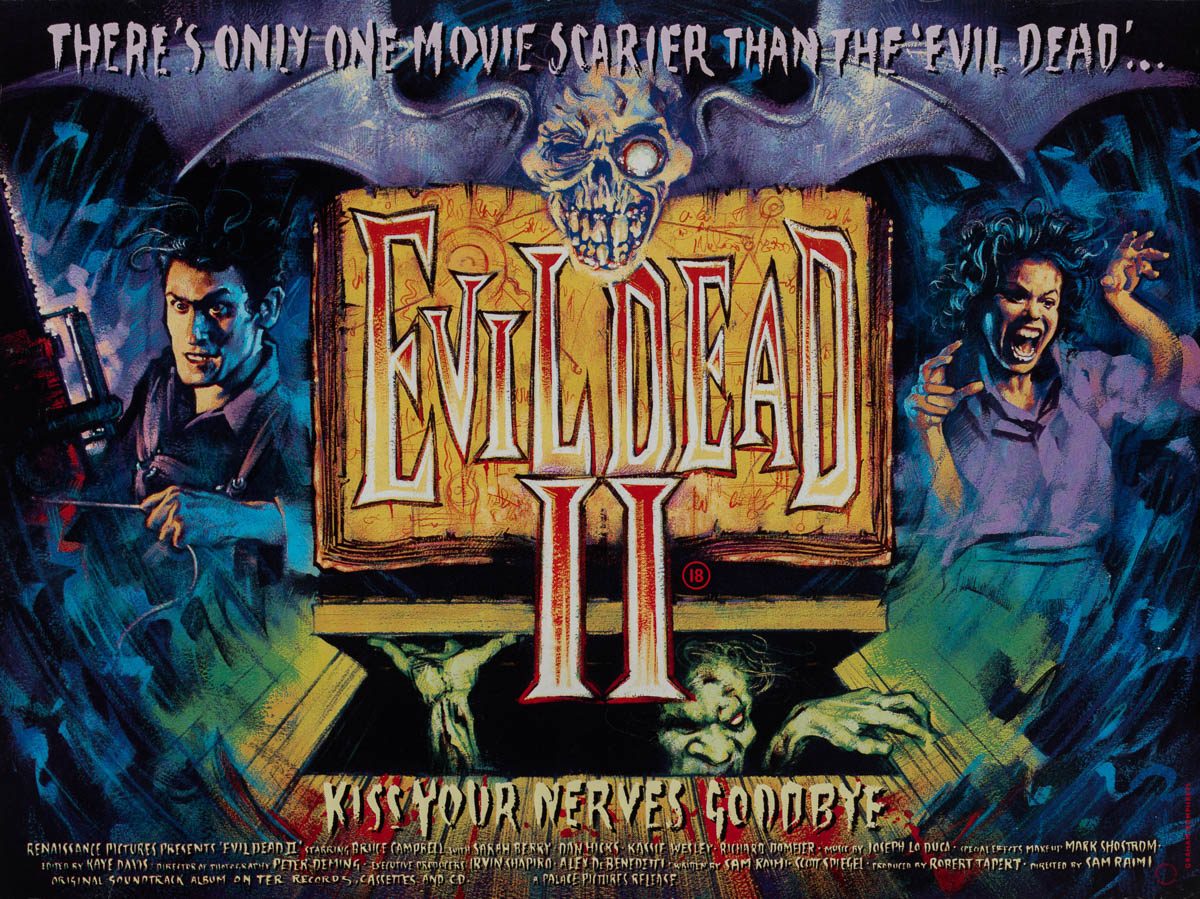 Film Plot: The lone survivor of an onslaught of flesh-possessing spirits holes up in a cabin with a group of strangers while the demons continue their attack.

Grade: C7  Fine to Very Fine. Rolled, single-sided. Unused poster with minor handling/surface/edge wear. Would grade higher if not for some slight surface creasing from being carelessly handled while rolled and a few areas of edge wear, most notably in the bottom right corner.


Evil Dead II was the sequel to Sam Raimi’s break out film. With a bigger budget, better effects, and an even bigger chin, it only ended up modestly more successful than its predecessor. However, like all films in the series it has developed a massive cult following over time. This UK quad features an amazing design from Graham Humphreys and is easily the best art for the film. This particular example is also very rare for having never been folded! 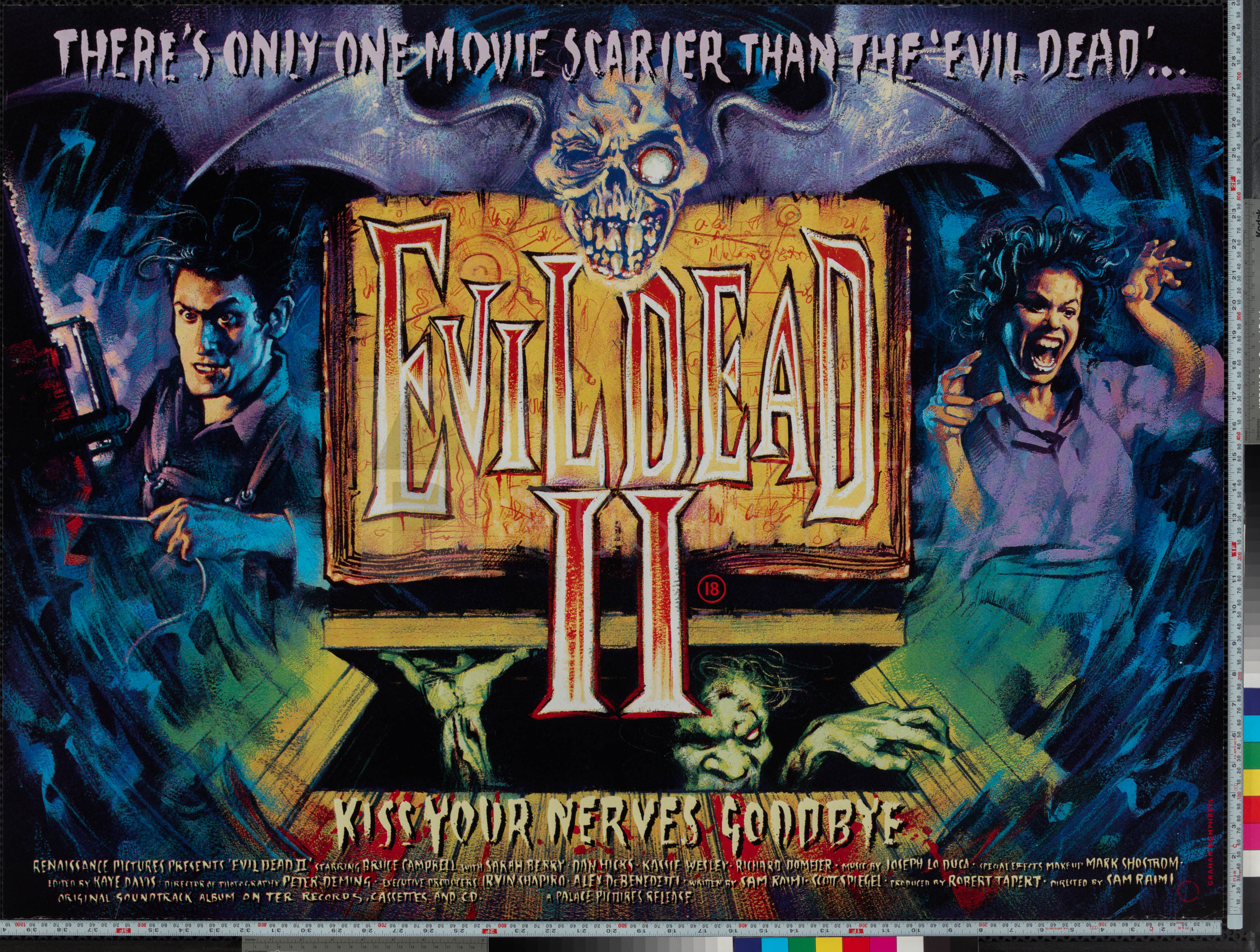 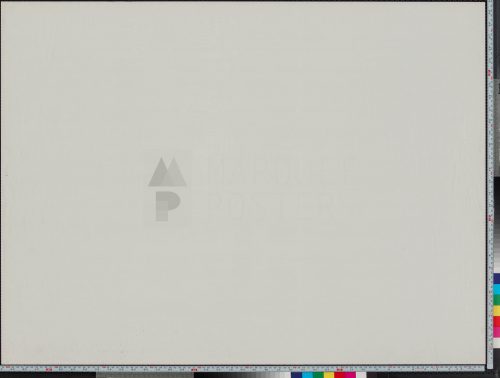