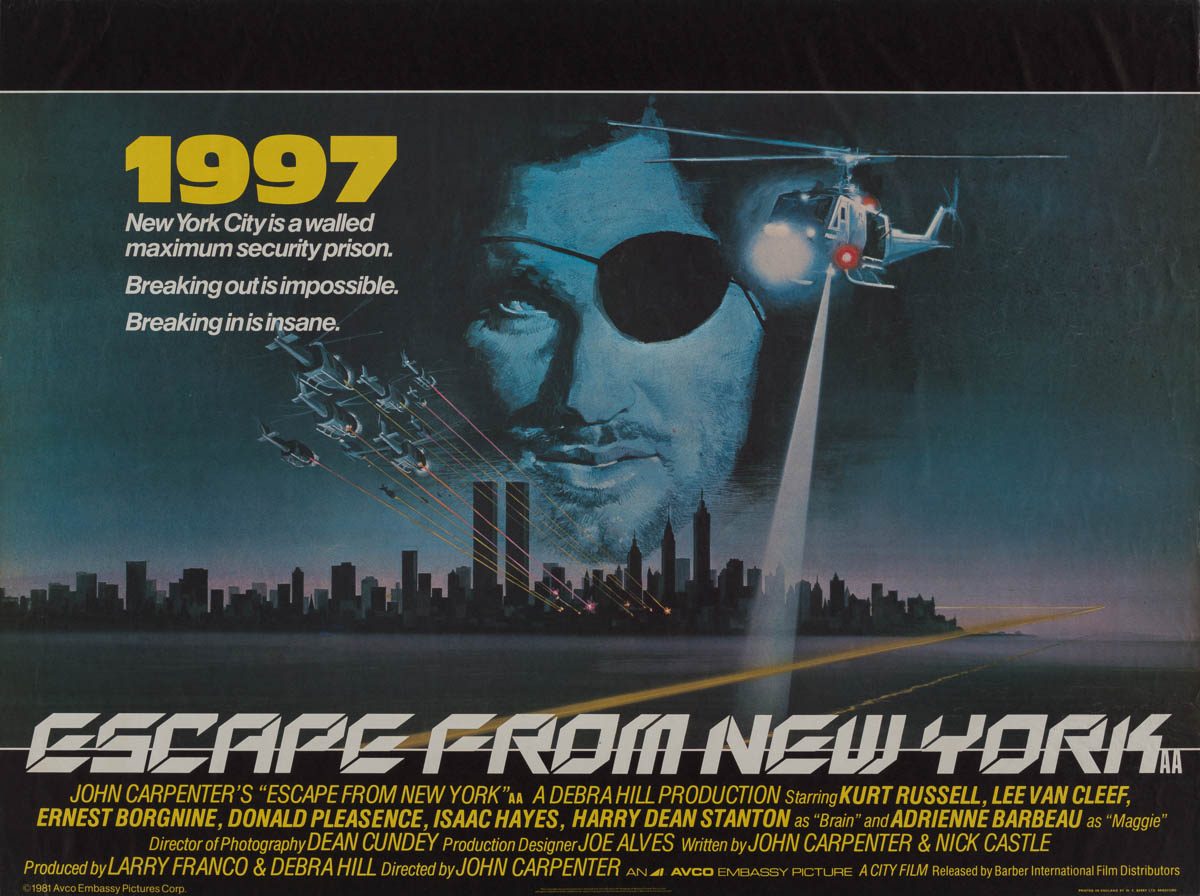 Grade: C4  Very Good. Rolled, single-sided. Theater used poster with moderate handling/surface/edge wear, a pair of staple holes in each corner, small tears around the outside and some mild surface wrinkling from being roughly handled while rolled. Would grade much, much higher -- probably C7 -- if not for a long, approx. 7" clean tear on the lower right edge extending into the OR of YORK in the title. Tears were repaired with conservation safe acid-free mending tissue and touched up on the front with acid-free watercolor pencils.


From John Carpenter, the original master of the genre film–a torch now carried by Quentin Tarantino). Escape from New York is easily one of Carpenter’s best and most beloved! it’s not surprising that Kurt Russell considers it his favorite film and Plissken his favorite role. Part dystopian sci-fi, part exploitation film, all badassery.

The UK quad for Escape from New York is one of the most sought after Carpenter posters ever printed. French artist René Ferracci clearly nailed the character of Snake Plissken and the overall design is just picture perfect. The UK quad was the only English-languge poster to feature this incredible art. Rolled posters for this highly desirable title are nearly impossible to come by. This particular copy had a clean tear that was archivally-repaired and touched up — it presents MUCH nicer than you would expect based on the grade! 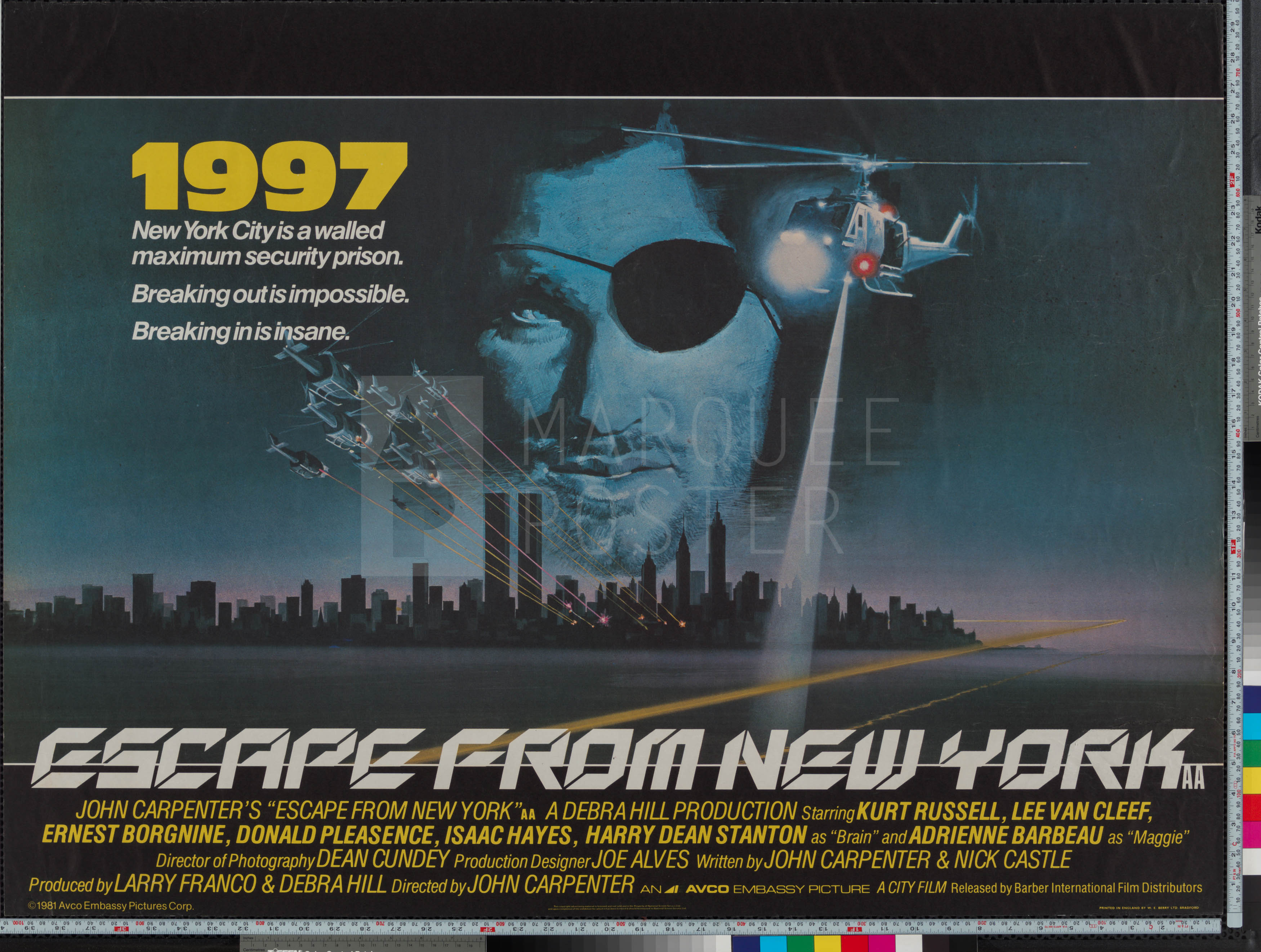 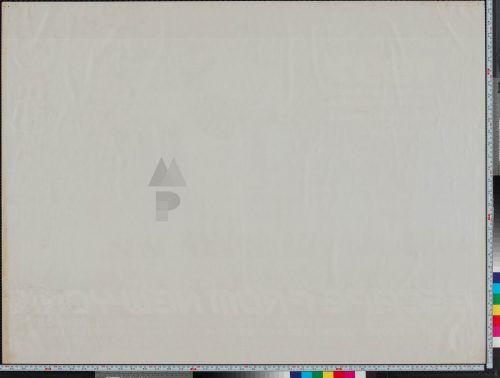