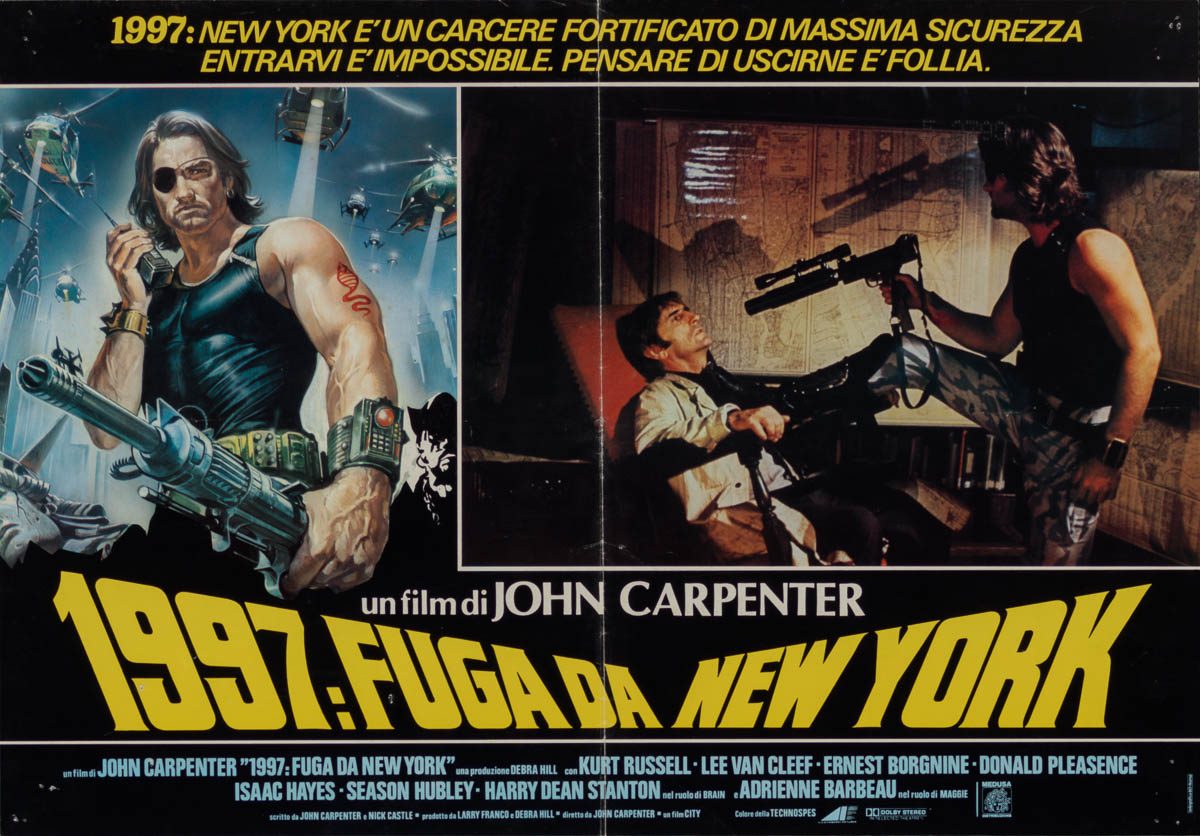 This Italian photobusta features a great shot of Snake intimidating Brain with his iconic MAC-10 decked out with sound supressor and scope! 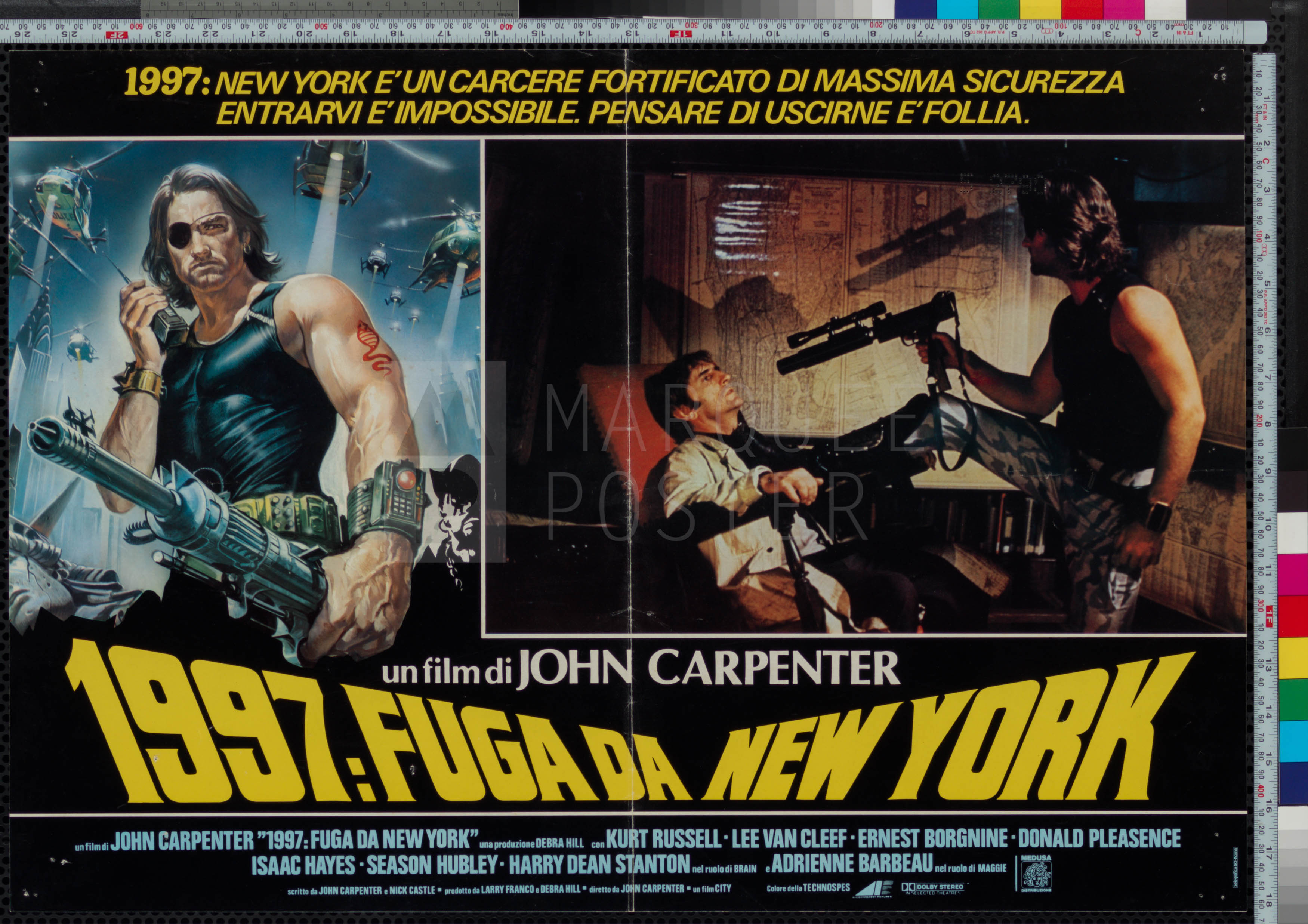 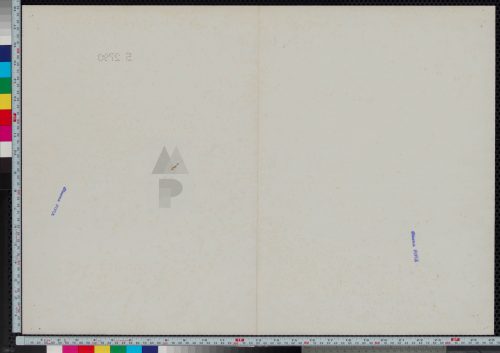