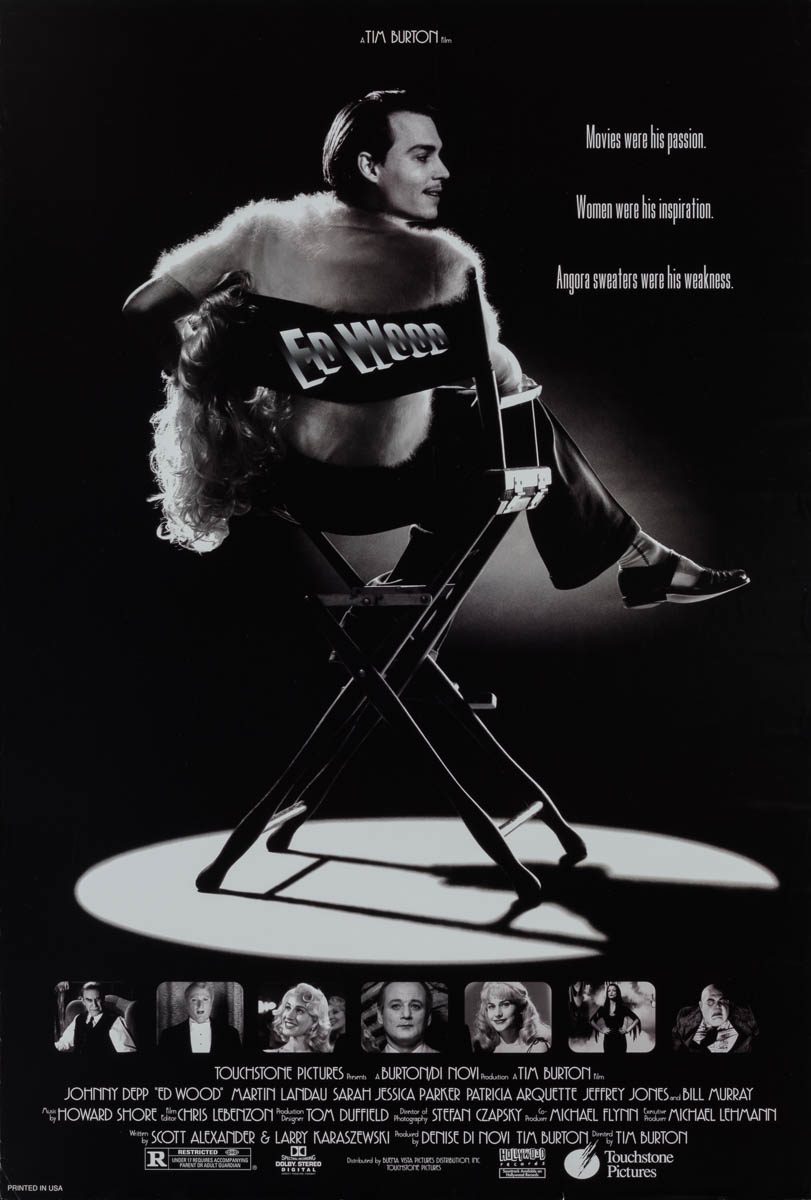 Film Plot: An ambitious but troubled movie director tries his best to fulfill his dream, despite his lack of support.


Ed Wood was Tim Burton’s homage-biopic to the great schlock B movie director, Edward Davis Wood Jr. — also known as the Worst Director in the World. In the 1950s and 1960s Wood made a slew of bad sci-fi and horror films, several starring an aging (and by then alcoholic and washed up) horror icon Bela Lugosi. His career had somewhat of a resurgence in the early 1990s after several of his films were featured on Mystery Science Theater 3000. When Burton made his biopic in 1994, he had no problem finding actors willing to play real life personalities from Hollywood’s seedier underbelly. Johnny Depp starred as Wood with lots of support from Sarah Jessica Parker, Patricia Arquette, Jeffrey Jones, Lisa Marie, Bill Murray, and Martin Landau who played Bela Lugosi. 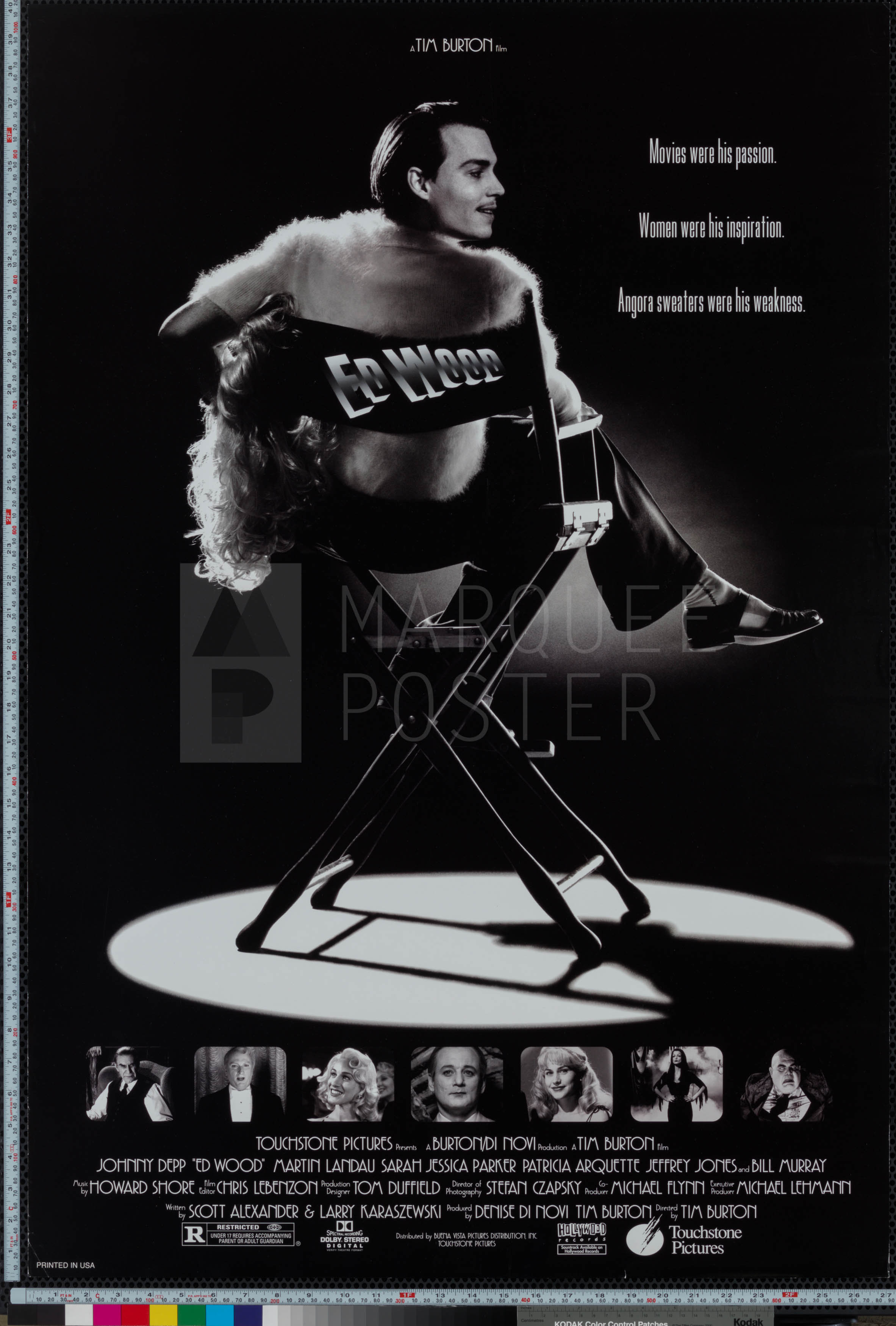 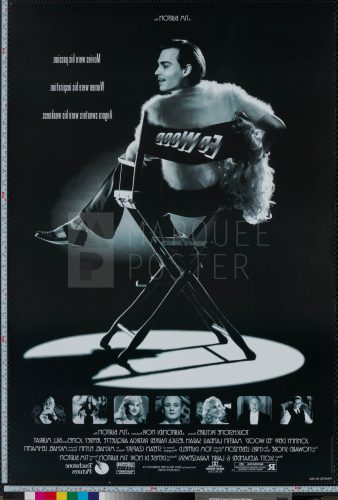