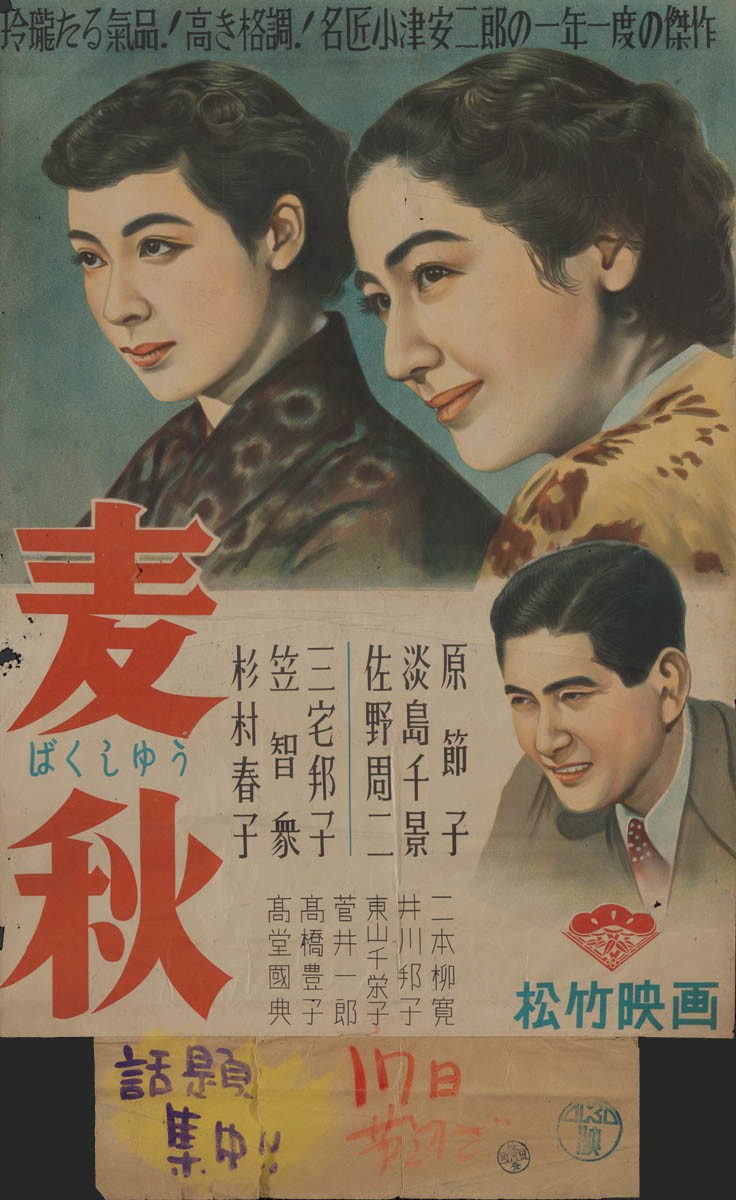 Film Plot: A family chooses a match for their daughter Noriko, but she, surprisingly, has her own plans.


Yasujiro Ozu has never shied his camera away from private and often uncomfortable family interactions — quite the opposite in fact, he seems to relish in them! Early Summer is one of his many masterpieces and deals with familiar themes of the roles of women and post-war cultural conflicts between traditional and modern values. In Early Summer, our protagonist Noriko, played by Setsuko Hara, is torn between the push from her family to enter an arranged marriage and following her own path.

First release posters for Ozu’s films are extremely scarce and always in high demand. This Japanese B2 is one of those heavily-used gems. Perhaps more artifact than art at this point — viewers can pour over both the rich detail in the illustration as well as the many bumps, bruises and pinholes that illustrate it’s history. If restored this poster could be made to look almost perfect again. However, the wear and added snipe give it a character all it’s own. 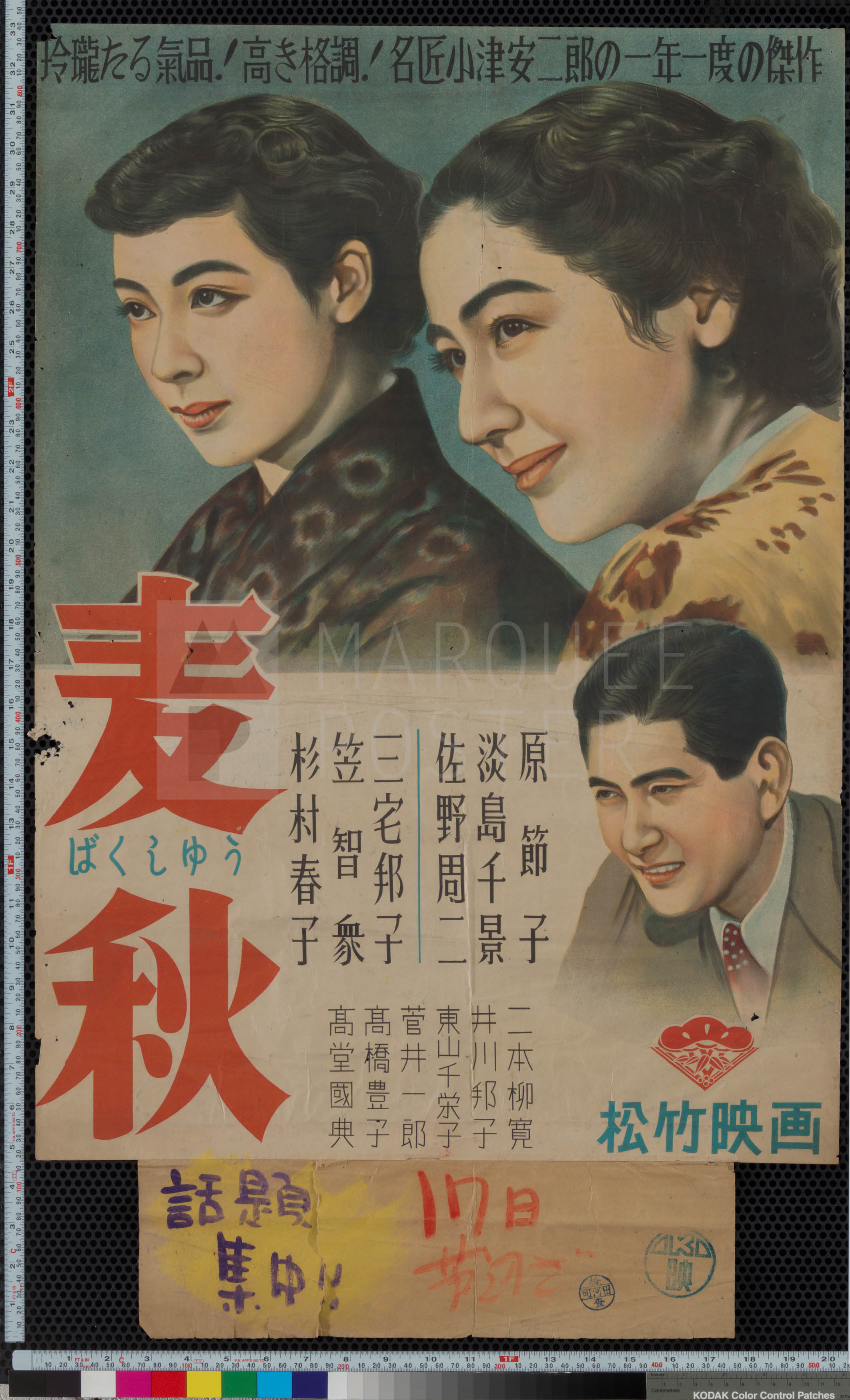 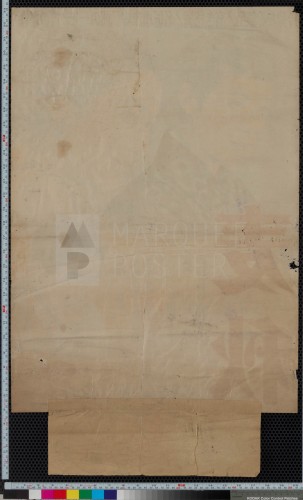