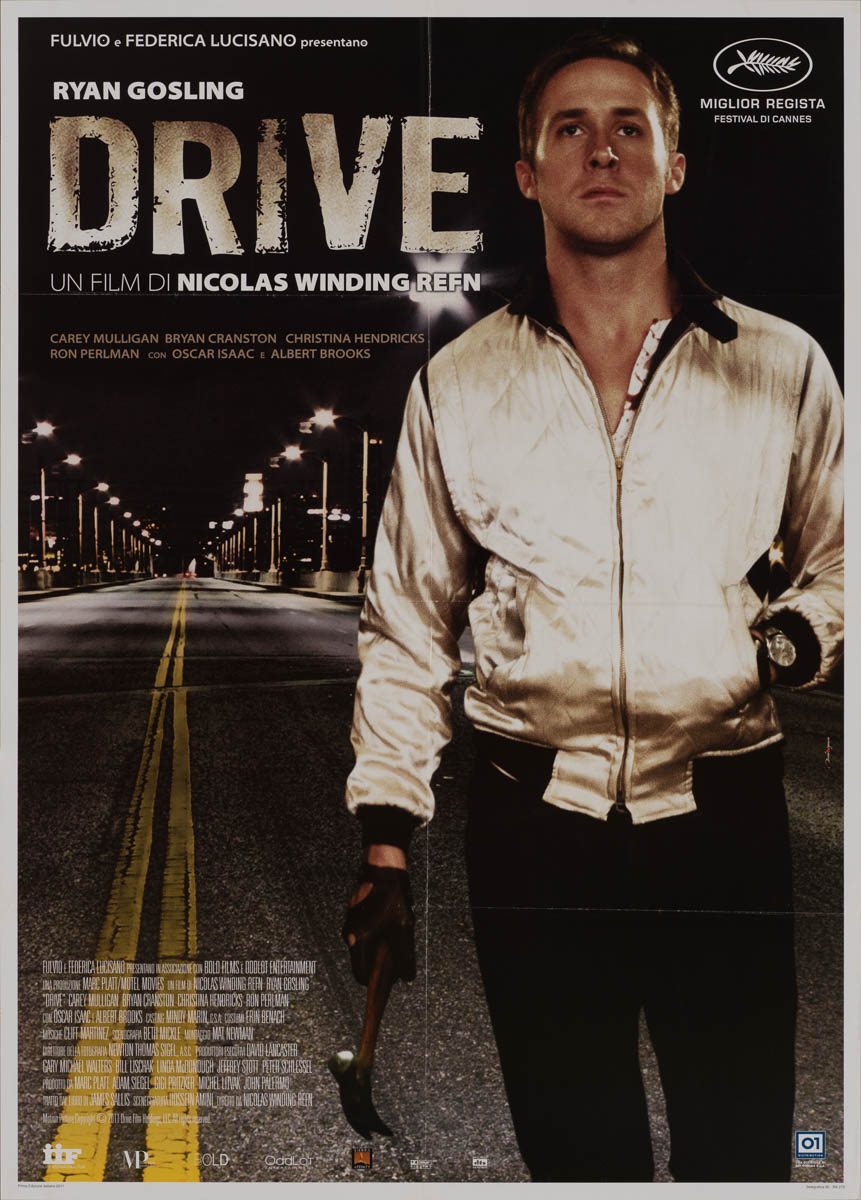 Film Plot: A mysterious Hollywood stuntman and mechanic moonlights as a getaway driver and finds himself trouble when he helps out his neighbor.


Drive is one of those rare films and Nicolas Winding Refn is one of those rare directors that prefer to show rather than tell. Ryan Gosling plays stone-cold professional that Roger Ebert described as being inspired by “two iconic heroes of the 1960s: Clint Eastwood’s Man With No Name and Alain Delon in “Le Samourai.” Because of his profession he is considered morally compromised by society, but this doesn’t mean he’s a man without a code. In fact, he’d fit right in with Robert De Niro’s crew in 1995’s Heat! Of course, in a world of bad people, bad things do happen and Refn is not one to have the camera shy away, leading to the films violent reputation.

This Italian poster has the same combination of coolness and intensity as the film. He’s a man who doesn’t buckle under pressure and you can tell he’s about to walk right into it! 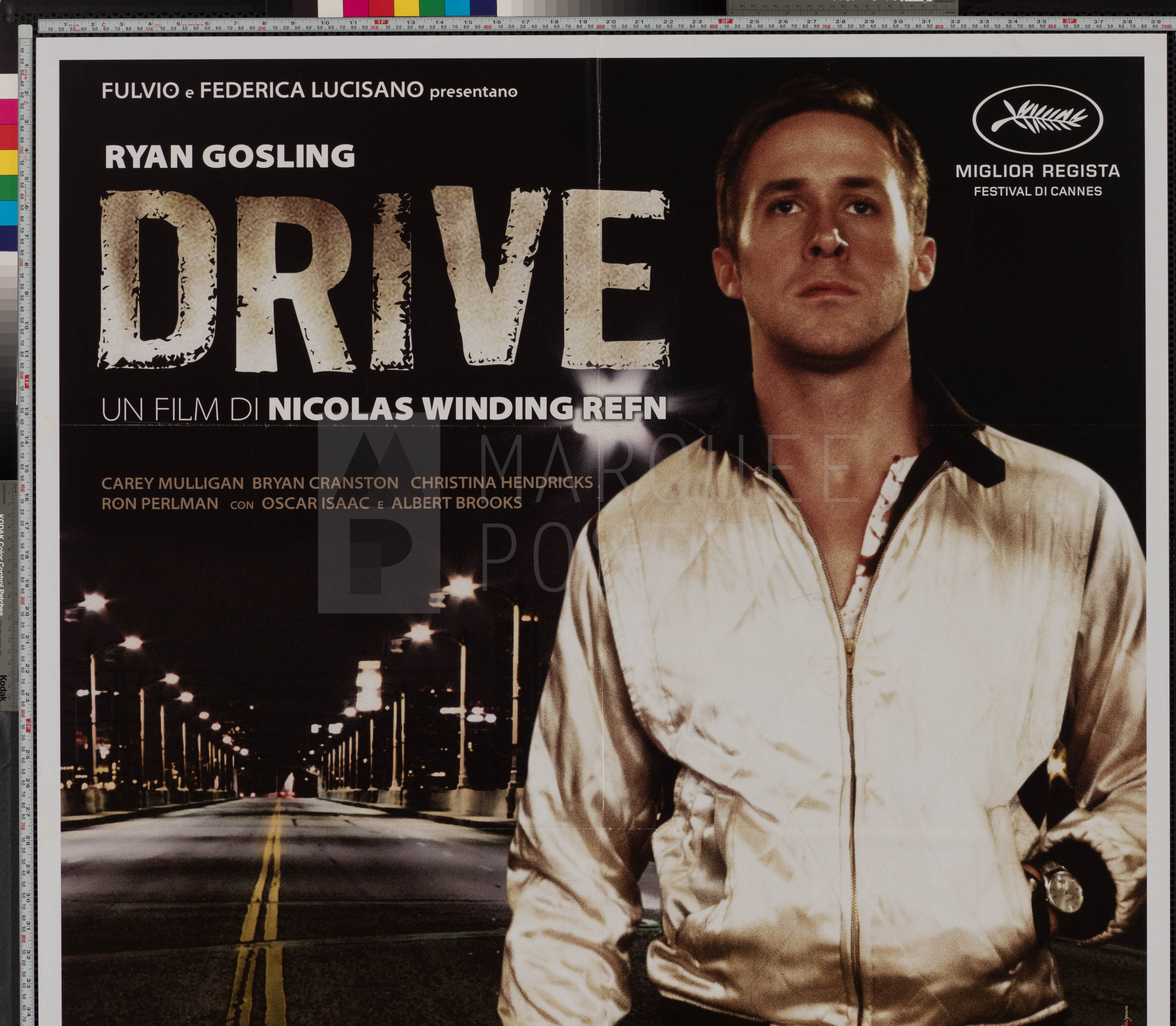 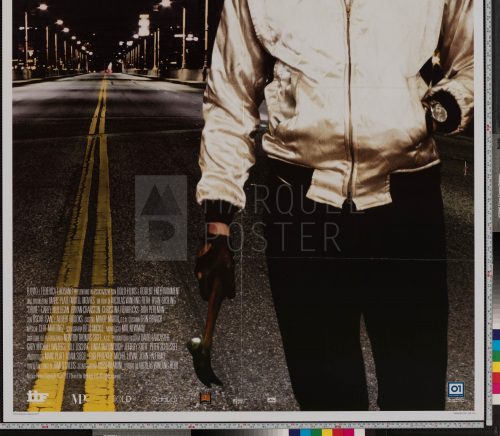 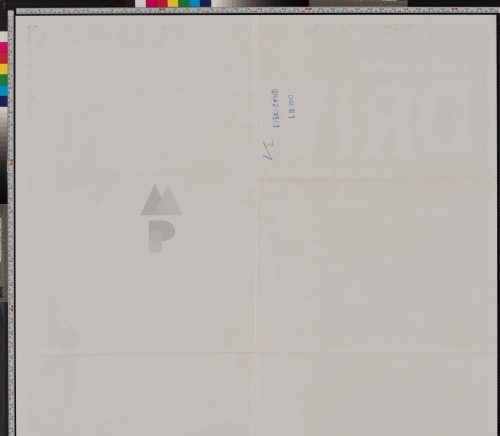 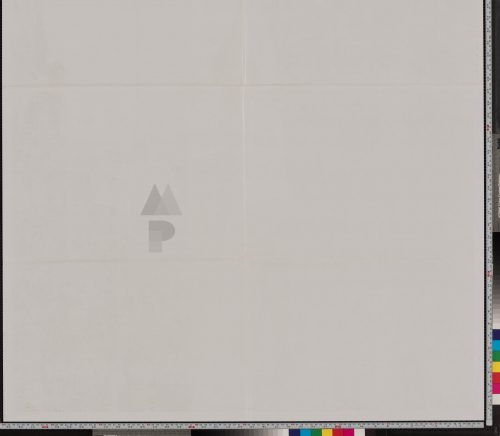