Film Plot: An adaptation of nine stories from Boccaccio's "Decameron".

Grade: C7  Fine to Very Fine. Folded, single-sided. Theater used poster with minor handling/fold/edge wear, pin holes at the top, a few tiny tears in the upper right, some very light corner bends at the bottom, light original folds, the two panels of the poster are now glued together with some very minor loss of art at the seam.


Based on the novel Il Decameron by Giovanni Boccaccio, Decameron was a rare (black) comedy from the famed neorealist provocateur, Pier Paolo Pasolini. Along with The Canterbury Tales and Arabian Nights, Decameron formed part of the director’s “Trilogy of Life” — 3 films based on celebrated medieval literature meant to challenge consumerism and moral absolutism, and lay bare hypocrisies inherent in modern life. 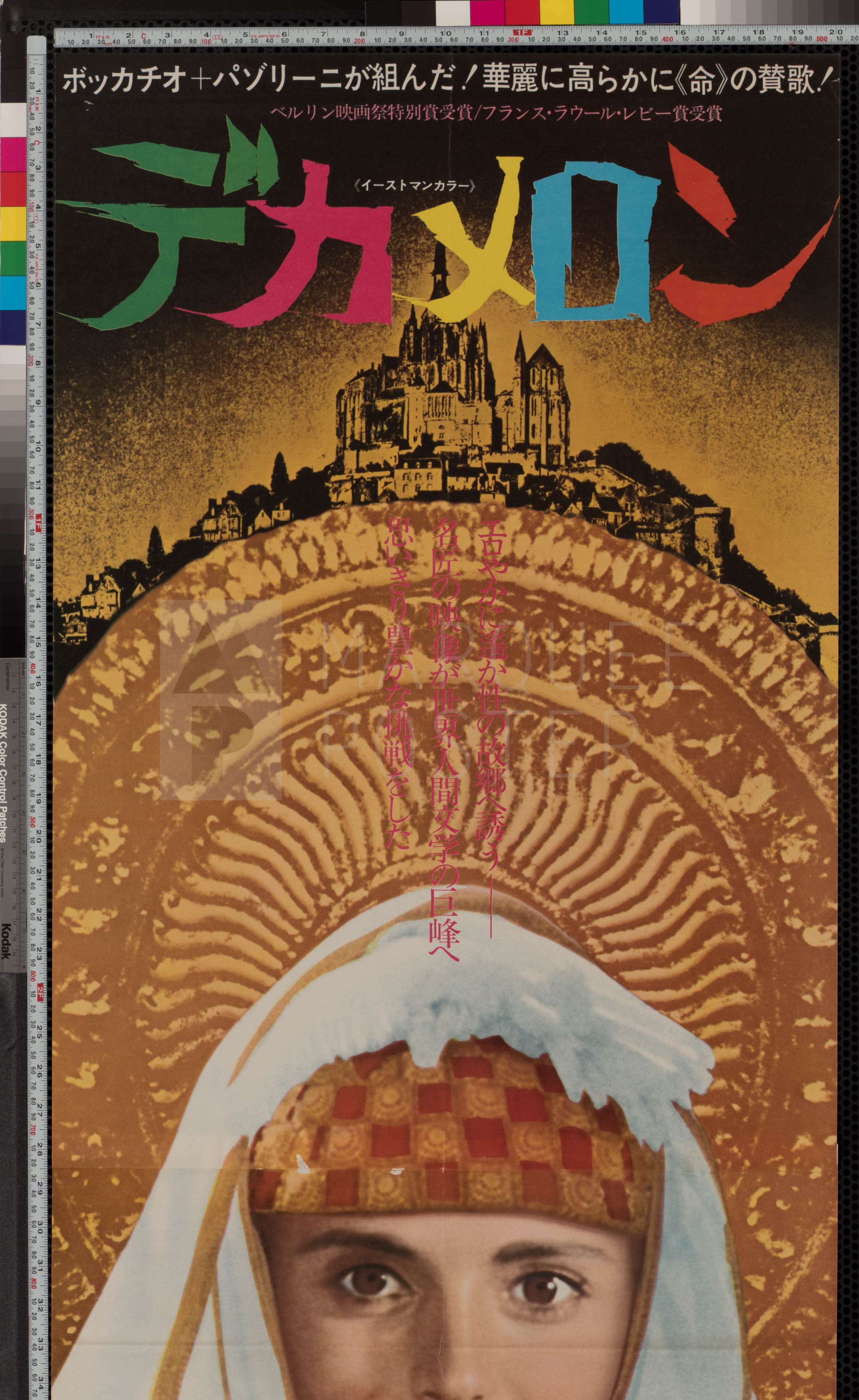 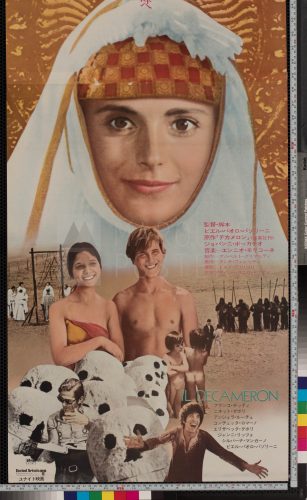 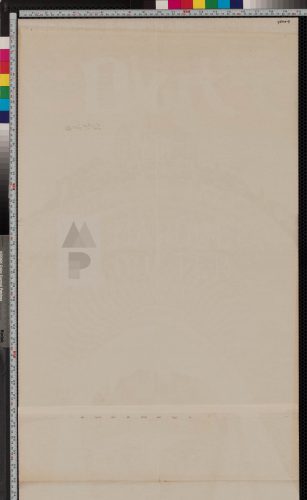 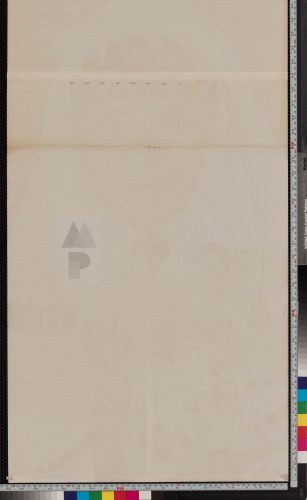