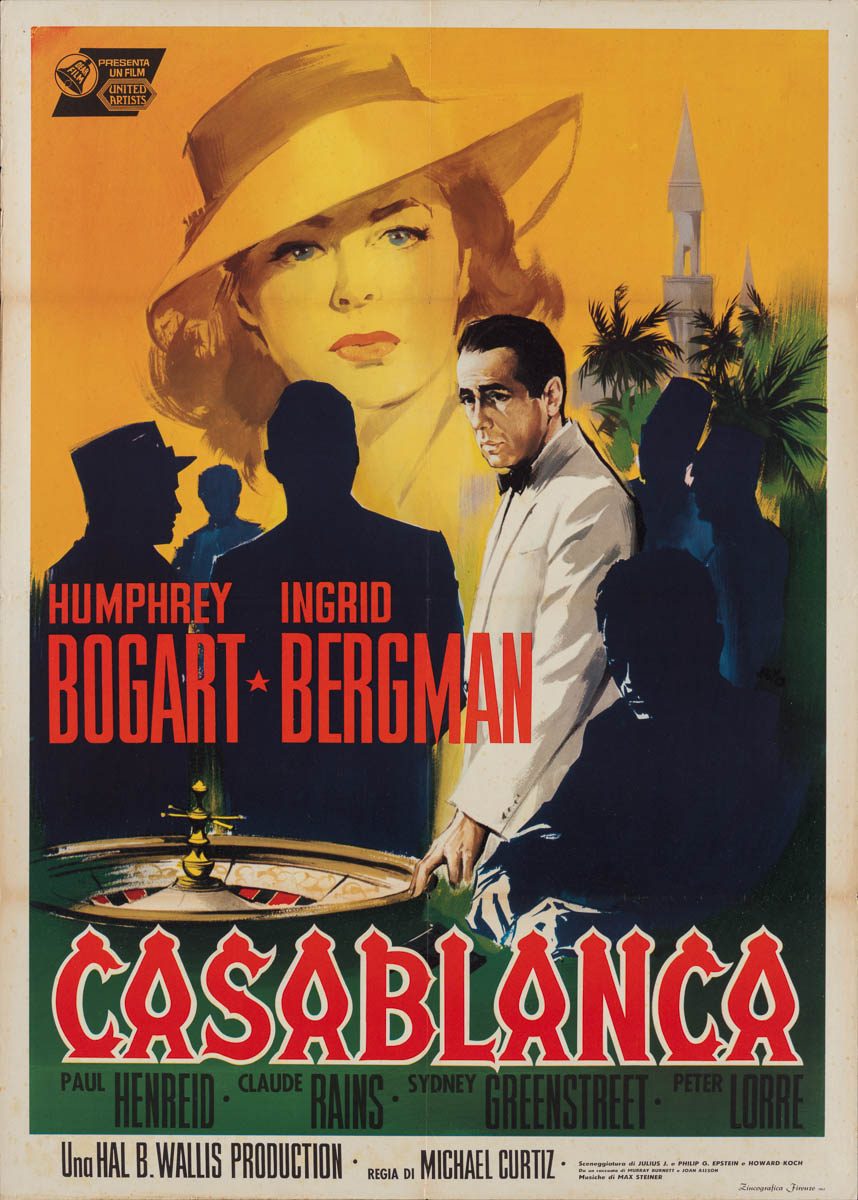 
If not the greatest, Casablanca is certainly one of the greatest films of all time, and nearly all the posters for this title have been on fire lately! In fact, many posters have doubled, tripled or even quadrupled in value in just a few short years.

While not released in Europe until after the war, Casablanca then received multiple high profile releases during the following decade and a half. This incredible Italian poster from Silvano Campeggi, better known as simply “Nano”, has one of the most striking designs from any country and any release. Not only does it have striking portraits of Bogart and Bergman, but the bold color pallette and accompanying elements really put this poster in another league. An incredibly rare poster that hasn’t surfaced for sale in decades! 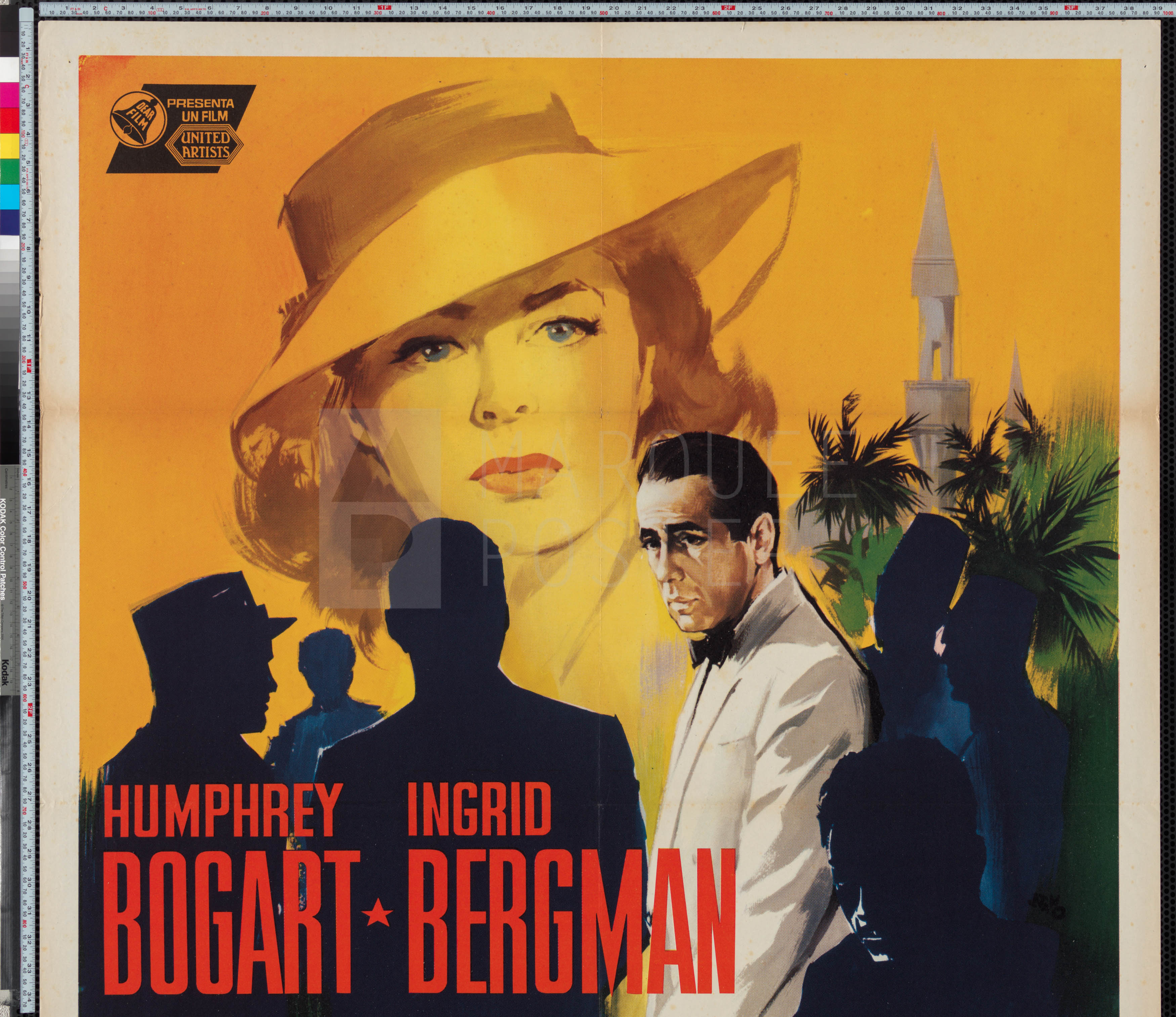 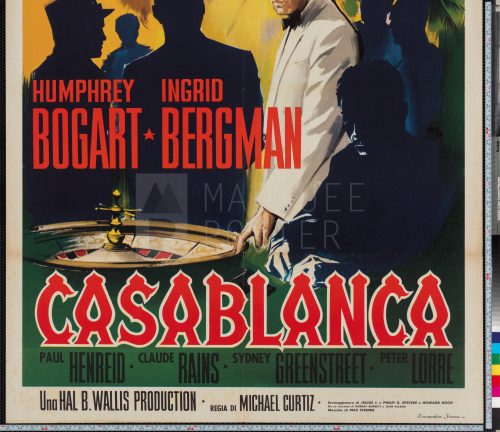 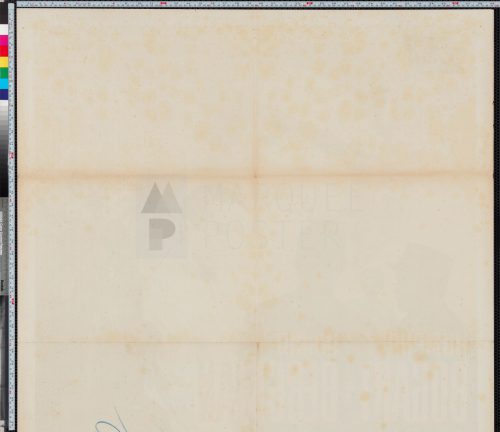 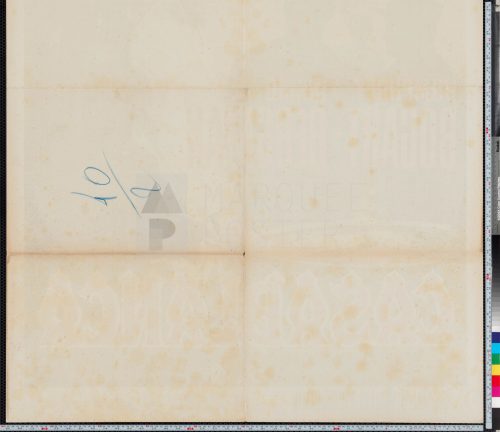