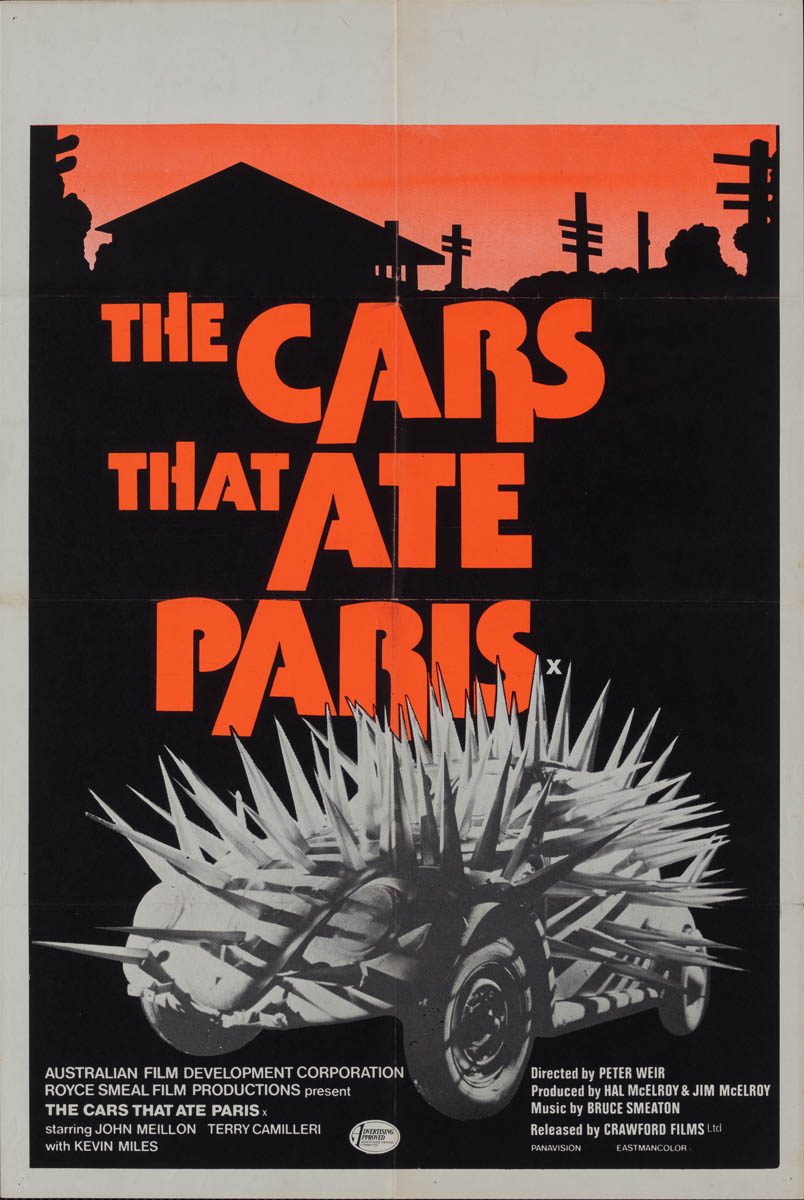 Film Plot: The small town of Paris, Australia deliberately causes car accidents, then sells/salvages all valuables from the wrecks as a means of economy.

Grade: C7  Fine to Very Fine. Folded, single-sided. Theater used poster with minor handling/surface/edge wear. Would grade higher if not for several pin holes in each corner, some hard folds, a bit of fold separation at the very top, and some minor edge wear.


This cult Australian horror comedy was the first full length feature film from famed director Peter Weir. It had a minuscule original theatrical release, apparently only playing in Australia and the UK in 1974. After that it bounced around at a few film festivals and there was talk of trying to get Roger Corman to release it in the US to no avail. It wasn’t until after Weir’s breakthrough film, Picnic at Hanging Rock, was released in August of 1975 that there was renewed interest in distribution. In 1976 the film was finally picked up by New Line Cinema and re-titled The Cars that Eat People. It also received an Australian re-release around the same time.

This is one of the only English-language posters to have ever surfaced from the first release. To my knowledge all the other posters out there are from 1976 or later, after Picnic at Hanging Rock broke onto the scene. The British Board of Film Classification (BBFC) issued the film an “X” rating on August 27, 1974 — this double crown poster is from that tiny 1st UK release. And it’s printed in day-glo inks to boot! 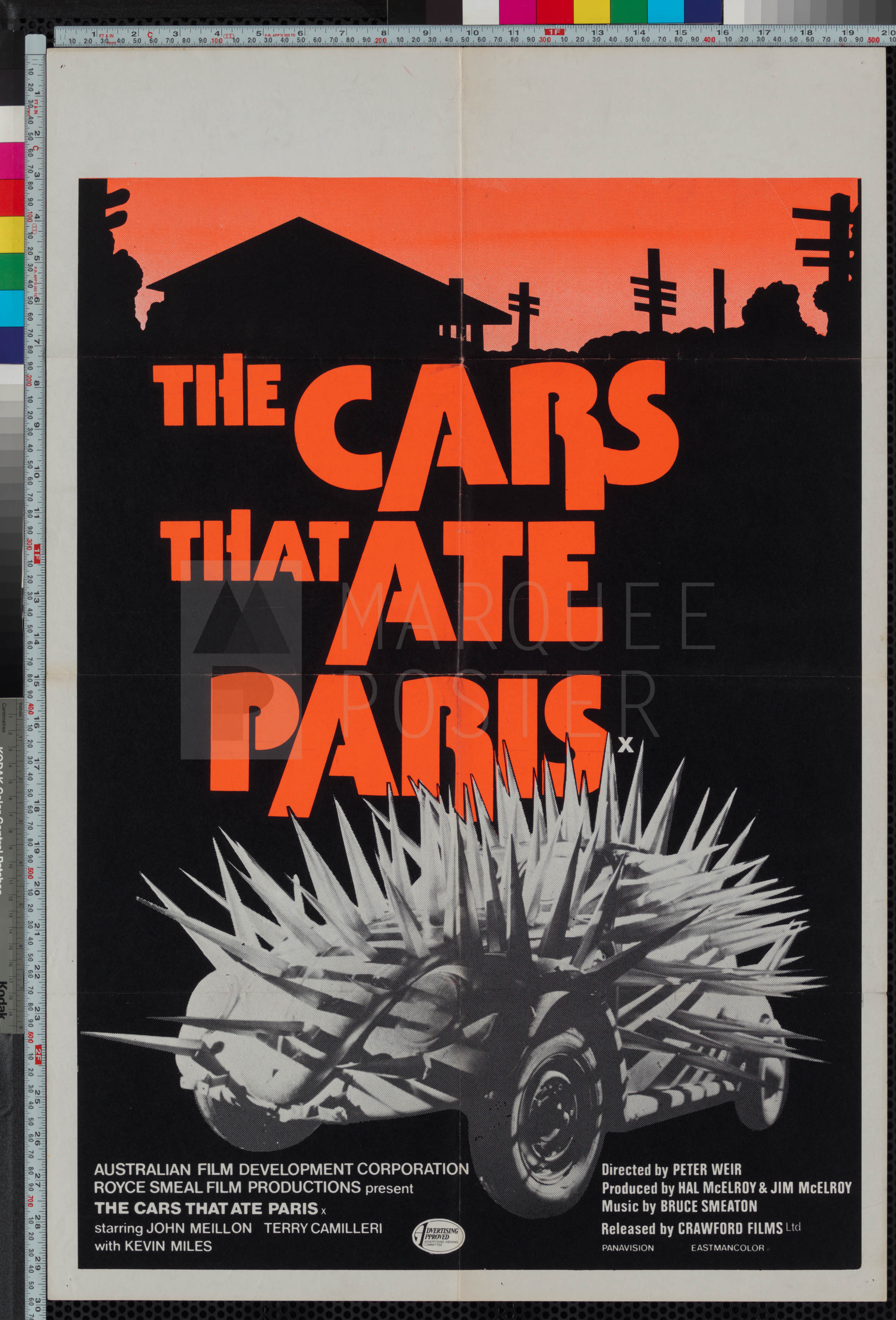 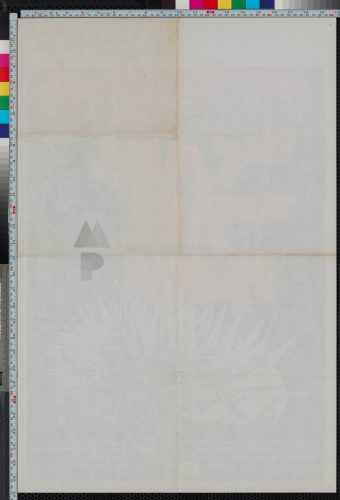