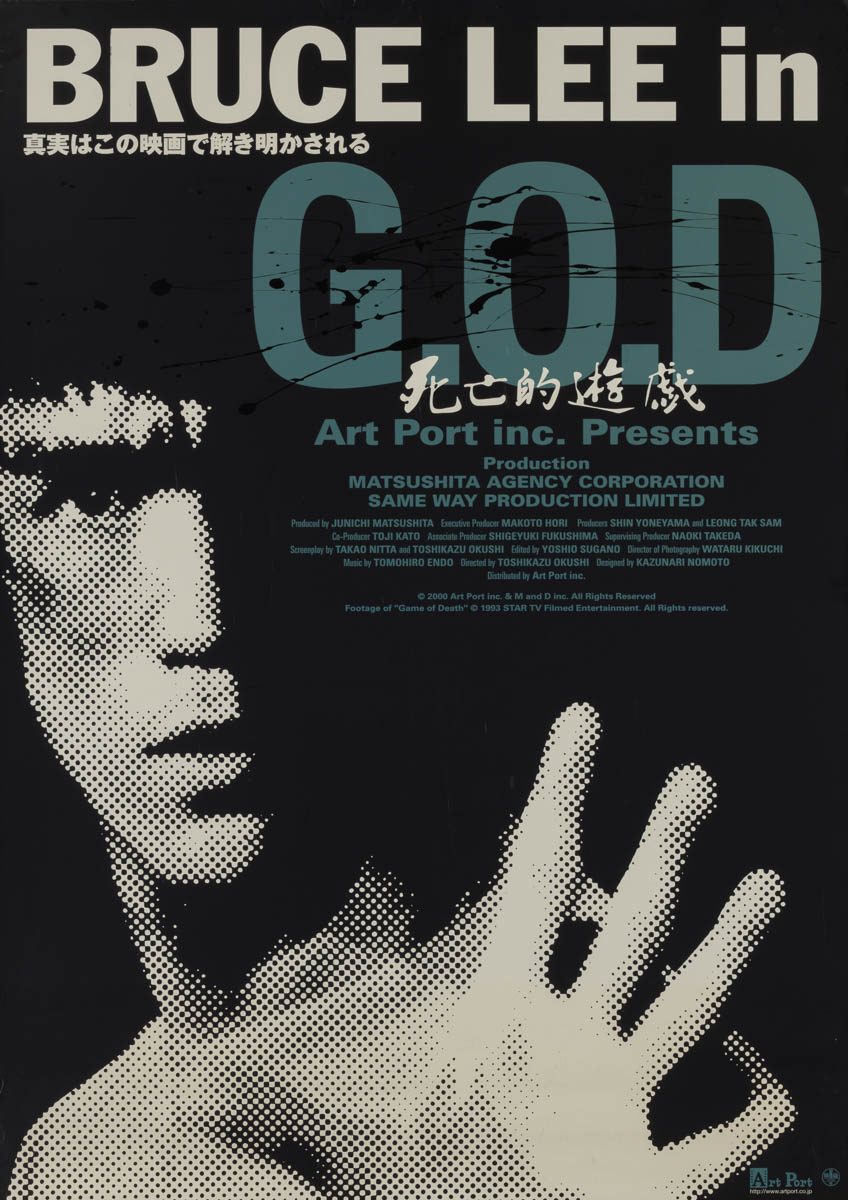 
The 1979 film The Game of Death has been controversial since it’s release. While post-production was wrapping up on Enter the Dragon, Bruce Lee already had an eye towards his next film and even began shooting scenes. However, the film was far from finished and Enter the Dragon hadn’t even been released when Bruce Lee died of a freak brain aneurysm. 6 years after Bruce Lee’s death, the rough footage was combined with new scenes shot with another actor obscuring his face. Many fans felt The Game of Death (G.O.D.) was simply cashing-in on Lee’s fame. When it was revealed the film even included actual archival footage from Lee’s funeral that was a step too far — saying it was done in “poor taste” would be an understatement. Regardless of G.O.D.s legacy, or perhaps because of it, there has remained a strong interest the controversy surround the 1979 film and in the original footage Lee shot. Perhaps the most famous attempt was Justin Lin’s 2007 comedy Finishing the Game. However, several years prior in 2000, the little known docu-drama Bruce Lee in G.O.D. was tastefully made — combining descriptions of Lee’s original vision for the film, archival footage of Lee and his family shot around the time of filming, and the complete rough cut footage of what would become Lee’s final film appearances.

This Japanese B1 is from the obscure 2000 film and features a wonderful portrait of Bruce Lee — in glorious, chunky half-tones. It has a great pop-art feel and would look awesome on any wall. Don’t miss this rare poster! 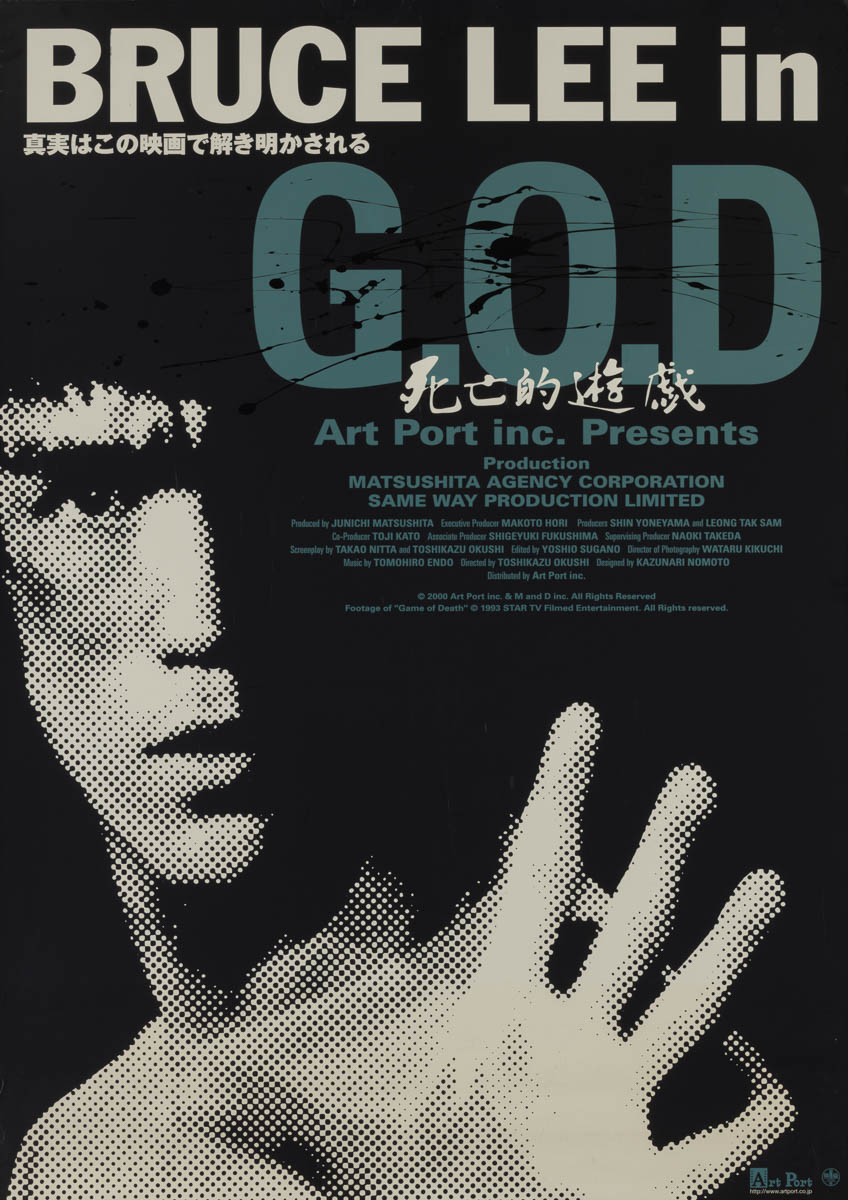 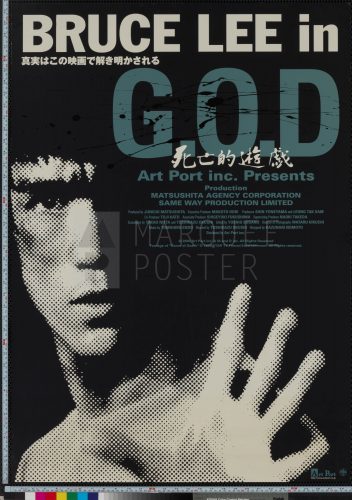 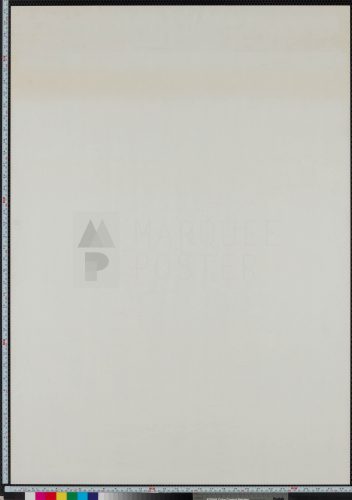