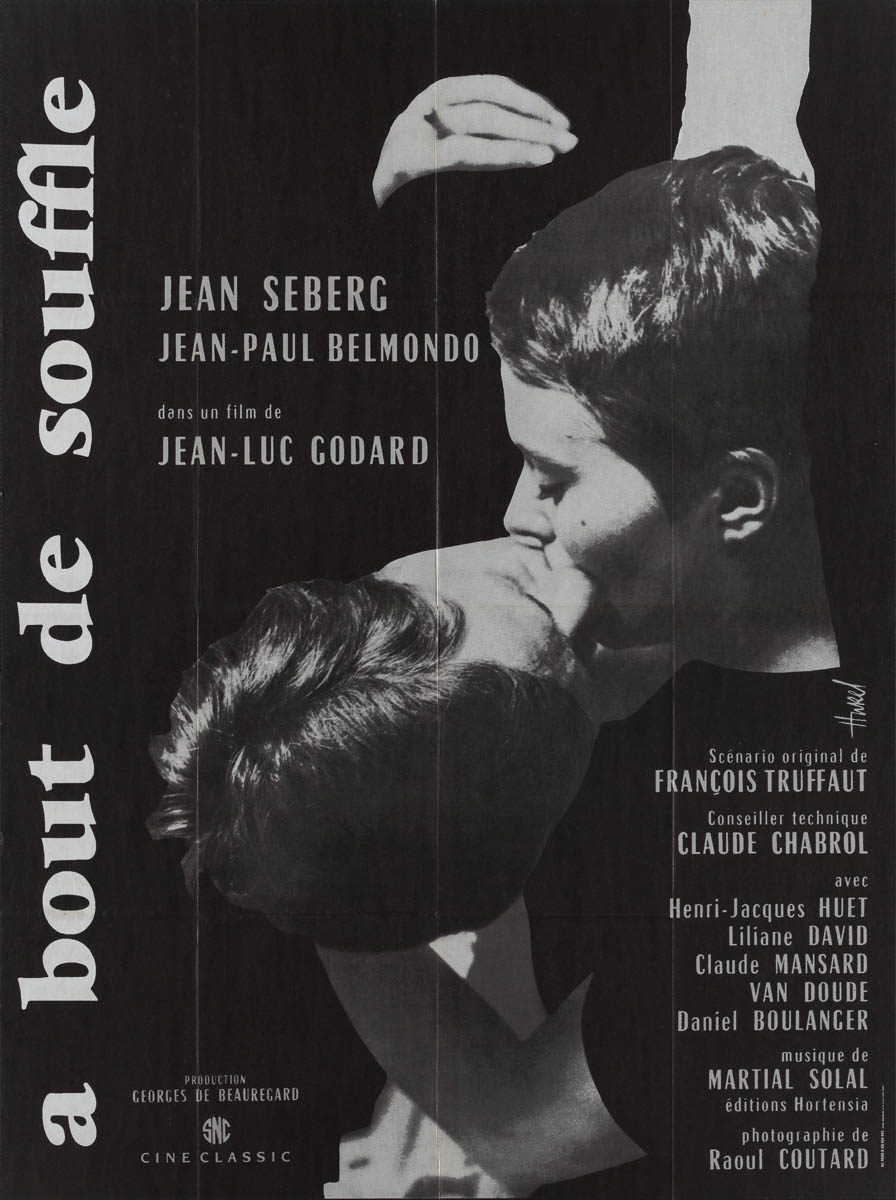 This country-of-origin French 1-panel features the same amazing Clément Hurel design as the 1960 original, but it beautifully rendered in black & white. 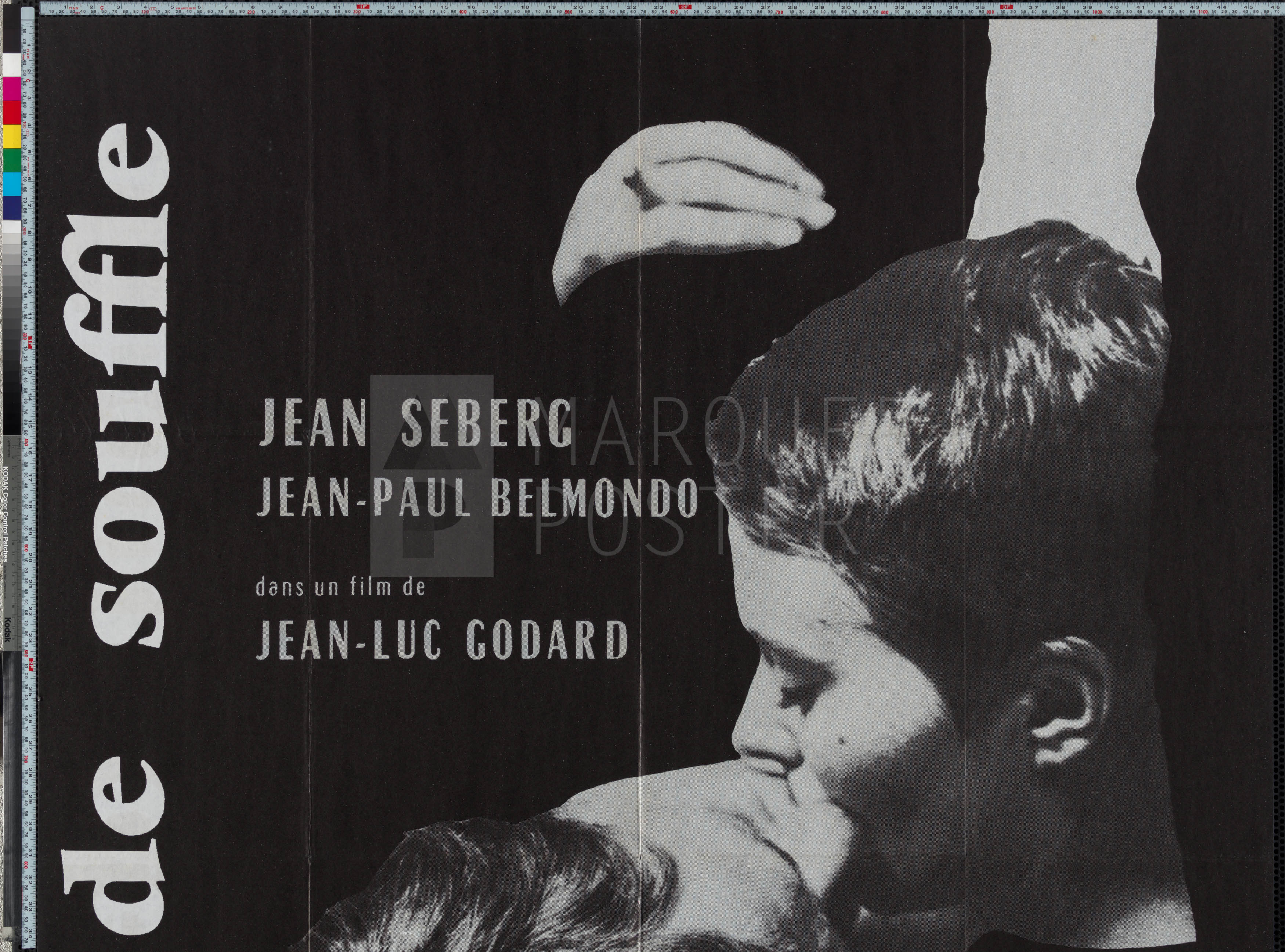 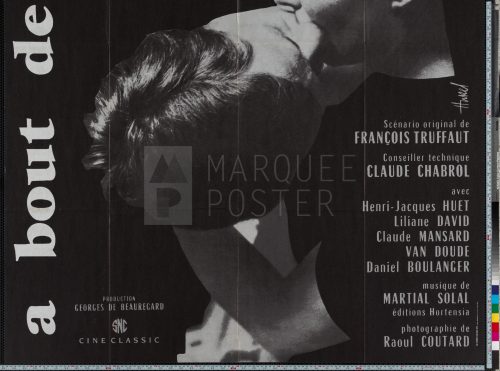 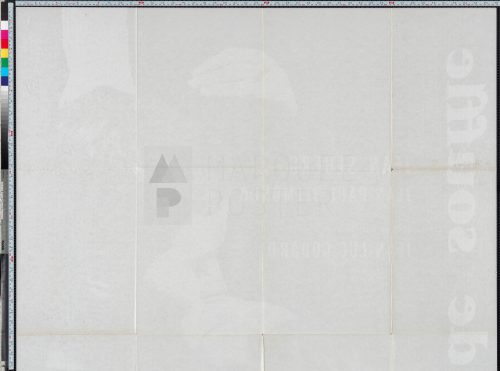 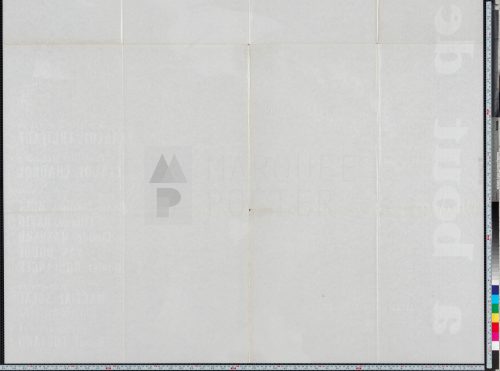