Film Plot: A hit-man, with a fetish for sniffing boiling rice, fumbles his latest job, putting him into conflict with his treacherous wife, with a mysterious woman eager for death and with the phantom-like hit-man known only as Number One.


Auteur director Seijun Suzuki was pretty much the poster boy for Japanese New Wave — a post-war film movement that challenged not only film’s technical norms through unconventional and experimental editing, composition and narrative, but also Japanese social norms by including taboo subjects like sex, radicalism, and violence. Given that Branded to Kill is Suzuki’s most widely recognized masterpiece, that really makes it a defining film for the whole movement! Branded to Kill is a Tokyo pop eye-candy of a gangster film, yet also defies genre labels with equal parts comedy, violence, drama and fantasy. However, do not let Branded to Kill’s idiosyncratic qualities lead you to believe it was some sort of fluke of filmmaking. Far from it in fact. Seijun Suzuki was a very deliberate and exacting director who built his career challenging the system with each successive film, becoming more abstract and provocative as he went. Suzuki was at the top of his game when he made Branded to Kill, which makes it all the more sad to know it was the film that finally pushed the bounds too far and got him fired from Nikkatsu and more or less blacklisted in the industry. Who knows what fantastical tales Suzuki could have made if were allowed to keep making movies during this period? 🙁

At nearly 5 feet tall, this Japanese STB is one of the most important and rarest formats available for this title and very few copies have surfaced for this New Wave film. 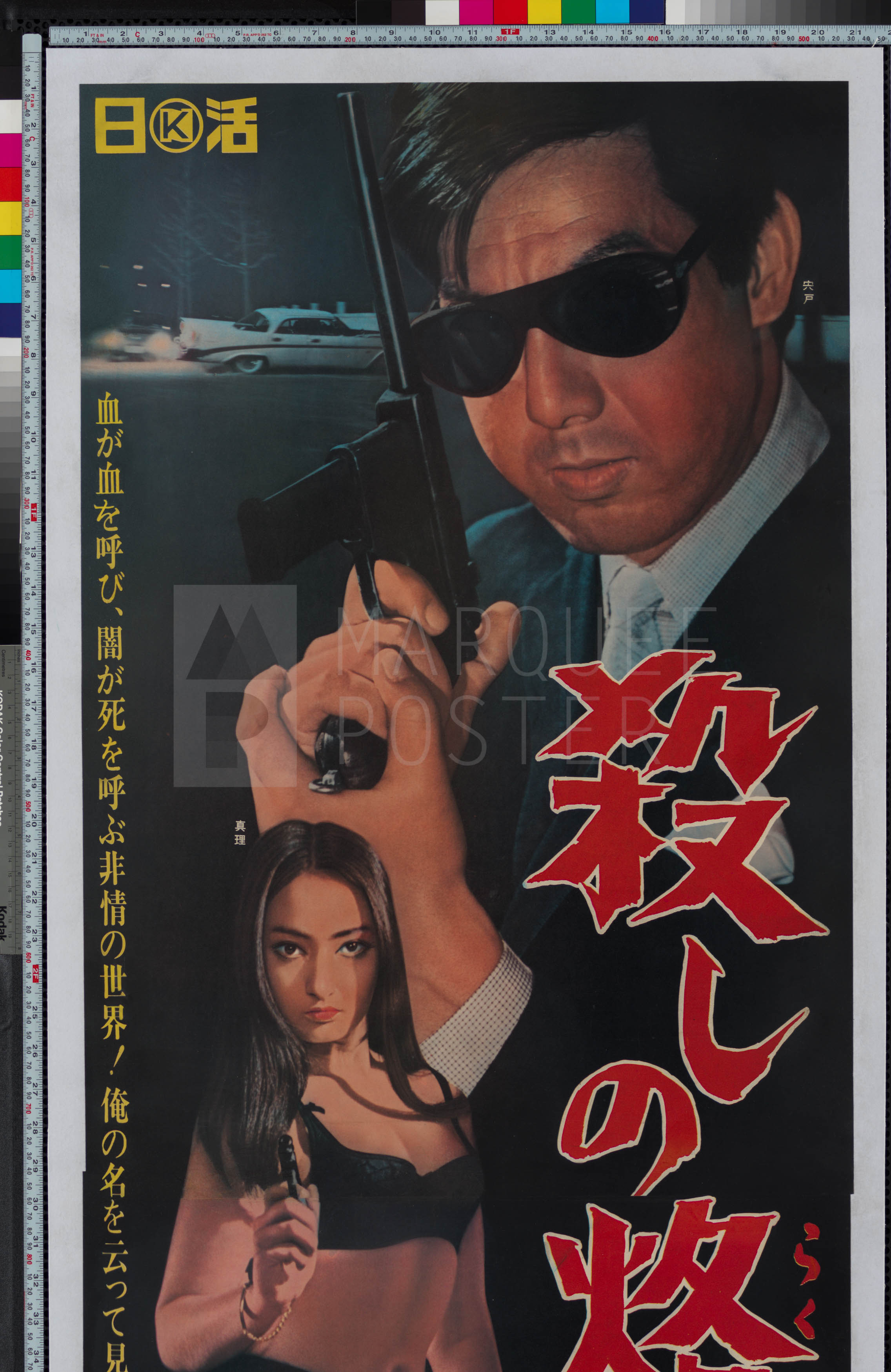 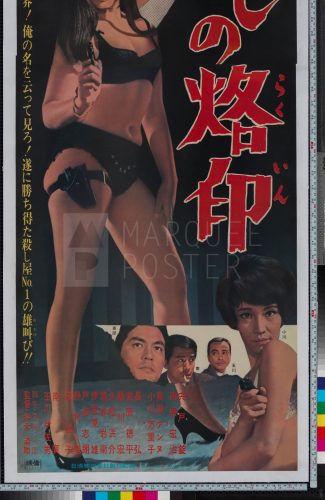 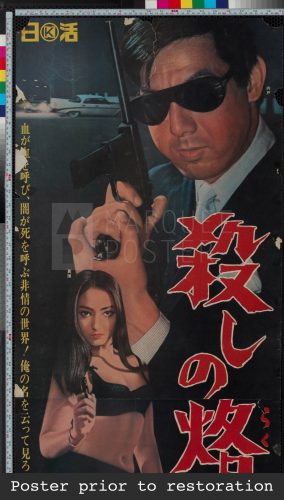 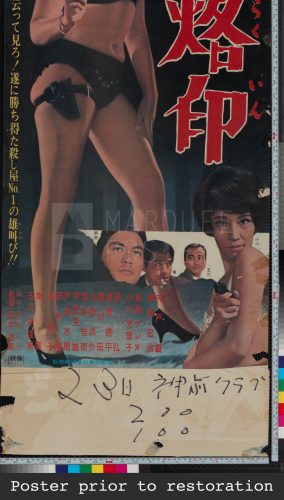 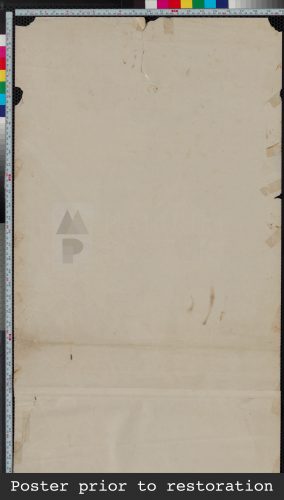 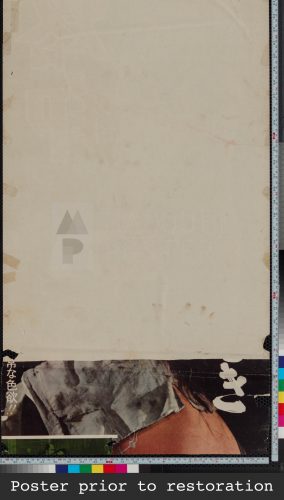