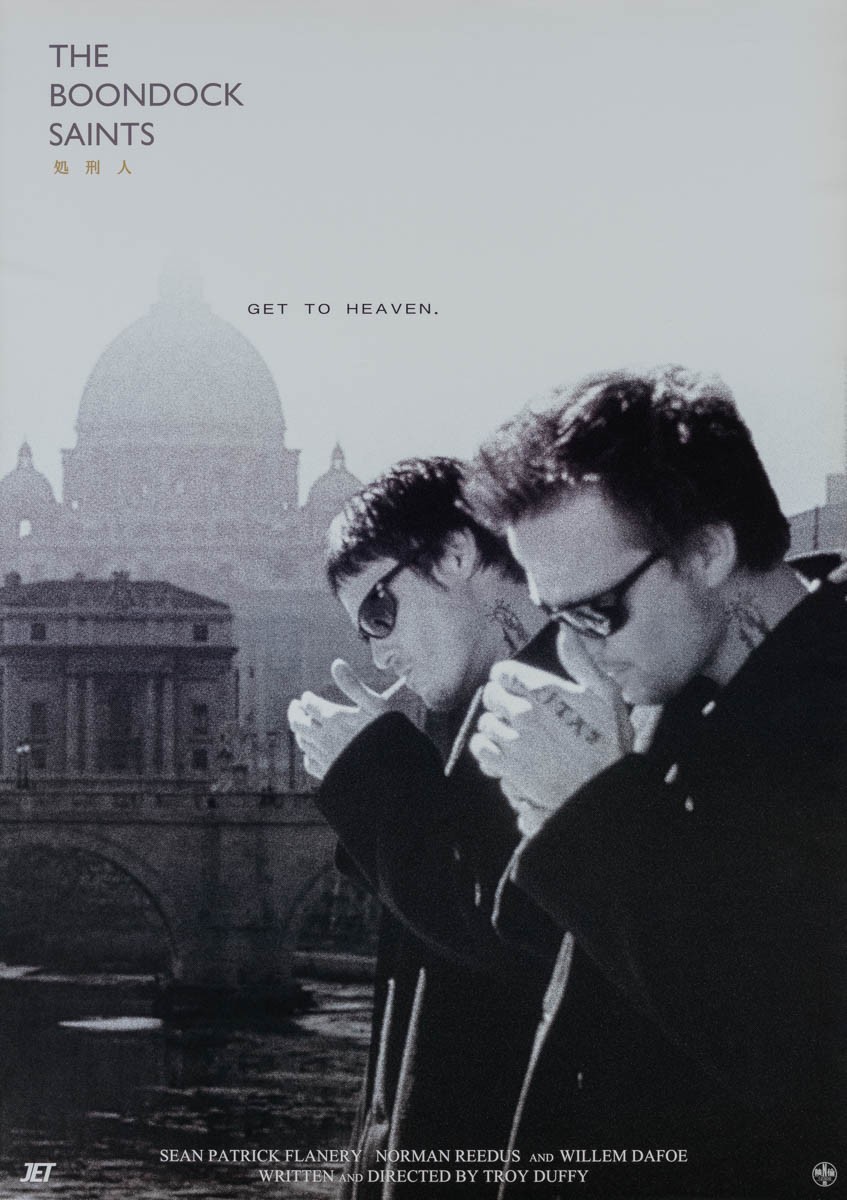 Film Plot: Fraternal twins set out to rid Boston of the evil men operating there while being tracked down by an FBI agent.

Grade: C9-C10  Near Mint to Mint. Rolled, single-sided. Nearly perfect, with only the lightest handling wear.


A cult movie if ever there was one, this movie grossed only $30,000 at the domestic box office (yes you read that correctly), but went on to over $50 million in US video sales almost solely from word of mouth. Boondock Saints had an extremely troubled multi-year trip to the big screen — there were three aborted production attempts by Miramax, New Line and Paramount before finally being financed independently for only $7 million. It was shopped around at Cannes but no studios were interested in distributing it. After finally getting an independent distribution, it only screened in 5 theaters (yes, 5) for a single week! And despite being released theatrically in another dozen or so countries, the worldwide box office was a laughable $400k. It’s pretty safe to say that almost nobody saw this film in the theaters — which makes this advance Japanese B1 all the more rare! Easily the best art from any country and with only a tiny title in Kanji, it could almost pass for an english language poster. 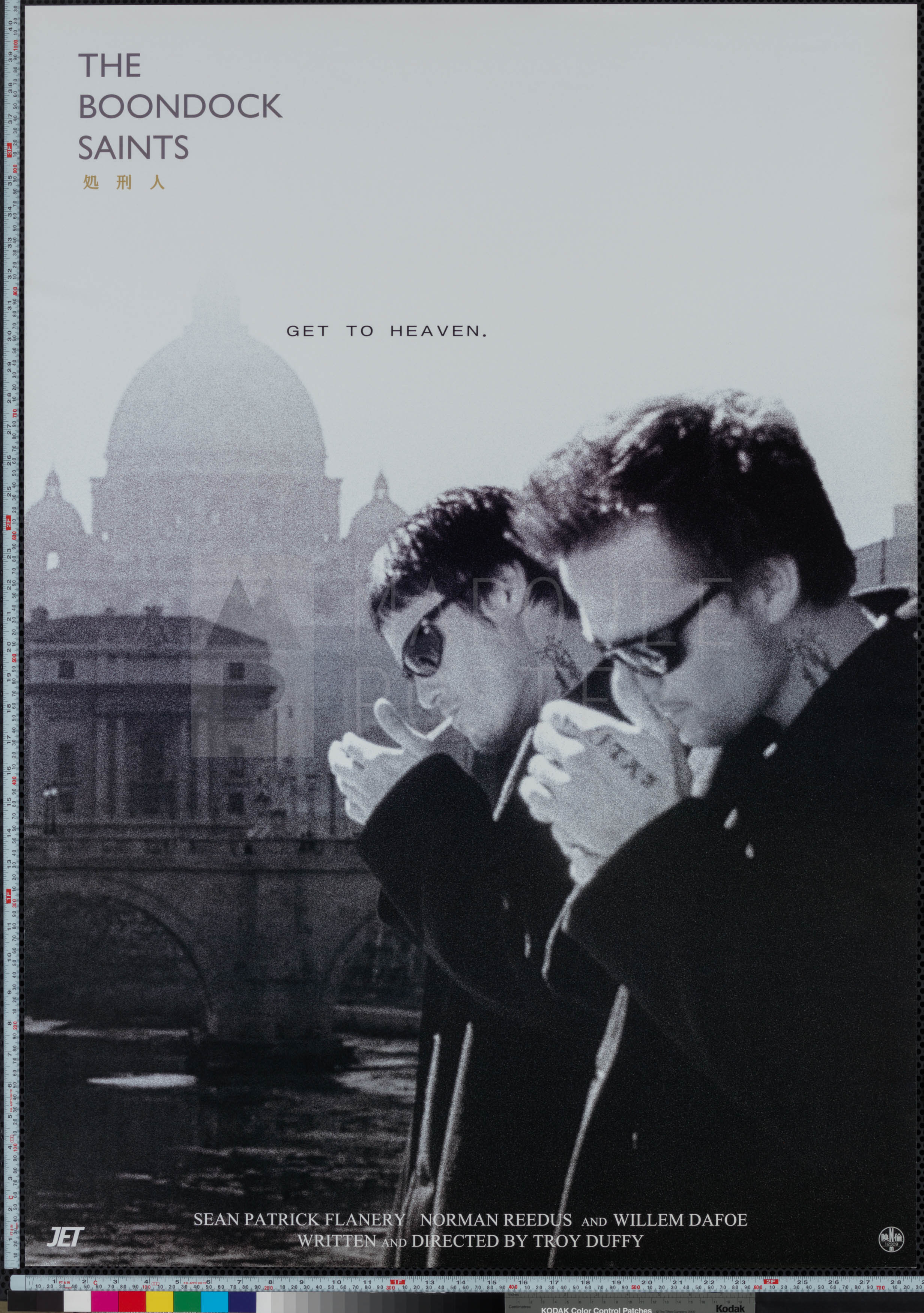 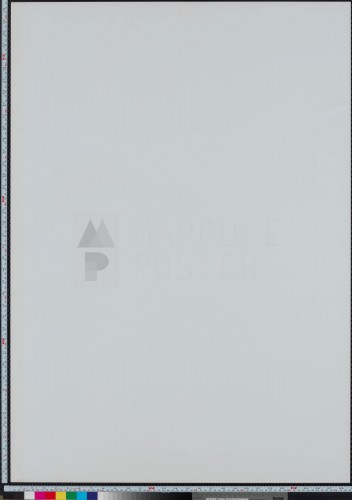