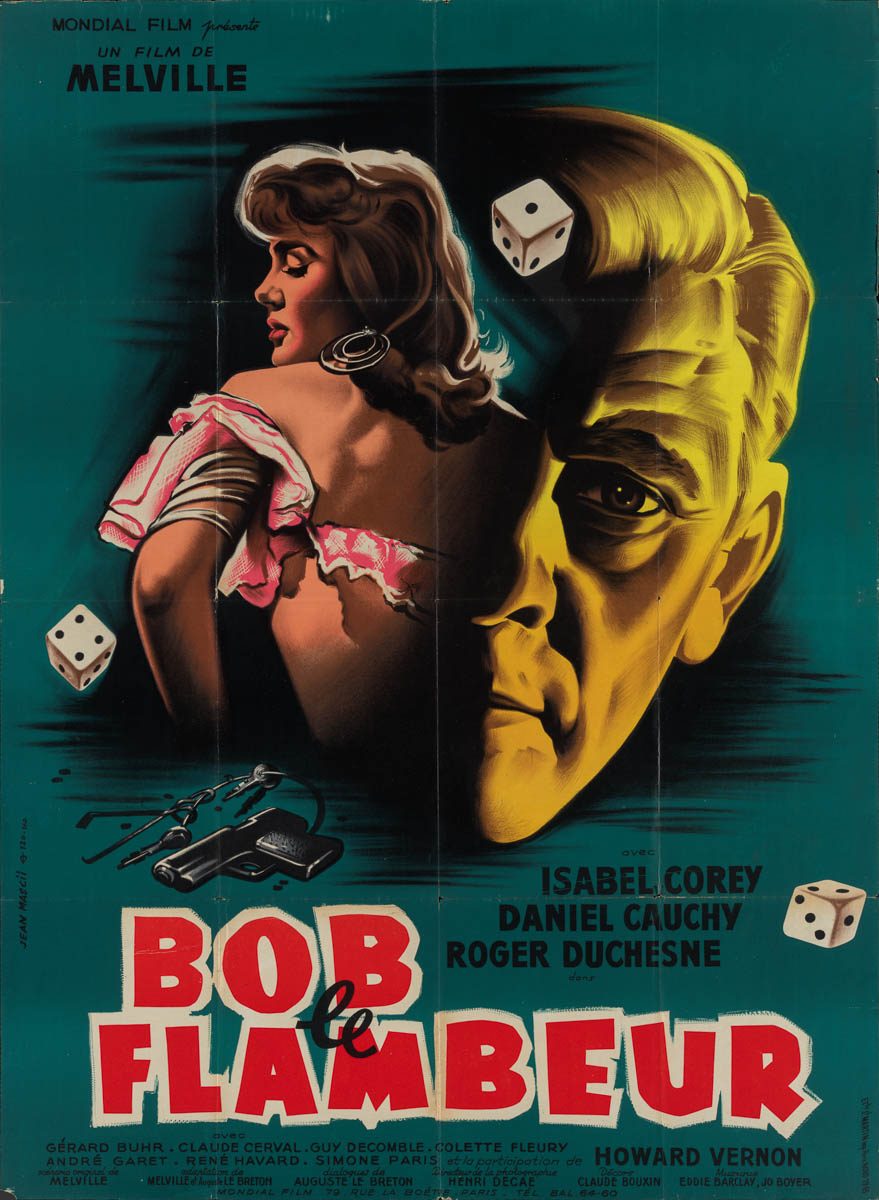 Film Plot: Bob, an old gangster and gambler is almost broke, so he decides in spite of the warnings of a friend, a high official from the police, to rob a gambling casino in Dauville. Everything is ...

Grade: C6  Fine. Folded, single-sided. Unused poster with moderate handling/edge/fold wear, slight cross fold separation (common on these large French posters with so many folds), a few missing chips along the edges, and paper that has become slightly brittle/acid-tanned. Remarkable, unbacked condition for a French poster of this vintage!


Stylish French film noirs like Bob le Flambeur and Rififi stand apart from their US counterparts by adding in a lot of the neorealist elements found in the New Wave films which would take the world by storm in a few short years. Not surprisingly then, Bob le Flambeur — aka Bob the Gambler — was simultaneously one of the coolest characters put to celluloid and at the same time a tragic anti-hero — a common element from nearly all of director Jean-Pierre Melville’s film. While many believe Le Samourai to be his greatest film, Bob le Flambeur was his first big success and set the mold for his epic filmography to come! Interestingly, Jean-Pierre’s given name was Grumbach and he was from a family of Alsatian Jews. After fighting with the French resistance (a theme he explored in one of his first big films, Le Silence de la mer) in World War II he adopted the nom de guerre Melville, after the American author Herman Melville. He ultimately became one of the most respected filmmakers in French history and one of the key figures in the auteur theory that came to dominate film studies.

It’s hard to understate the importance of this film and the rarity of the posters remaining. This amazing, country-of-origin French poster from Jean Mascii features one of the best designs for the film. Beware of the 1960s re-issue that lacks the yellows and oranges and has white credits instead of black. This one is the real deal first release 1-panel! 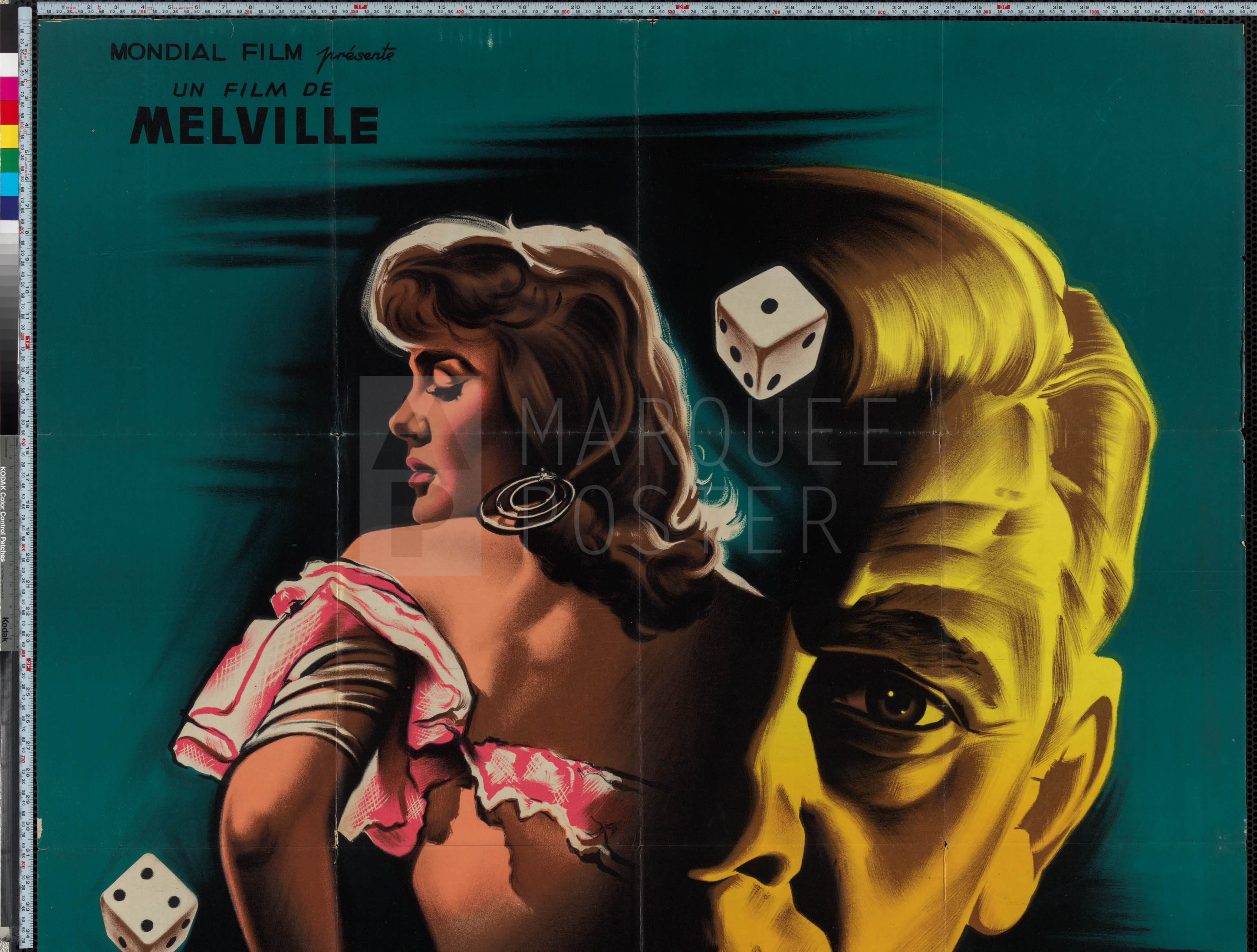 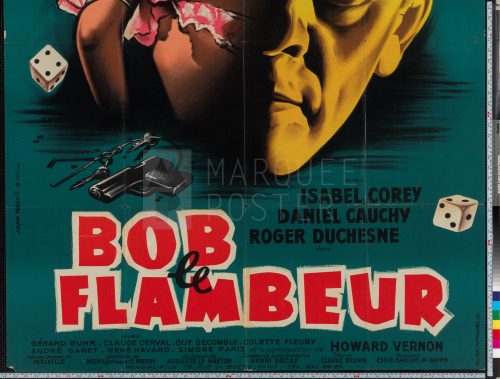 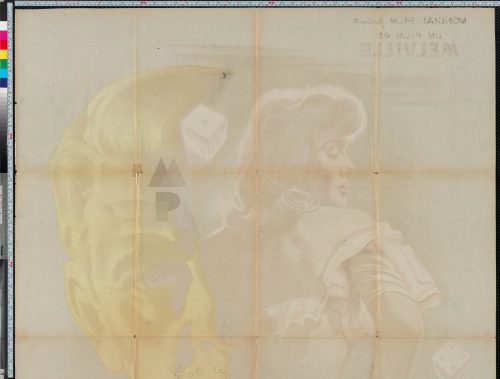 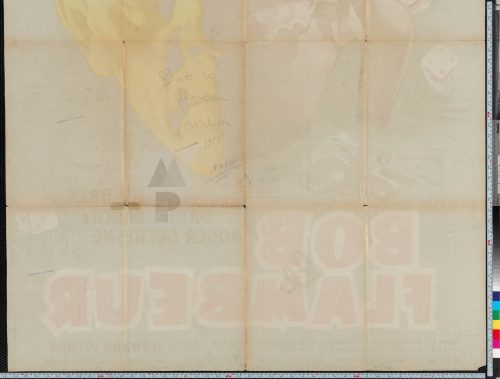