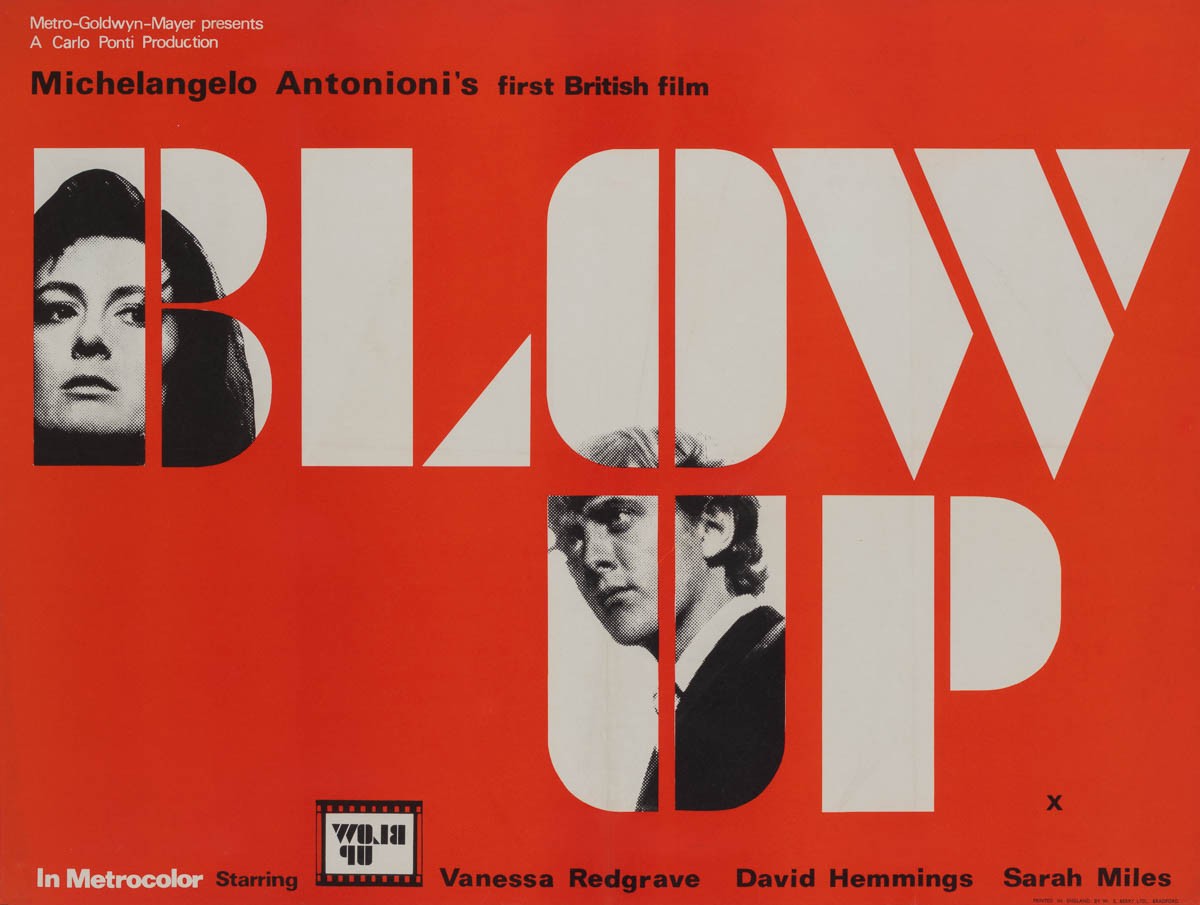 Grade: C6  Fine. Folded, single-sided. Prior to linen backing the poster was in good condition with minimal edge/handling wear. Primary flaw was diagonal misfolds which are now almost imperceptible. Expert restoration has addressed these flaws and the poster now appears very fine to near mint.

This country-of-origin UK advance poster is extremely rare and has only surfaced on several occasions. Stark in it’s simplicity and use of color this poster would be at home in a variety of decors. 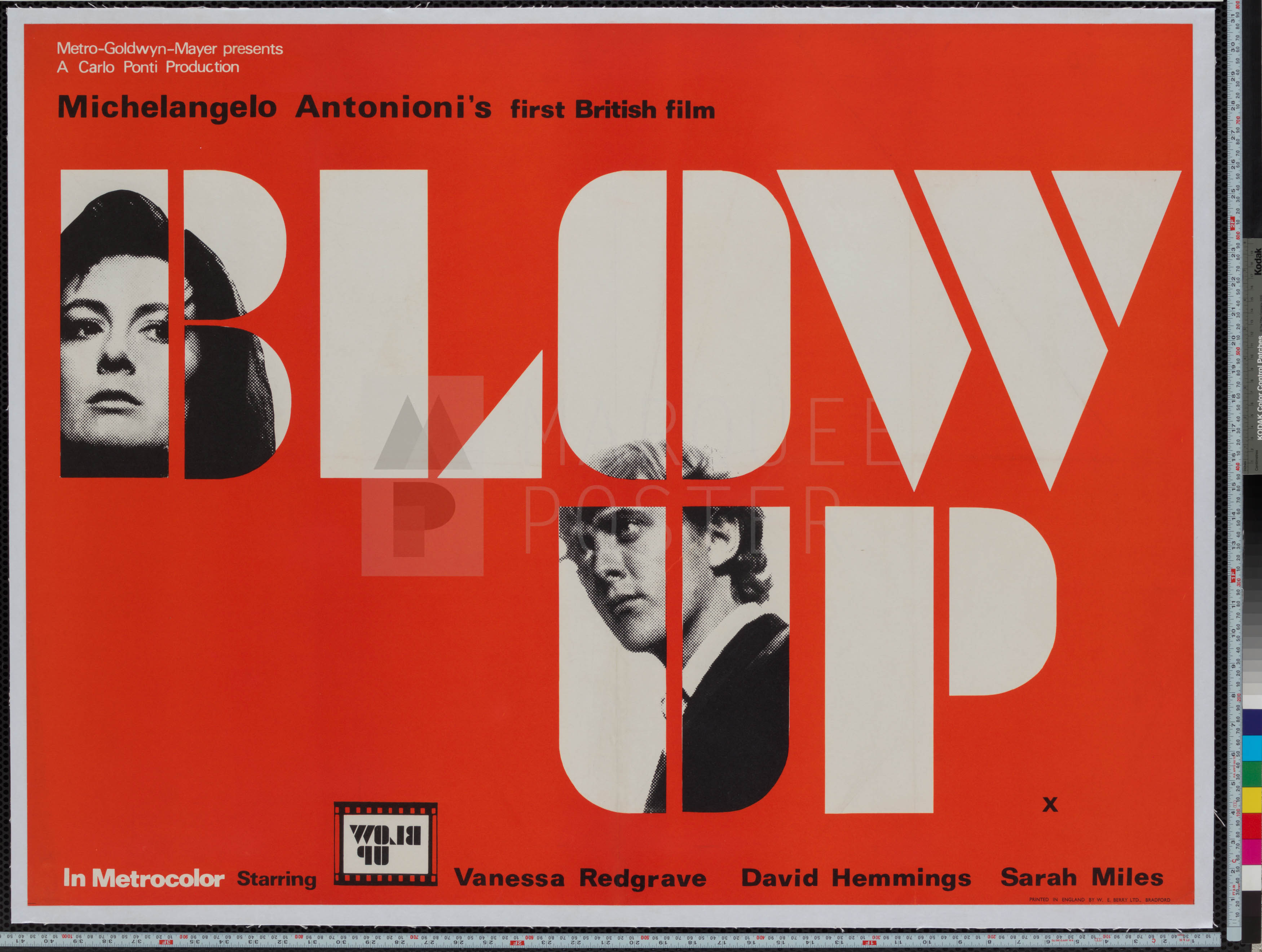