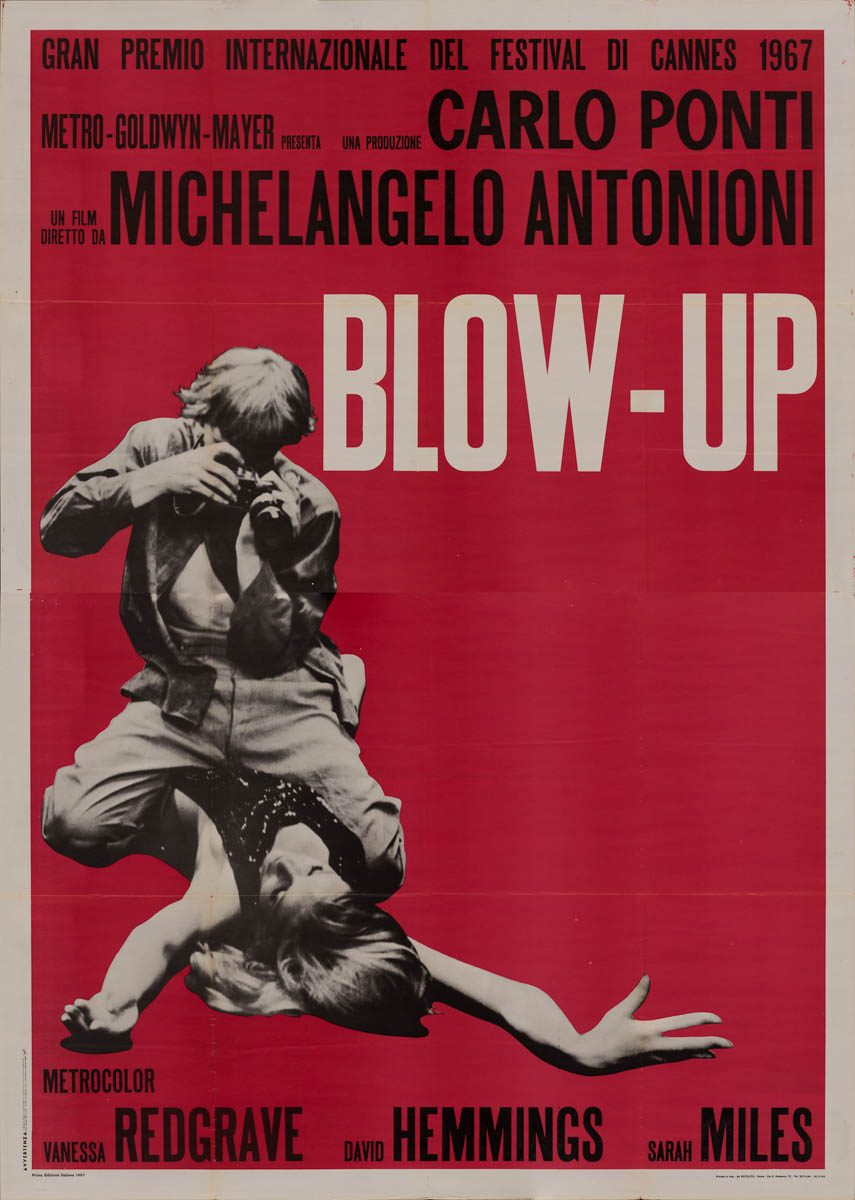 This huge, country-of-origin Italian poster is quite rare and is one of the few true first printings for this hit film. In Italy, Blow-Up was released into theaters with three identical posters with different background colors — red, yellow, and green. The film ended up a box office smash and new, multi-colored posters were printed for the film. These later printings are considered first release, but not first printing. The red 4-foglio presented here is a true first printing and is still highly sought after by collectors looking to make an outsized impact on their walls. 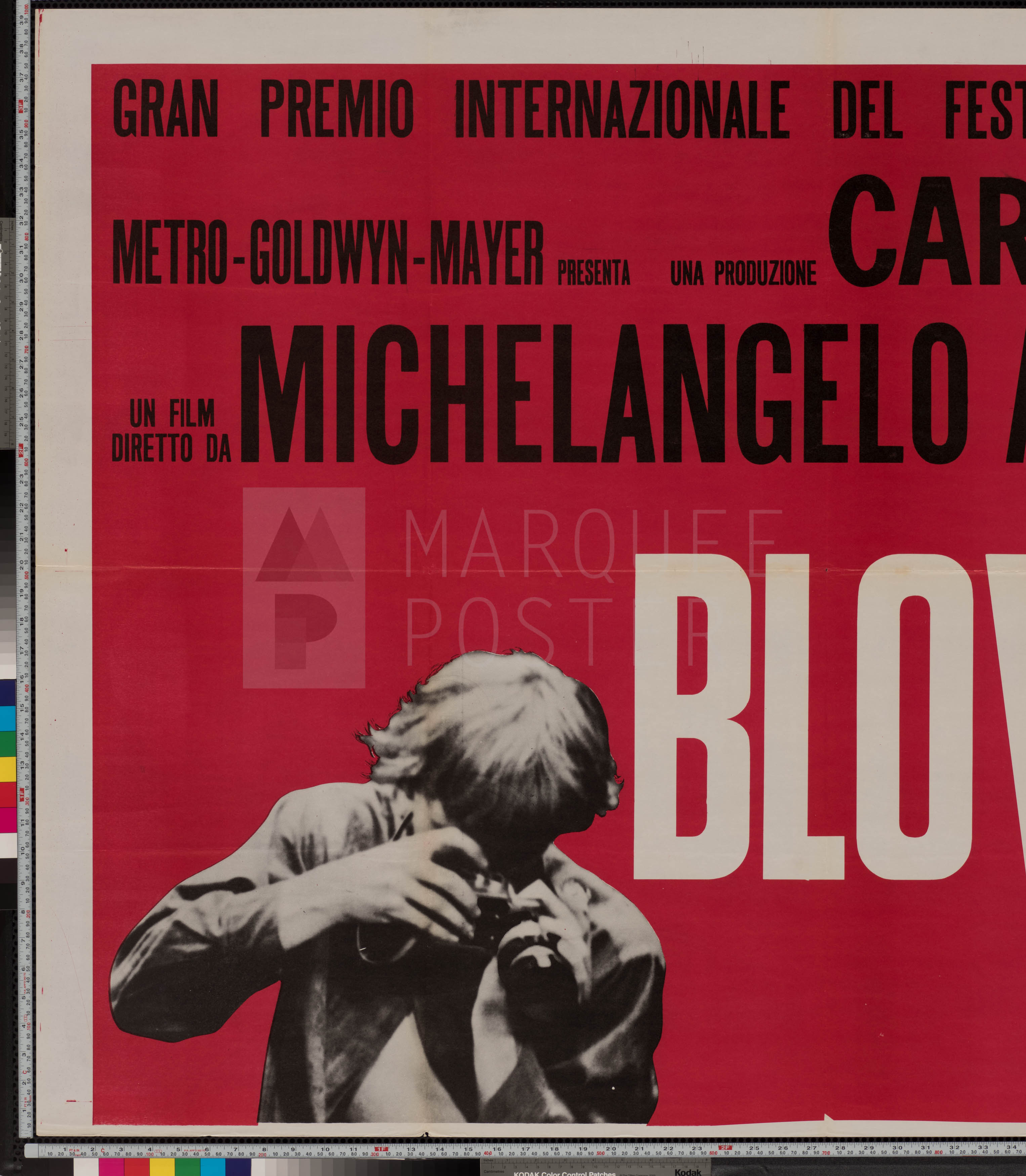 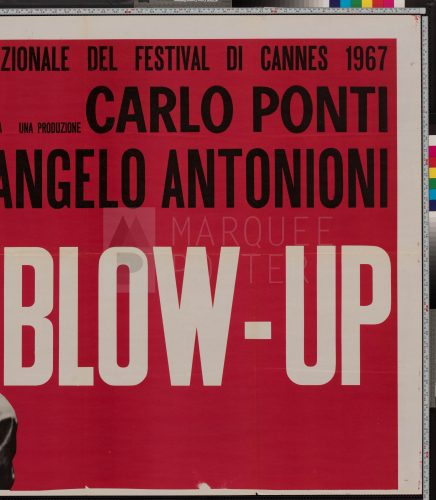 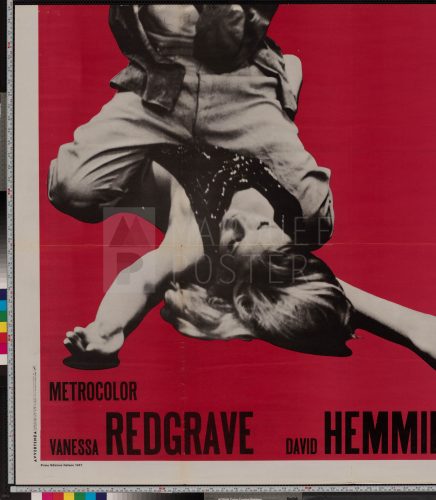 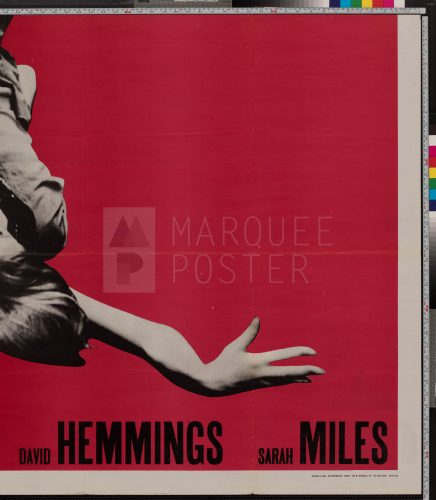 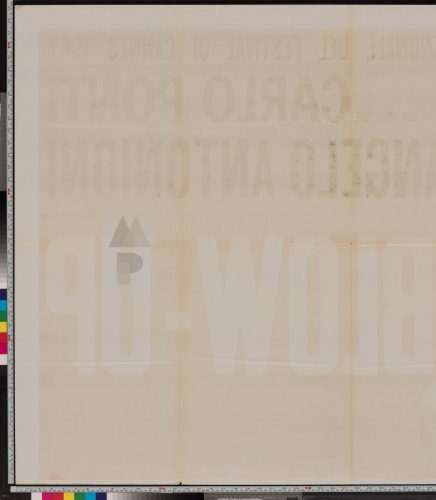 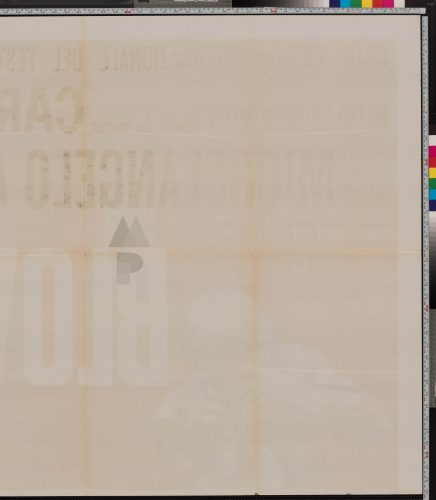 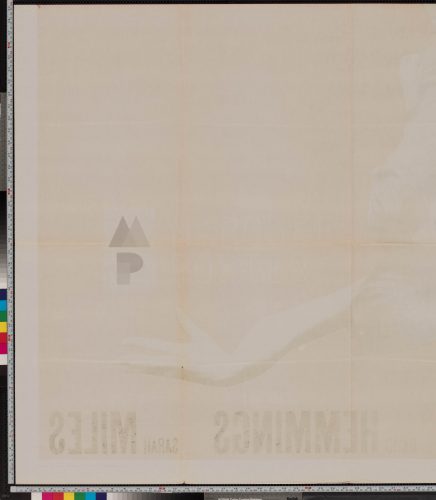 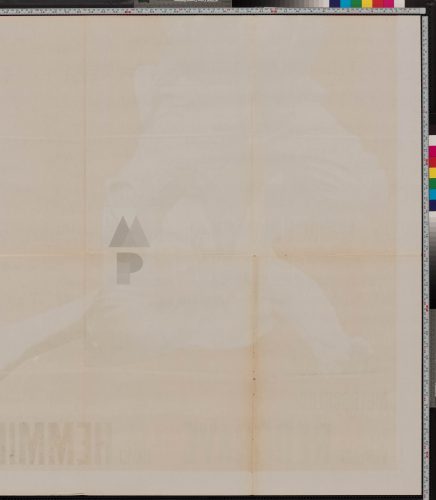