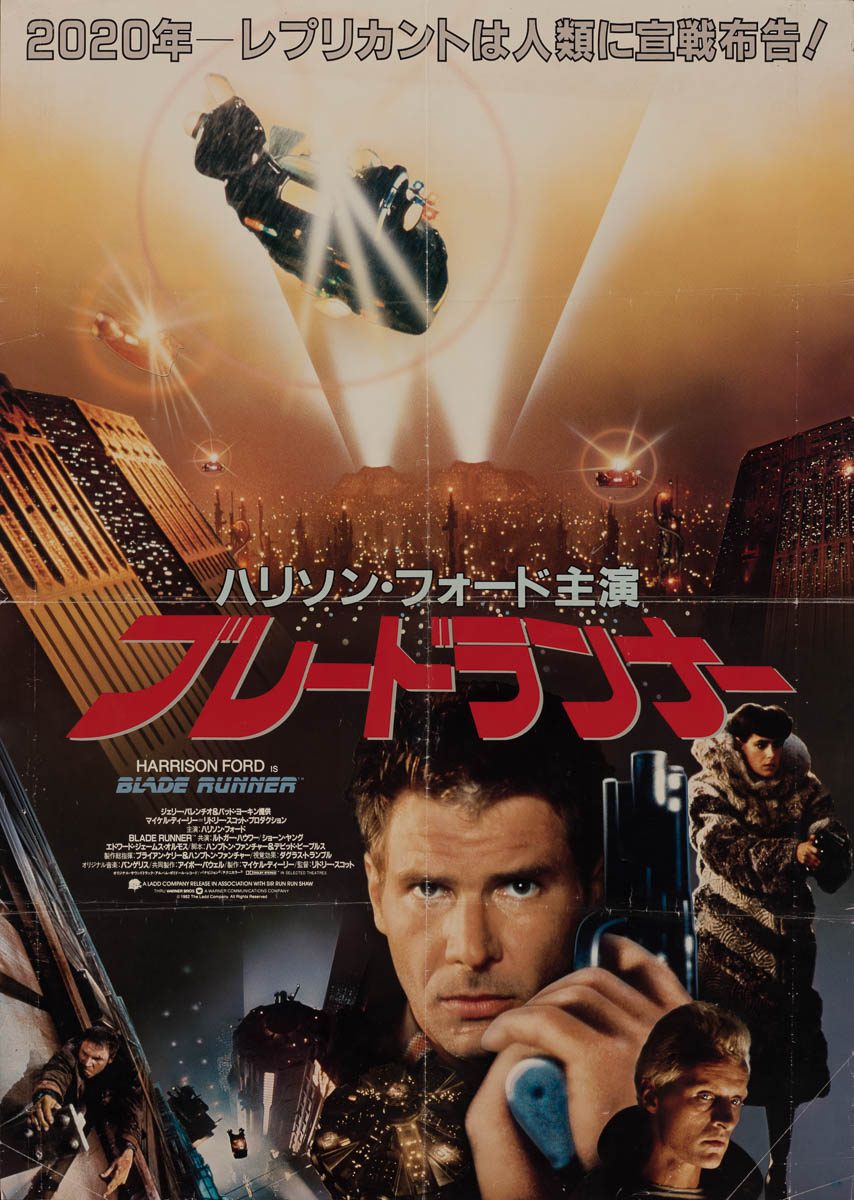 Film Plot: A blade runner must pursue and try to terminate four replicants who stole a ship in space and have returned to Earth to find their creator.


Blade Runner is probably one of the most influential films in history. It literally started a new genre of film. While cyberpunk is rooted in the new wave science fiction of the 1960s and 70s (think Philip K. Dick), Blade Runner was the film that brought it to the masses. James Cameron coined an alternate term for this nascent neo-noir sci-fi genre in his 1984 Terminator, Tech-Noir. Regardless of what you call the genre, Blade Runner has influenced countless films, anime, TV and video games since — from Brazil to Total Recall to Ghost in the Shell to Firefly to Bioshock. Given its near mythical status today, it’s almost hard to believe that Blade Runner was considered a huge flop upon its original release. Citing the slow pace, it was called “Blade Crawler” and ”muddled yet mesmerizing” by the LA and New York Times, respectively. It had a $25 million dollar budget but only made $6 million on opening night getting crushed by the much more family friendly sci-fi E.T., The Extra-terrestrial. It only ended up making $14 million in box office before it was pulled after only 5 weeks. Luckily for sci-fi nerds everywhere, Blade Runner was one of the early cult hits on LaserDisc, Betamax and VHS. And the rest, as they say, was history!

This massive Japanese B0 is probably the ultimate poster for Blade Runner. So much of the film set was an inspired an east-west fusion — a kind of mash-up of Tokyo, Hong Kong, Los Angeles and New York — that the Kanji title and text feels right at home. It also happens to be one of the rarest of all Blade Runner posters. I have never seen or heard of another copy. 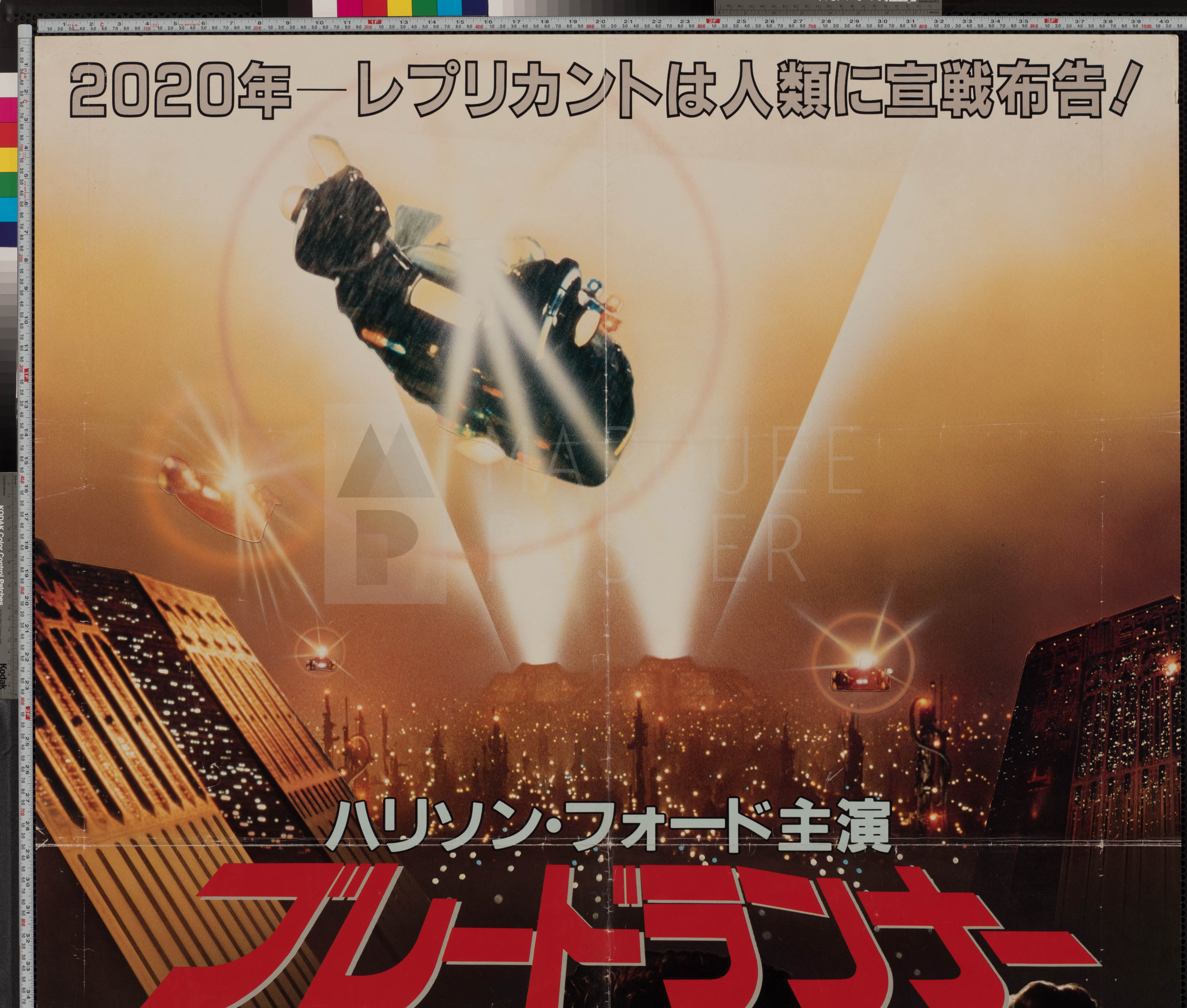 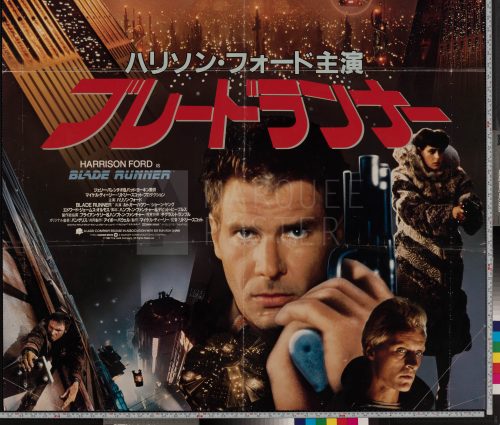 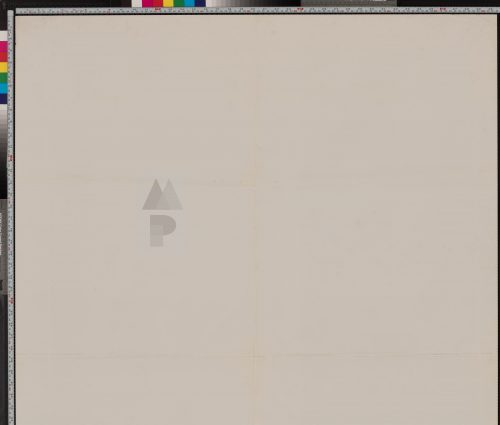 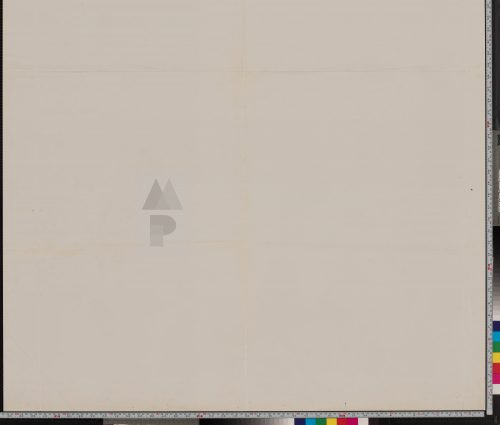