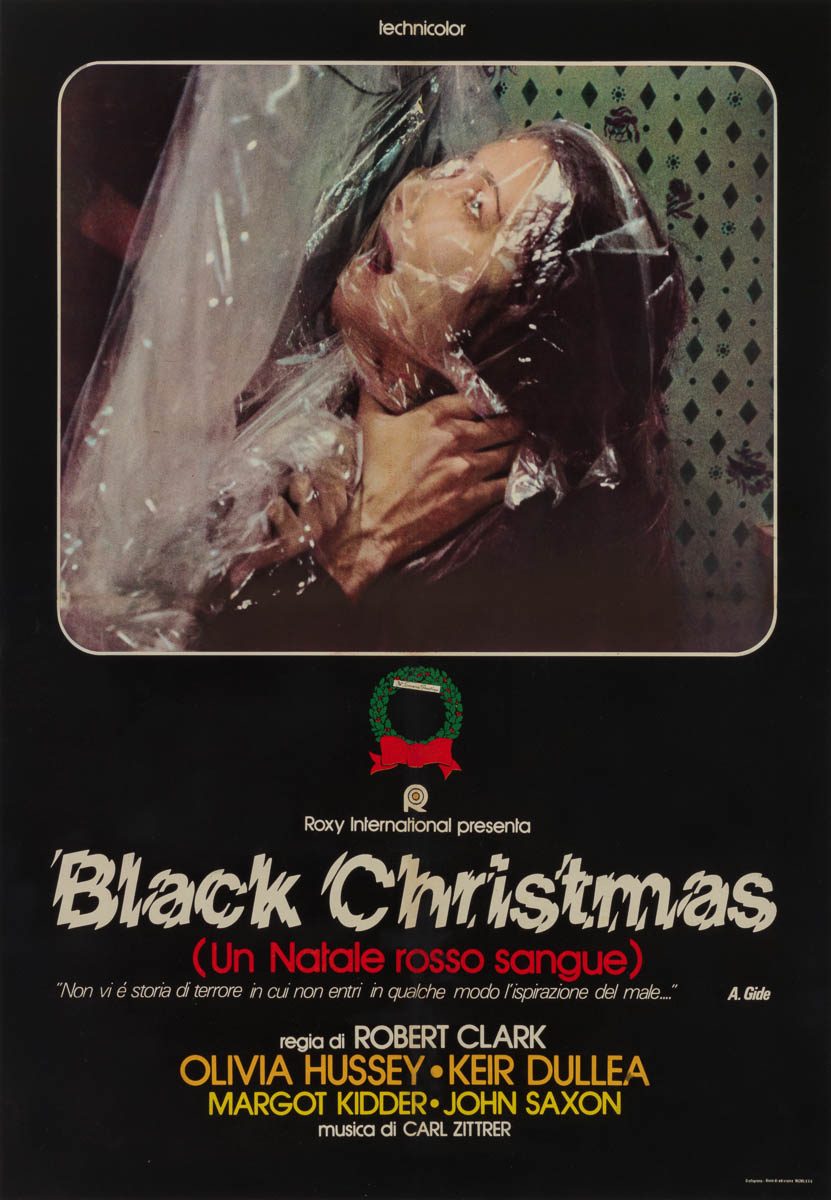 Film Plot: A sorority house is terrorized by a stranger who makes frightening phone calls and then murders the sorority sisters during Christmas break.

Grade: C5  Very Good to Fine. Folded, single-sided. Prior to linen backing the poster had heavy fold wear, handling/edge wear, pinholes, and writing on verso. Expert restoration has addressed these flaws and the poster now appears very fine to near mint.


Black Christmas is as cult as it gets! Credited with being one of, if not the very first film in the slasher genre. The plot seems like run of the mill horror these days, but at the time it was still an original idea to have a crazed killer stalking sorority sisters in the build up to the holiday break… who would have thought!

The film was made in Canada and have a shoestring budget. The release it got was equally small which means pretty all the original release posters are crazy rare. There was also a title change for the US audiences leading to even more difficulty finding nice posters with the correct english title. This Italian soggetone not only has a great (if violent and misogynistic) image and is one of the few 1-sheet sized posters with the correct title. Don’t miss this rare opportunity! 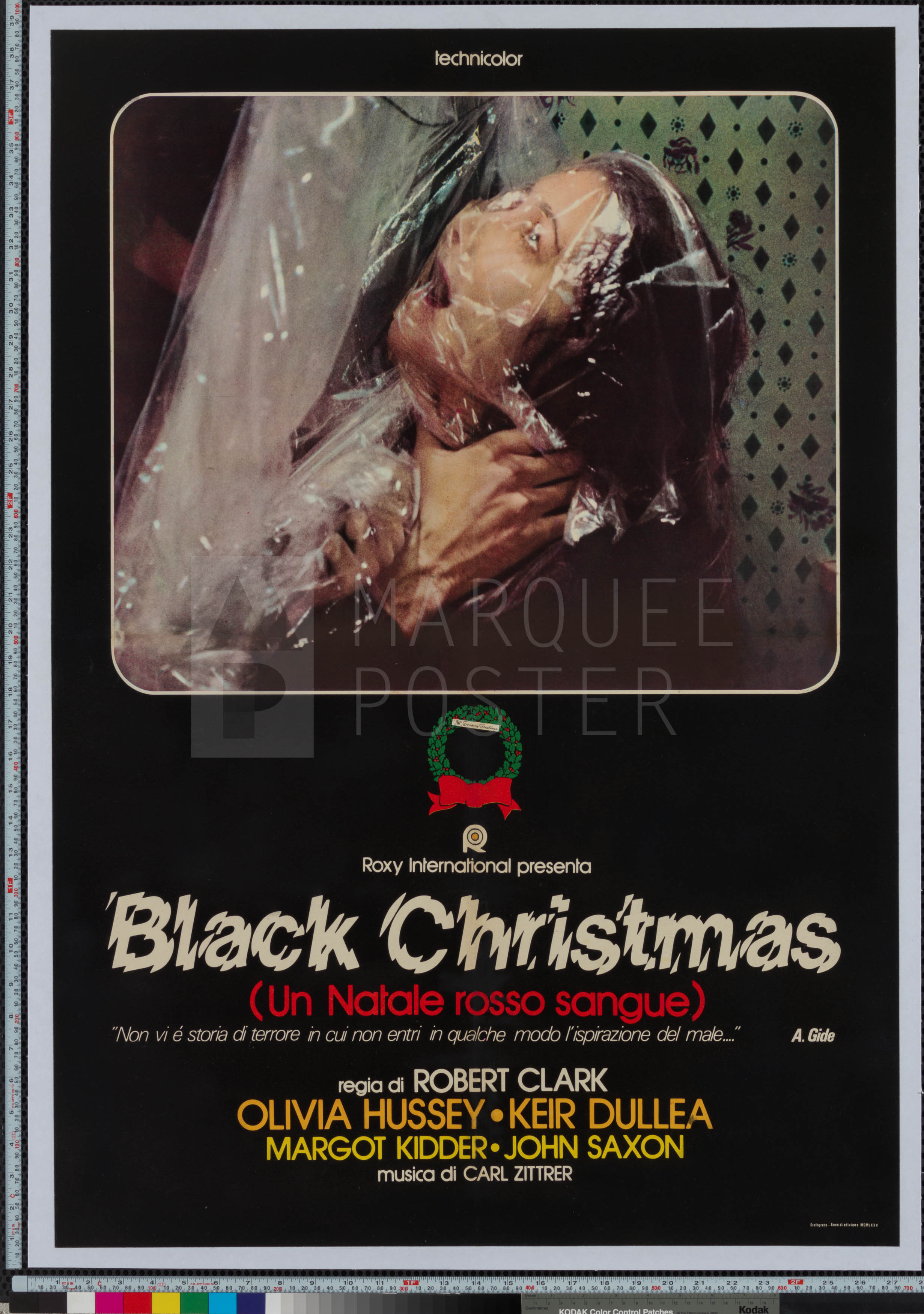 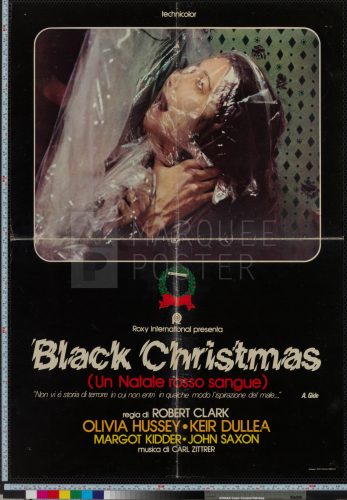 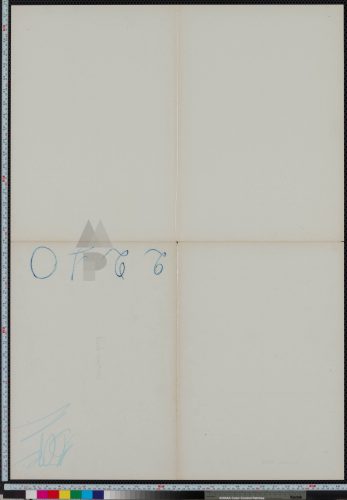