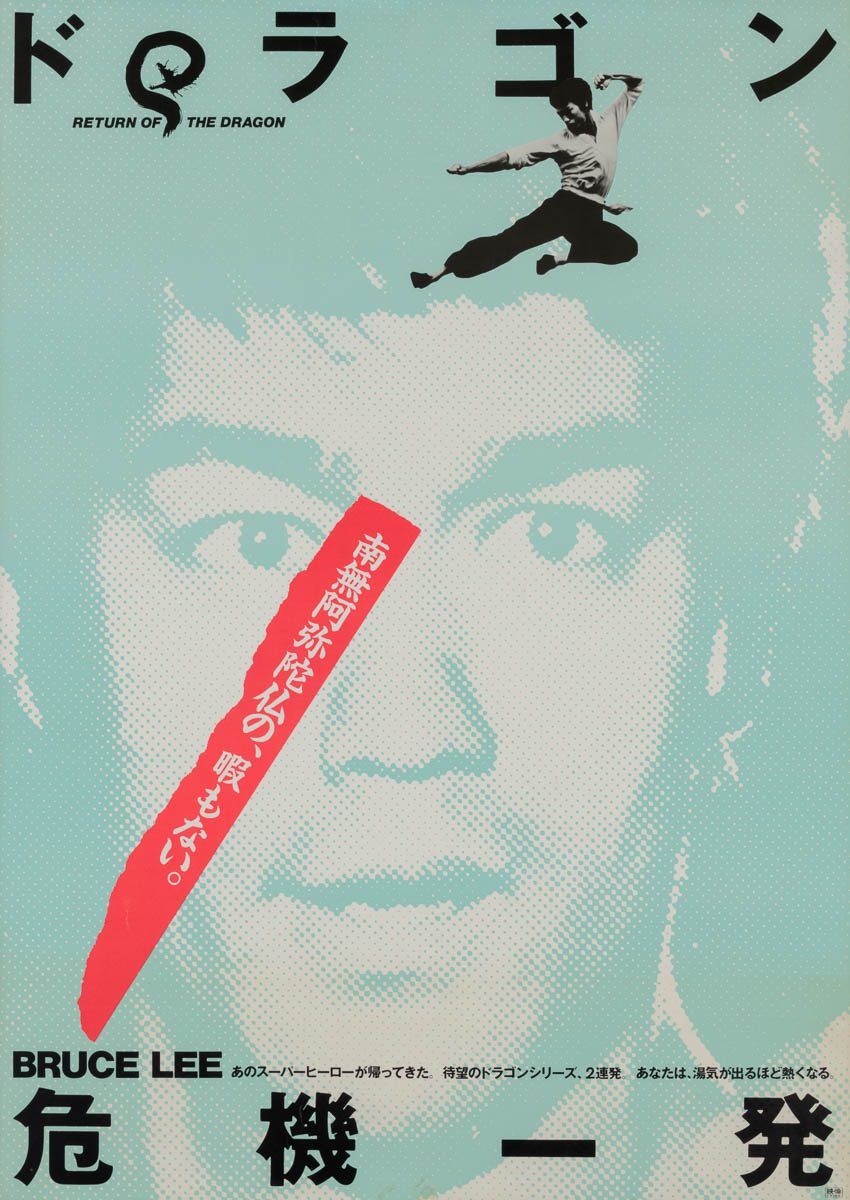 Film Plot: A young man sworn to an oath of non-violence works with his cousins in an ice factory where they mysteriously begin to disappear.


The Big Boss was Bruce Lee’s 1971 breakthrough film role. In addition to his success as a martial artist, he had already starred in a handful of Hong Kong films as a child and then a few prominent Hollywood roles such as Kato in the Green Lantern TV show. However, his experience in Hollywood left him somewhat jaded and he returned to Hong Kong in the early 1970s. Interestingly, despite him being well known in Hong Kong from his Hollywood roles, he was not supposed to be the star of the Big Boss. James Tien, a much bigger Hong Kong star at the time, was to be the lead and Ng Kar-seung was to direct. However, when Kar-seung was replaced by Lo Wei, the new director moved to Lee to the title role giving him his big break. The Big Boss was a monster success and the rest, as they say, is history. Despite only making 3 complete films after the Big Boss (and one partial film, Game of Death) Lee went on to become perhaps the biggest star ever to come out of Asia and, more importantly, he changed the way Asians were portrayed on film.

This super rare Japanese B1 is from an early 1980s re-release of his films. The poster boasts the “Return of the Dragon”, however, this was meant as Bruce Lee’s return to the screen — not a screening of “Way of the Dragon”, which was also (confusingly) released as “Return of the Dragon” in some countries. The Japanese title (ドラゴン危機一発) is indeed promoting the Big Boss. This poster has a wonderful modern style and the large, blown-up portrait of Lee has a great Lichtenstein feel with obvious half-tone dots. Don’t miss this rare poster! 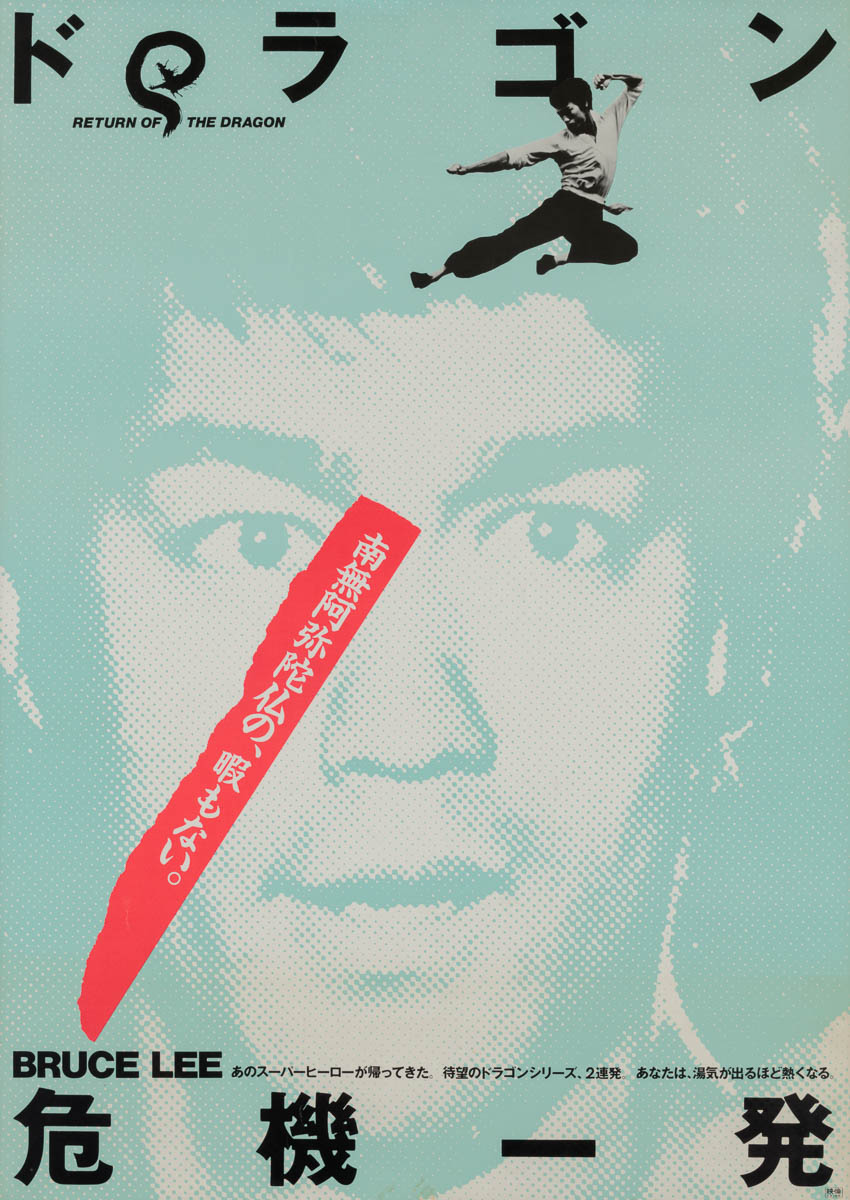 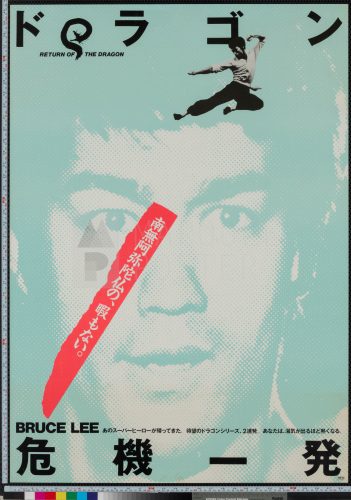 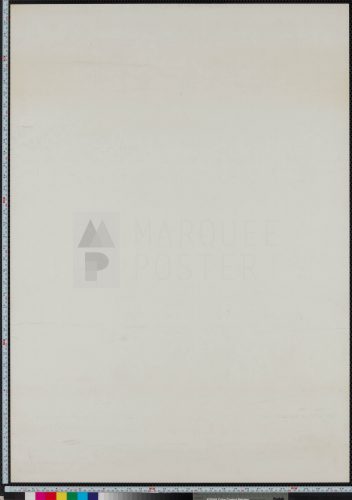