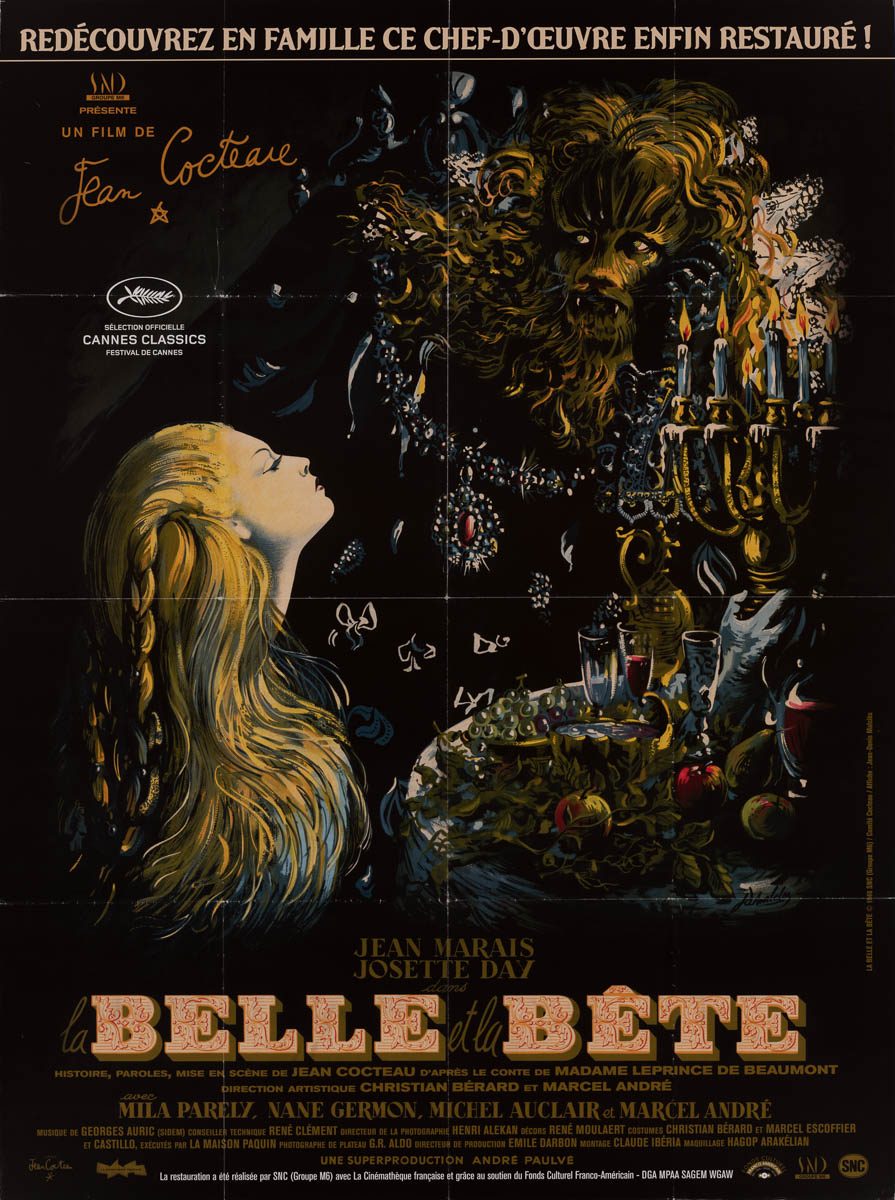 Beauty and the Beast

English title: Beauty and the Beast

Film Plot: A beautiful young woman takes her father's place as the prisoner of a mysterious beast, who wishes to marry her.

Grade: C7  Fine to Very Fine. Folded, single-sided. Unused poster with very minimal handling/edge/surface wear, only some slight cross fold separation and some ink along the folds (quite common with glossy stock posters) hold it back from a higher grade.


Jean Cocteau’s romantic masterpiece has been wowing audiences for over 70 years. Part fairytale, part fantasy, La Belle et la Bete could have only been brought to the screen by Cocteau — who was a poet and playwright before becoming a director. It had astonishing effects, especially for the 1940s, that effortlessly transported the audience into his dream world. Today the film is universally celebrated as one of the most important films in French cinema.

The original release French posters are all simply stunning––from the A1-sized moyenne all the way up to the French double grands. This design from the 1-panel, however, is probably the most famous and sought after by collectors. The poster offered here is from the 1996 re-release and it keeps the same amazing design as the original. It’s also a MUCH mor.e affordable way to own one of the most beautiful posters ever designed. 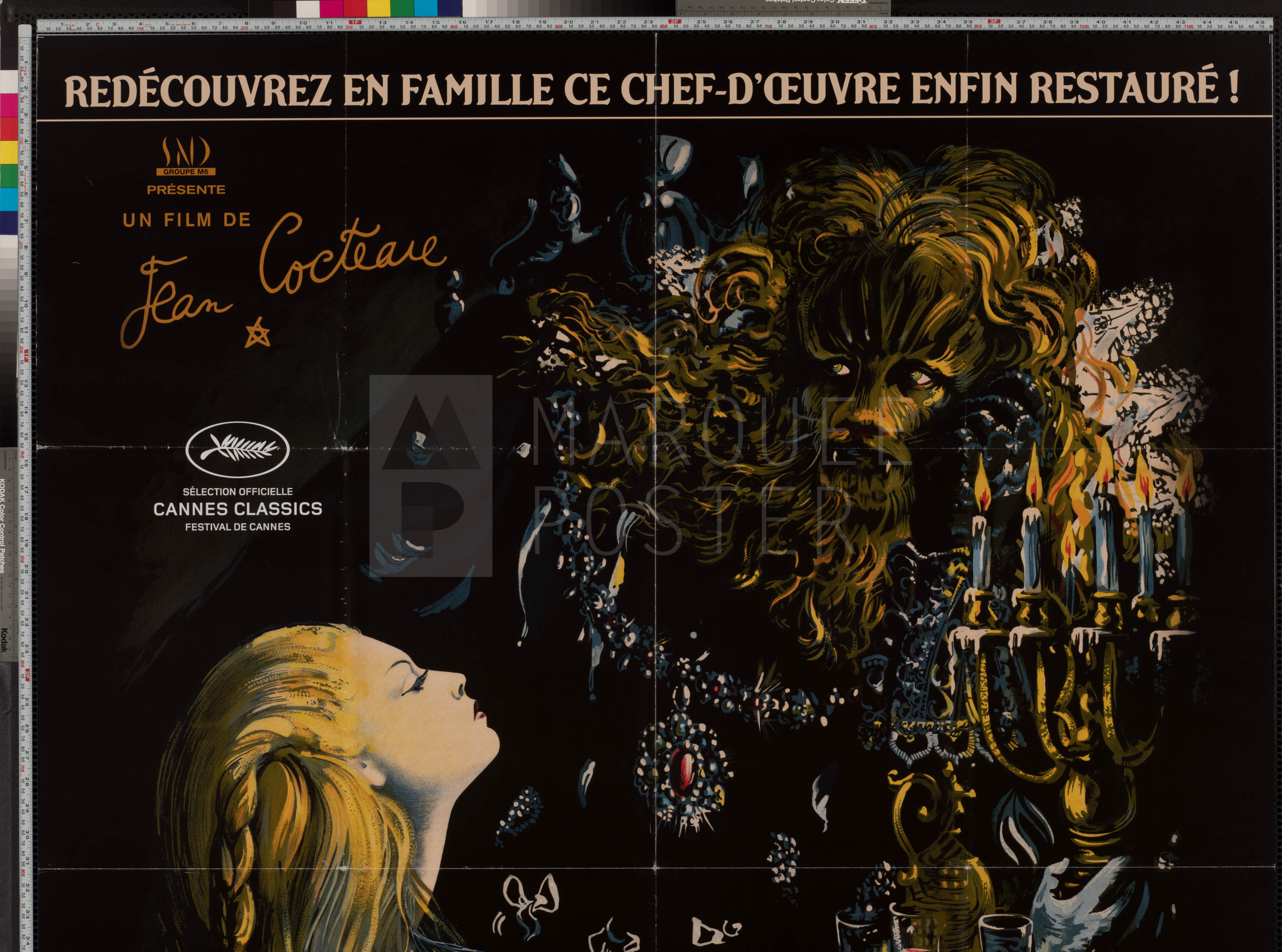 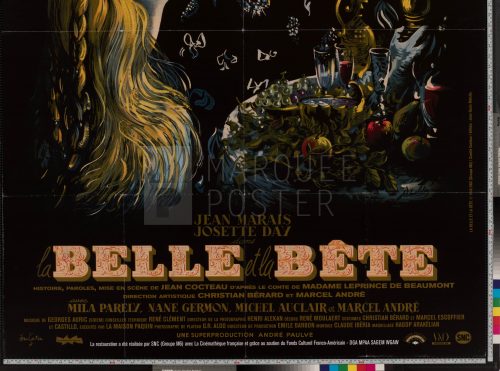 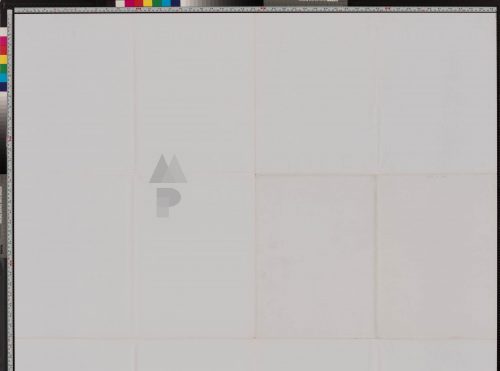