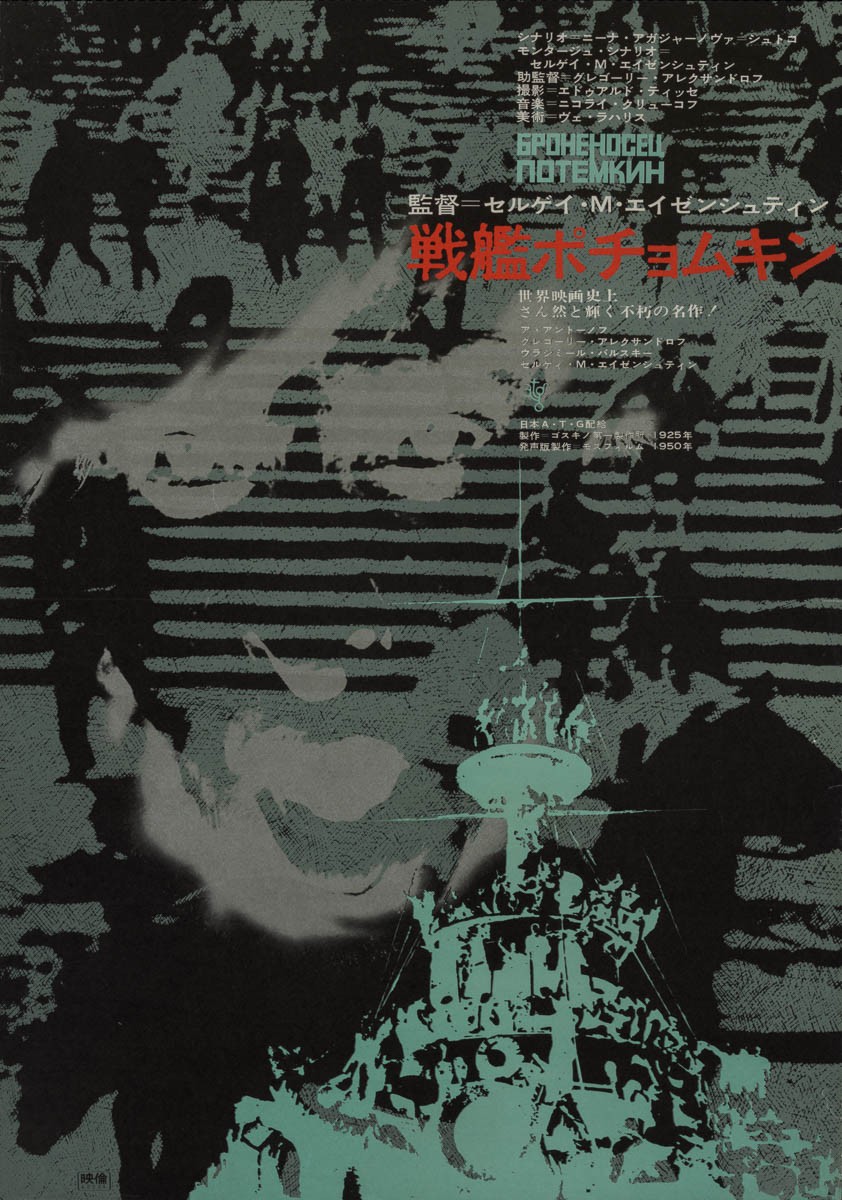 Film Plot: A dramatized account of a great Russian naval mutiny and a resulting street demonstration which brought on a police massacre.

Grade: C8  Very Fine. Rolled, single-sided. Very minimal handling wear. Amazing original condition with bright, bold colors. Only the lightest edge where along the sides where this poster was stored in a loose tri-fold, which is very common for Japanese B2s.


One of the world’s most influential films, Battleship Potemkin was a film commissioned by the new Soviet rulers to celebrate the events leading up to the 1905 Bolshevik revolution. Part propaganda, part art film, Battleship Potemkin re-defined the language of cinema and inspired multiple generations of film-makers. As early as 1958, it was named the greatest film of all-time at the Brussel’s World Fair.

This Japanese re-release design is striking in it’s use of colors and montage. Design elements include a silhouette of the titular battleship overlaid on top of the Odessa steps — two of the most important scenes in the film. Interestingly, this poster uses various inks to lend a wonderful 3D effect — the silver smoke clouds from the battleship are done in a mildly metallic ink that almost appears to be spray-painted on! Don’t miss out on this wonderful and unique design. 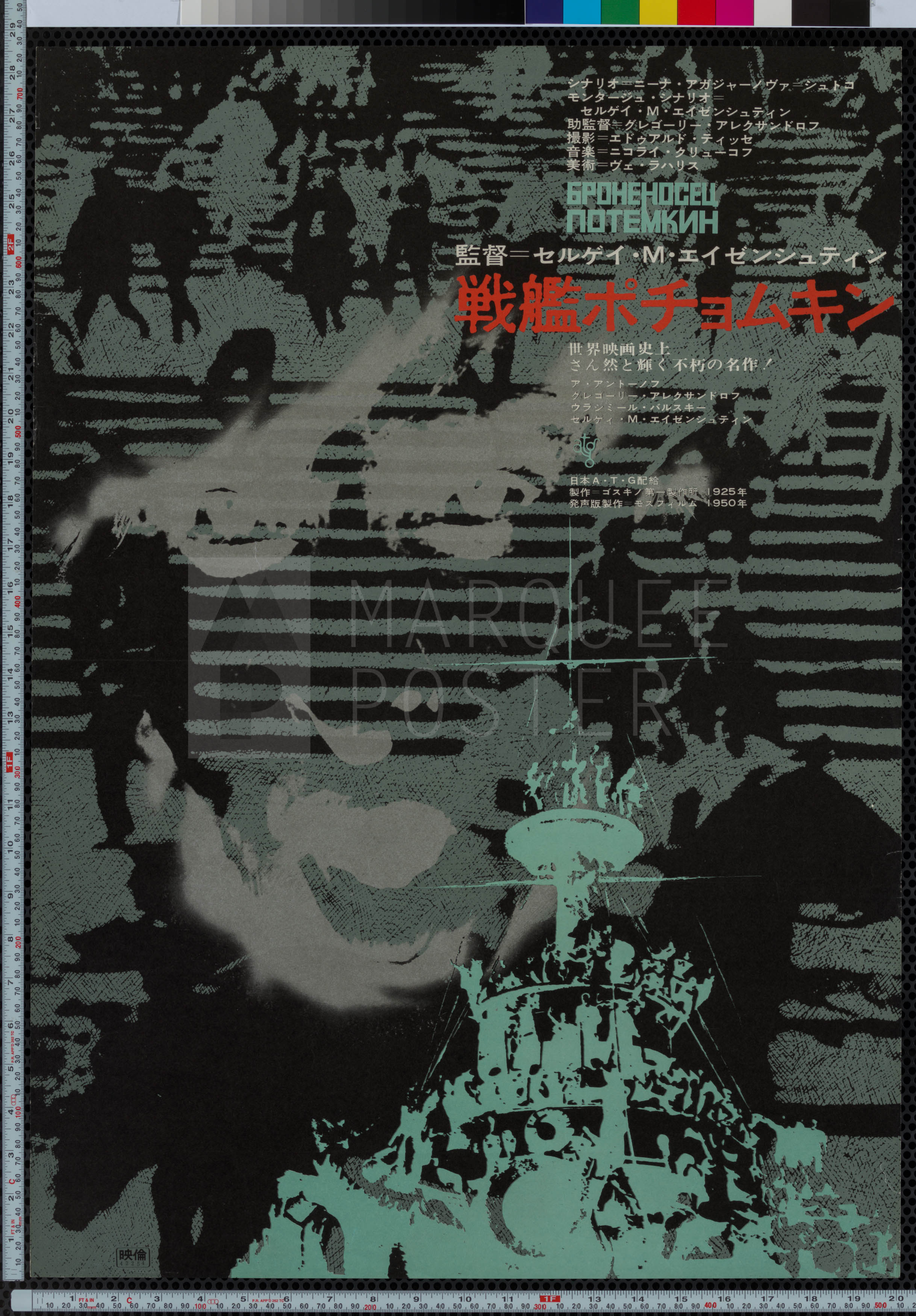 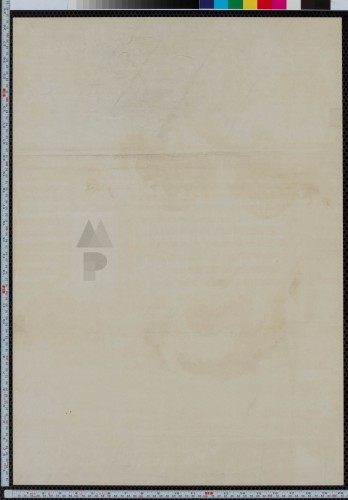