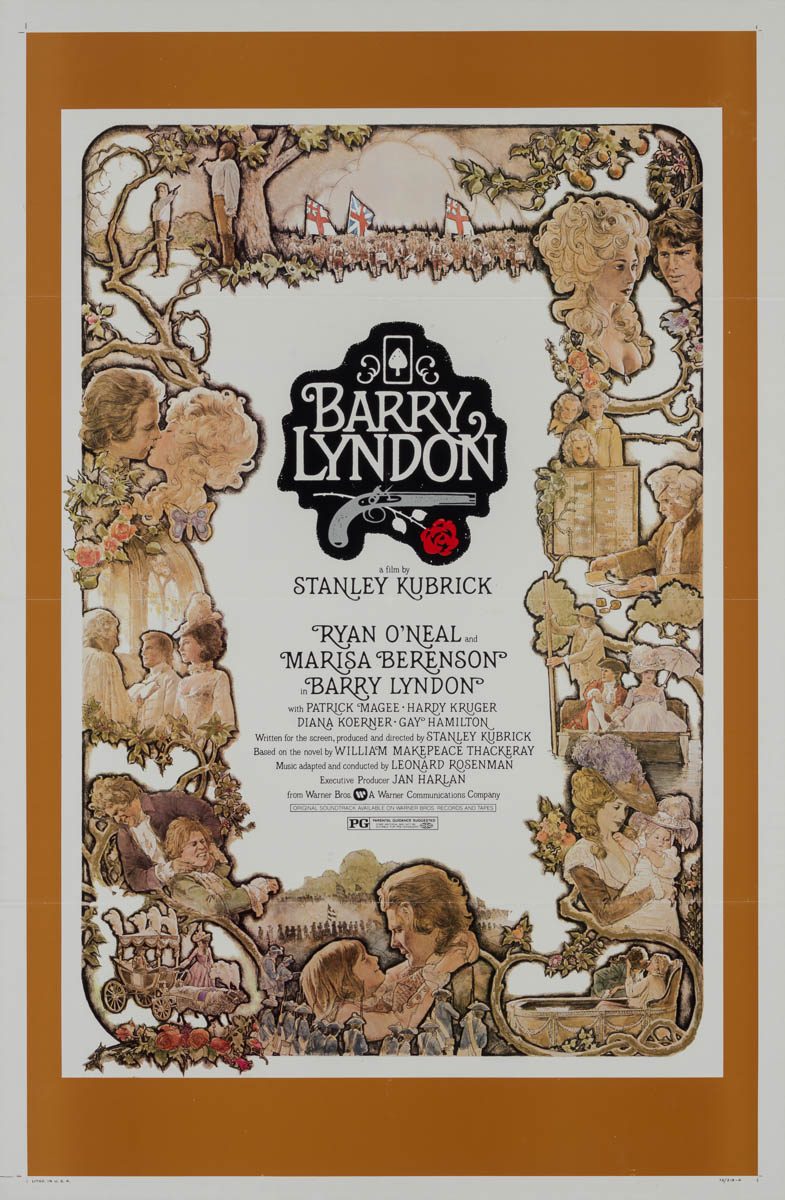 Film Plot: An Irish rogue wins the heart of a rich widow and assumes her dead husband's aristocratic position in 18th-century England.


Barry Lyndon is such a meticulously crafted film that only Stanley Kubrick could have pulled it off. Not satisfied with making a typical costume drama, he felt other films failed by appearing too modern, too polished, too staged. Kubrick wanted his film to feel like an old Renaissance-era painting — one crafted before the invention of electric lighting. Ever the mad genius, Kubrick had NASA and Zeiss make special, super fast lenses (F0.7!!!) specifically so he could shoot the interior scenes with only candlelight! To this day, these one-off lenses remain the widest aperture lenses ever used in a 35mm film production.

This gorgeous first printing US 1-sheet (27×41″) has an insane amount of detail — seriously, you can stare at this thing forever! The film was released in late December just in time to qualify of the Academy Awards… as such nearly all the copies of this poster have a snipe at the top announcing the Best Picture Oscar Nomination this film quickly received. This poster is an unused, un-sniped copy that was only ever ti-folded–this means it has no vertical fold! Until a rolled copy surfaces (which I have never seen or heard of) this copy is likely one of the nicest available! 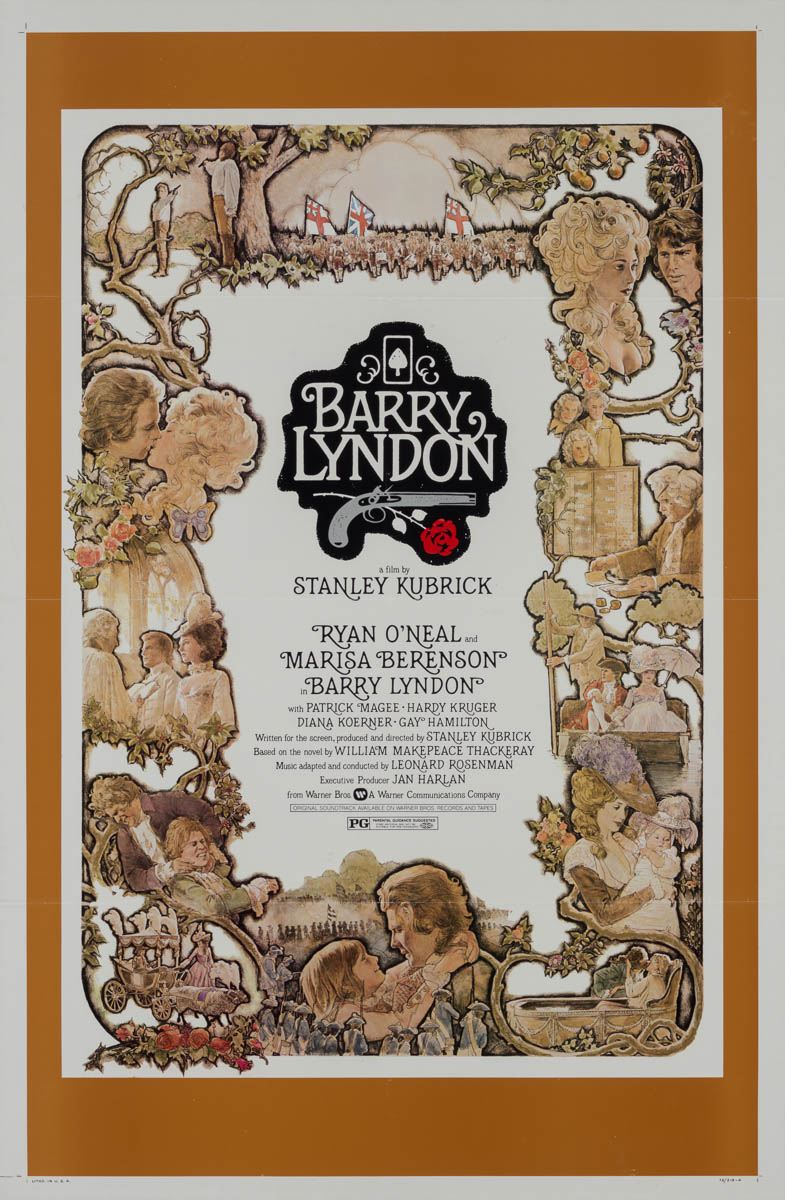 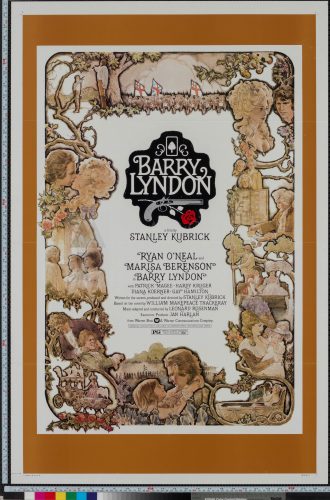 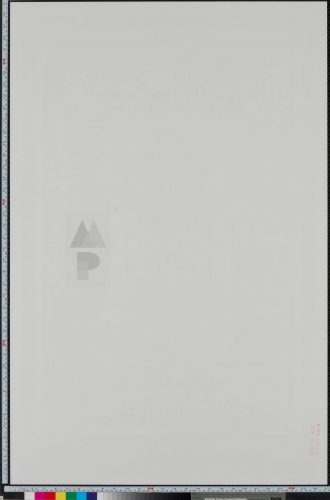