Film Plot: The Plan - to build a super human; How? - by murdering innocent convenient victims and using various bits of them; The Result - Creatures on the rampage.


There is shlock horror, and then there is Astro-Zombies! Redefining the term “low budget”, Astro-Zombies was the brainchild of Ted V. Mikels and cost only $37,000 to make! Despite being nearly universally panned — with many saying it vies with Plan 9 From Outer Space for worst film of all time — it has developed a cult following almost immediately and was re-released just three years later!

This design on this US 1-sheet is a straight up grindhouse masterpiece! Despite having been made for the 1971 re-release, this poster would fit right in with a B-movie monster/creature collection. 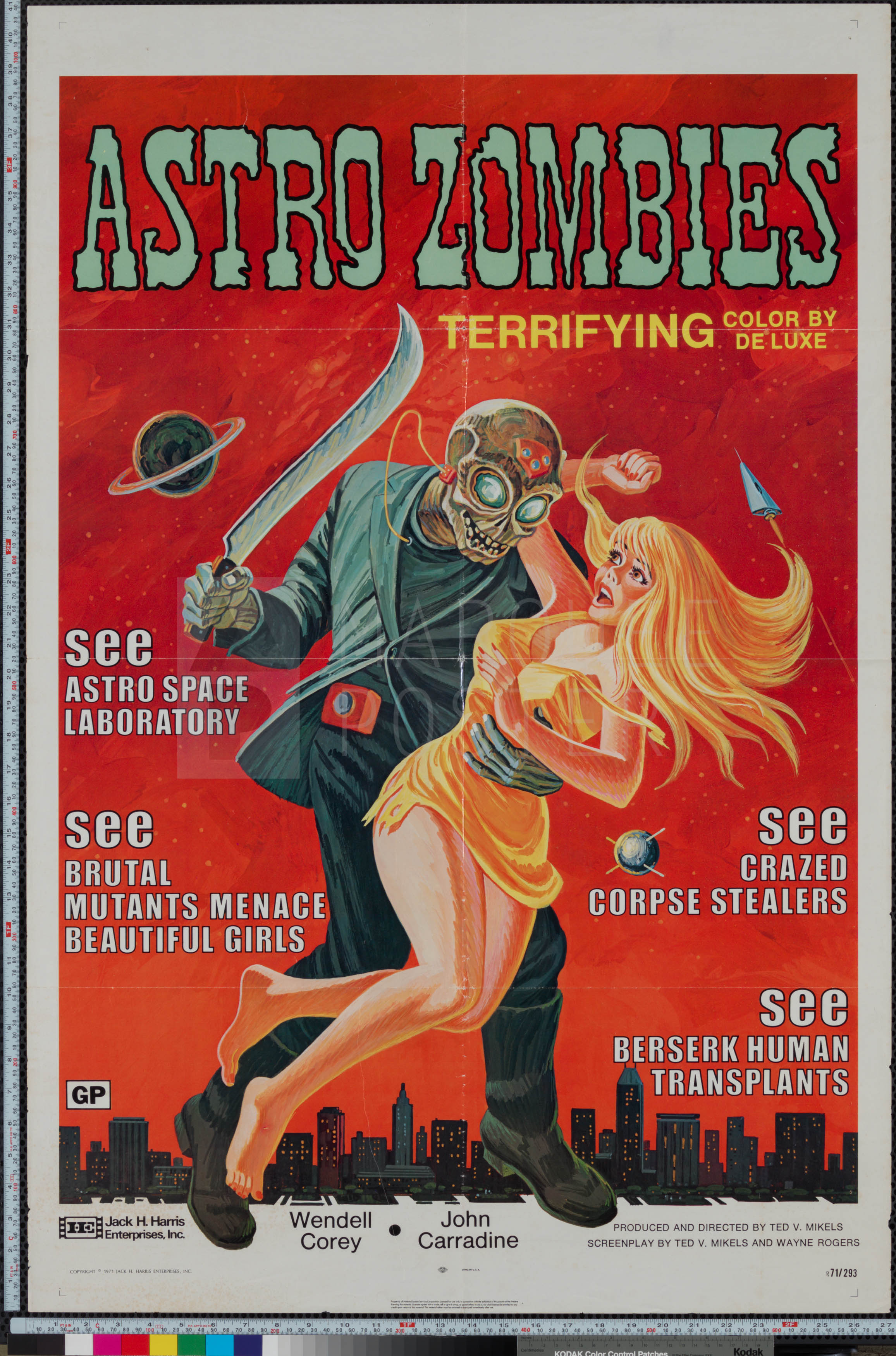 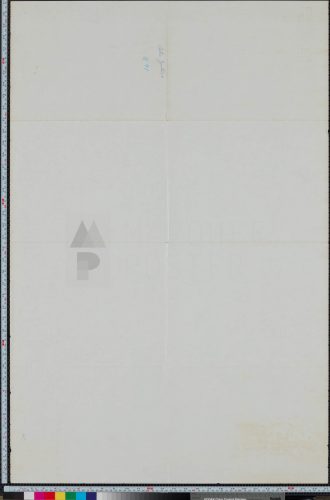