Film Plot: A major heist goes off as planned, until bad luck and double crosses cause everything to unravel.


Asphalt Jungle is a tight film noir from John Huston and ranks as one of the all-time great heist films. It bares much in common with other greats like Jules Dassin’s Rififi (1955) and Stanley Kubrick’s The Killing (1956), both of which came after Huston’s masterpiece and were clearly influenced by it. The film is also quite famous for being Marilyn Monroe’s break out film. She had only had bit parts (most of which were uncredited) in a handful of films before being cast in Asphalt Jungle. However, the way she stole her scenes and captured the viewer’s attention despite her small part was obvious to all and directly led to her being cast in All About Eve later that same year. The rest as they say was history!

Let’s just be honest here — if you are a fan of Marilyn Monroe, there are countless, wonderful “Marilyn” posters you can choose from. These are posters that depict Marilyn, the icon, as she exists in pop-culture. I’d hesitate to even call them “late-Marilyn” posters as the iconic image we all have of her was cultivated very, very early in her career. This incredible 5 foot tall Asphalt Jungle STB, on the other hand, is one of the few posters to truly capture that “early-Marilyn” look with her last bit of innocence still on display. Most of the first release Asphalt Jungle posters didn’t even show Marilyn as she was only had a small part — those that did, like the US insert and style B half sheet, command big bucks and are in high demand. Luckily Asphalt Jungle wasn’t released in Japan until 1954, after she had already achieved worldwide fame. This stunning and imposing poster is easily the best early-Marilyn image available… an amazing piece of history and a real conversation starter! 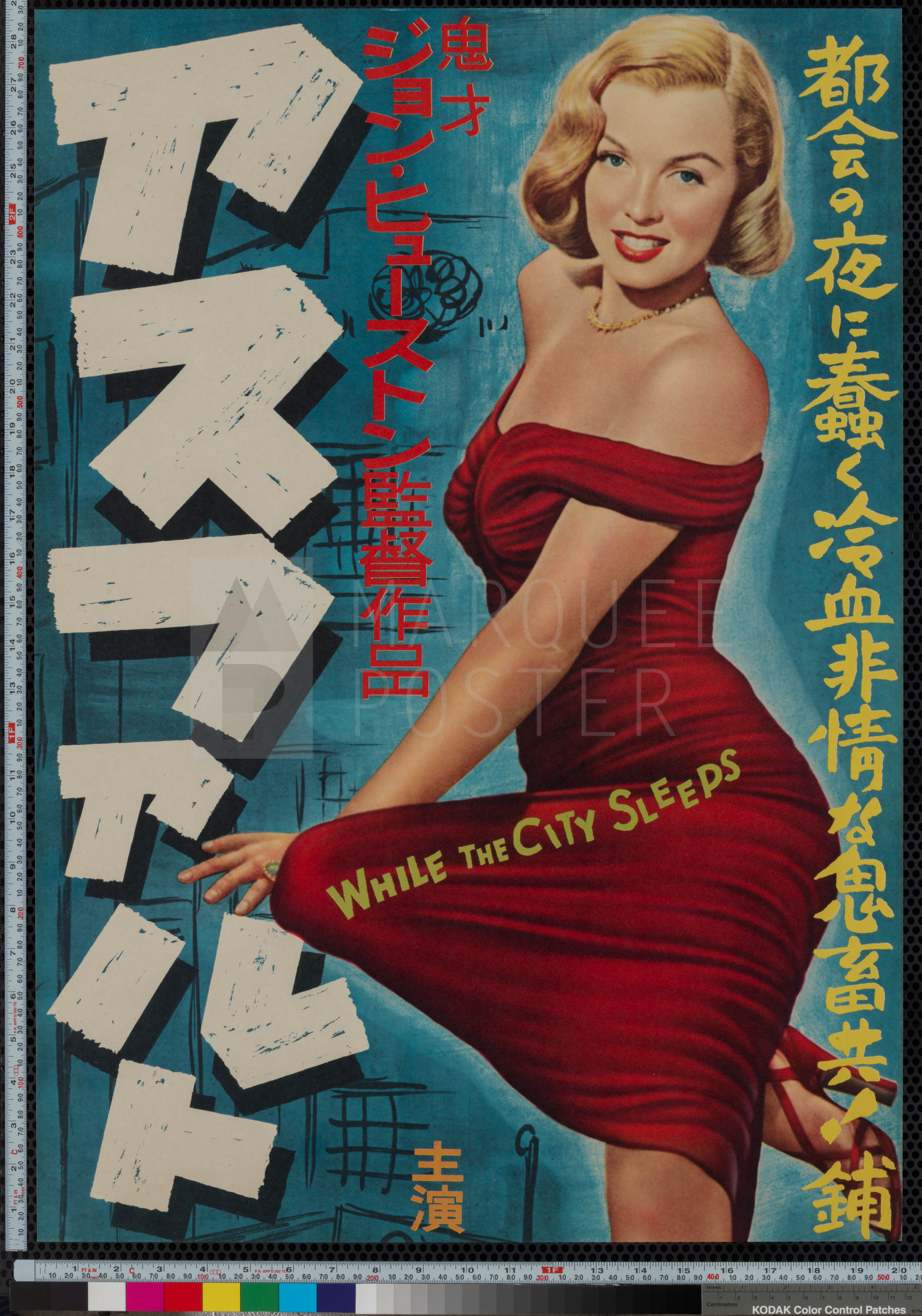 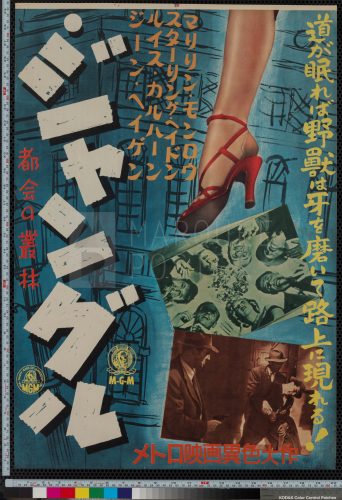 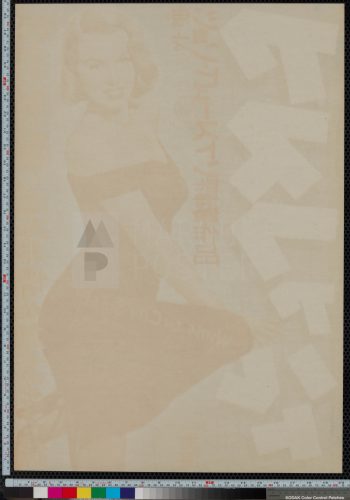 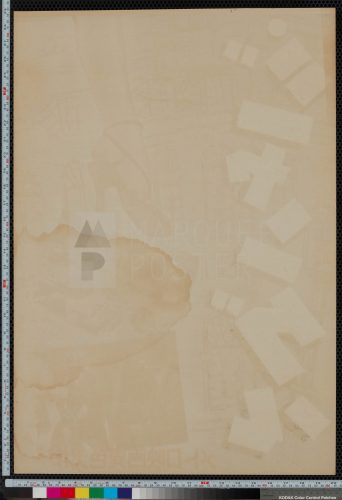