Jean Pierre Melville was a 22 year old Alsatian Jew living in Paris when France fell to the Nazis. His family could not escape, so he took up arms with the resistance movement and managed to survive the occupation. One can only imagine the horrors Melville experienced during this time. This is all to say, there are films about the Nazi occupation of France — and then there are Jean Pierre Melville films about the occupation! Not surprisingly then, Army of Shadows is a very dark film, blending Joseph Kessel’s 1943 book of the same name with Melville’s own experiences during the war. The resistance fighters are portrayed as heroic, yes, but Melville didn’t gloss over their bleak existence — he shows a group of fighters desperately just trying to survive, moving from safe house to safe house, all the while being hunted by the Nazis. its an incredible film whose only real fault was the year it happened to be made. By 1968 in France there was a very anti-government, anti-military sentiment and Army of Shadows was panned by critics from Cahiers du cinéma for appearing to glorify Charles de Gaulle. It was one of Melville’s only critical disappointment and it quickly and unceremoniously left the theaters. It barely got any international distribution and remained unseen in the US for nearly 40 years. Thankfully, Cahiers du cinéma offered a fresh, positive reappraisal of the film in the 1990s which eventually resulted in a restoration and new worldwide distribution — including its first release (finally!) in the US in 2006.

This awesome Japanese STB stands nearly 5 feet tall and features a very unique and powerful design — a map of Paris forms the clothing for the infamous interogation scene. This tall, slender format had very low print numbers compared to regular Japanese B2s. They are very rare, especially for more popular film titles, and are highly sought after by collectors today. 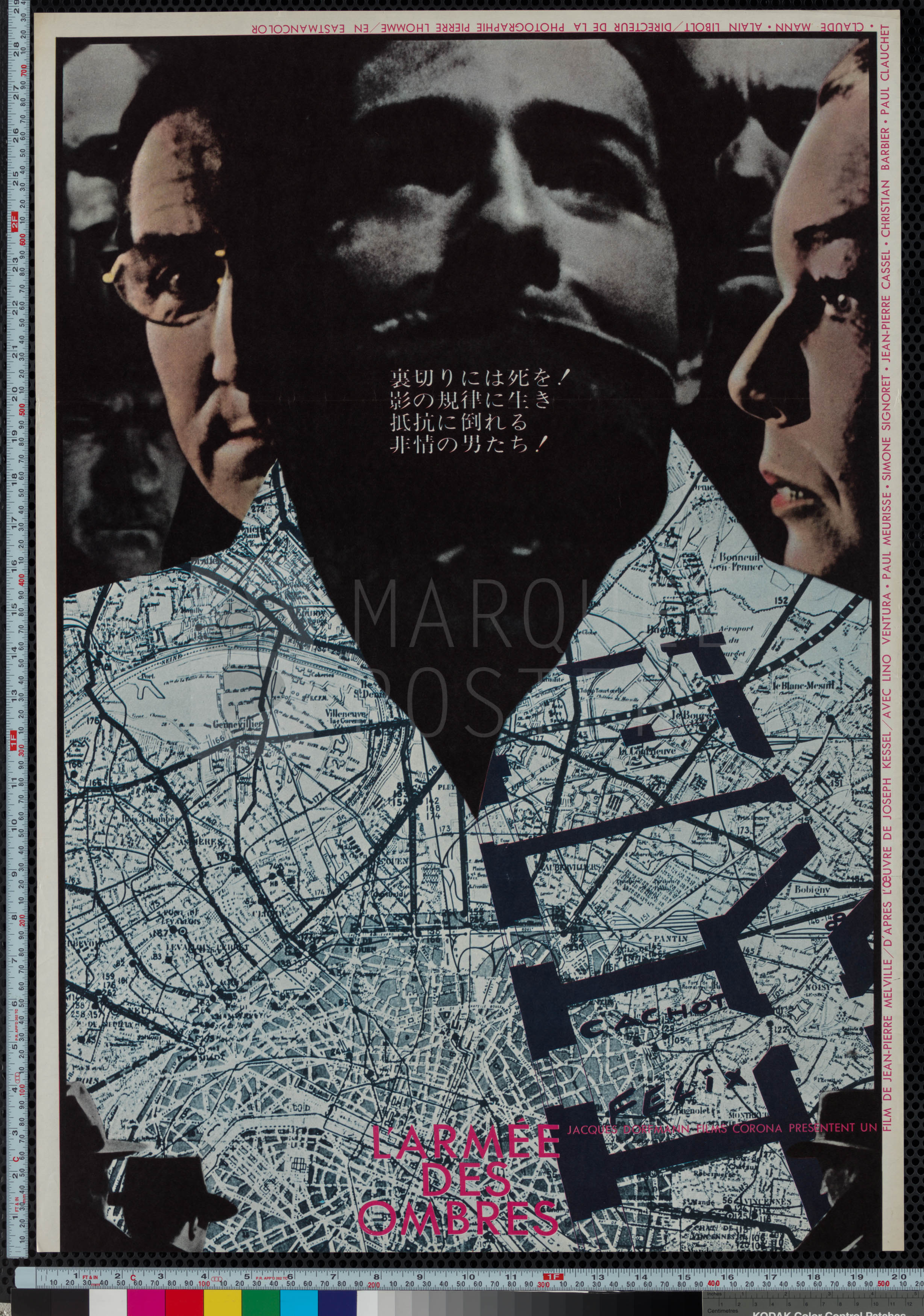 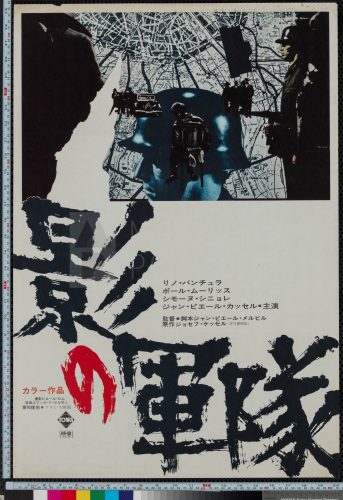 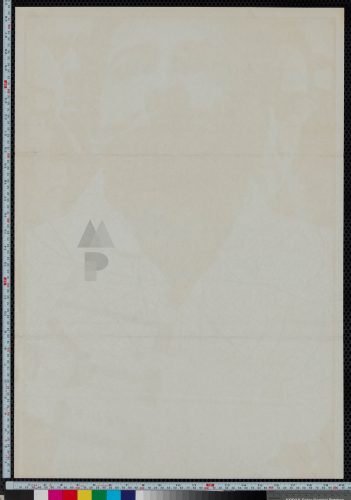 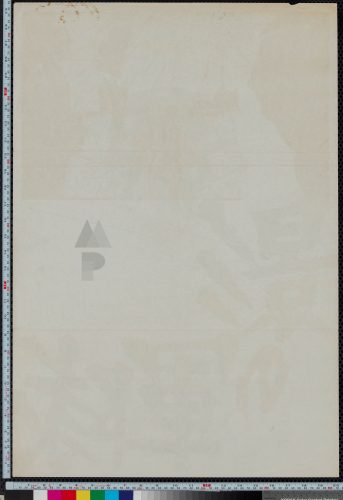