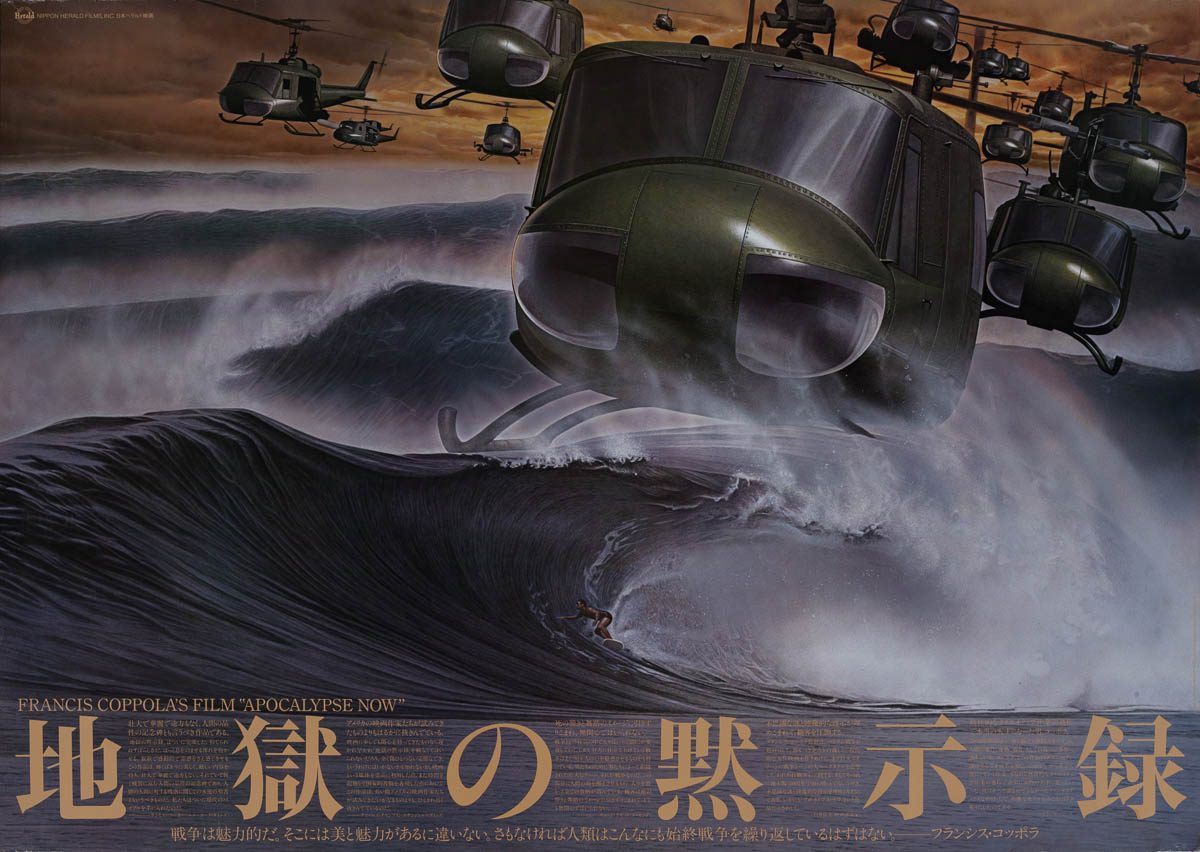 This incredible Japanese B0 poster is from famed surrealist and set and costume designer, Eiko Ishioka. In fact, Ishioka’s work on the pair of Japanese B0s for Apocalypse Now is likely what helped her make the jump from advertising to film production design. Francis Ford Coppola latter hired Ishioka to design the elaborate costumes for Bram Stoker’s Dracula in 1991, for which she won an Academy Award. This “Charlie don’t surf” style B0 is one of the most gorgeous posters for the film! 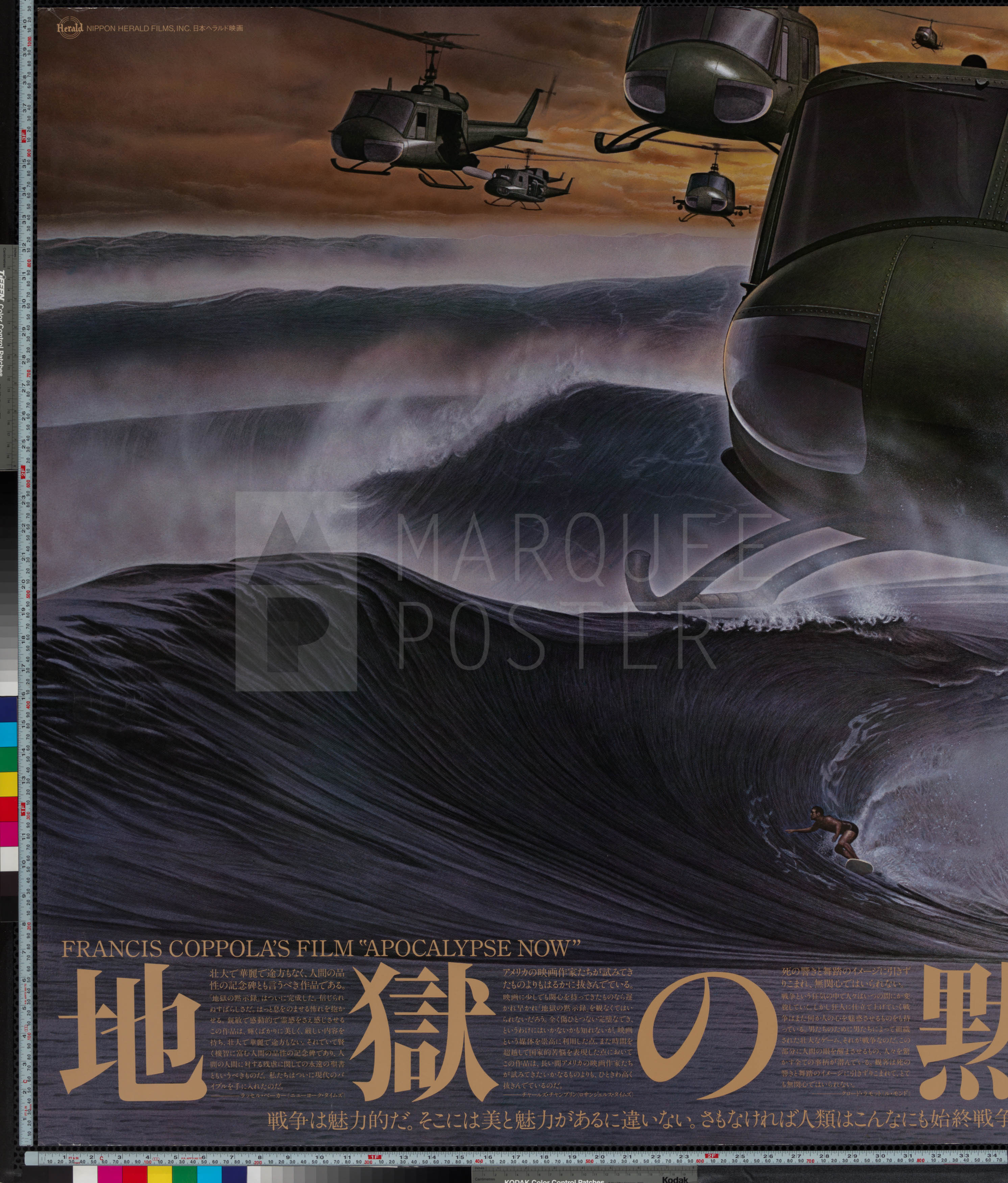 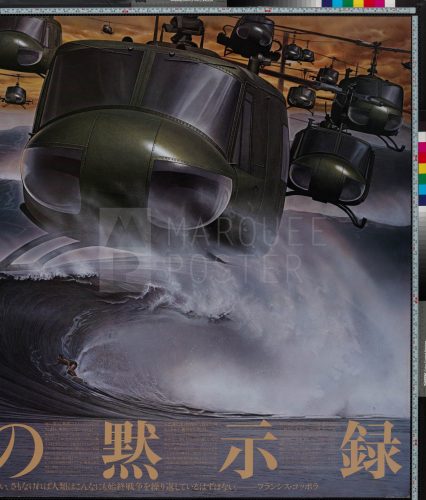 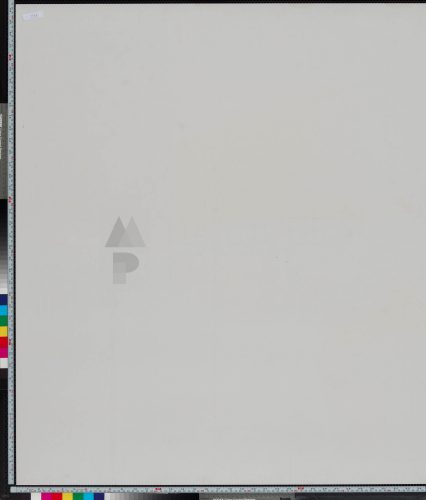 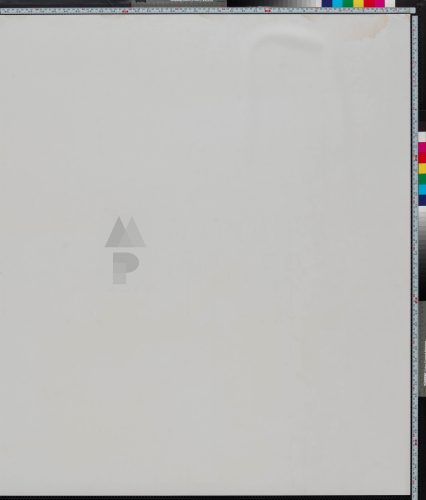