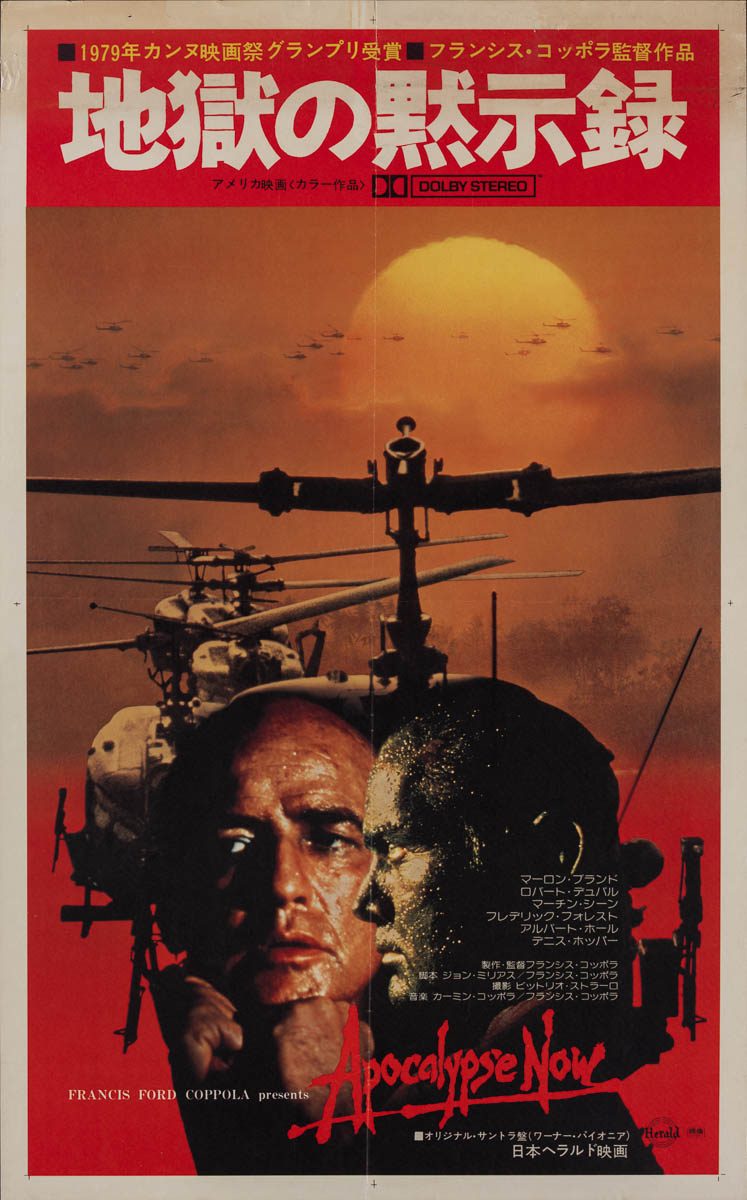 Grade: C6  Fine. Folded, single-sided. Theater used poster with moderate handling/edge/fold wear, slight separation at the top of the vertical fold, some edge damage at the top left side, slight scuff marks on the top right edge, and minor tanning along the top of the poster mostly visible in the white border.

This vertical style Japanese B0 poster uses a similar abstract design to the smaller B2, but it is indescribably more rare. This is the only copy I’ve seen or heard of. 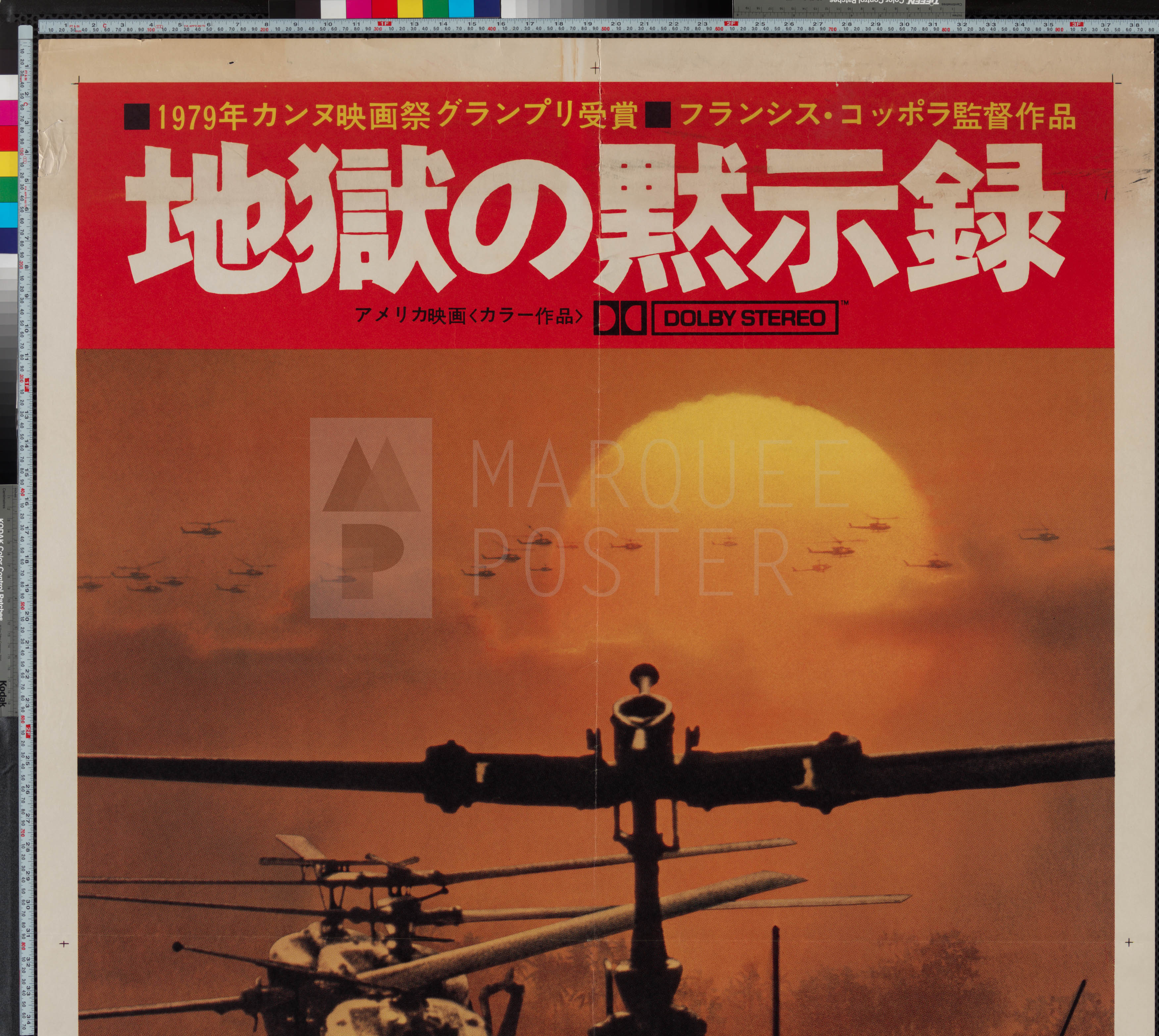 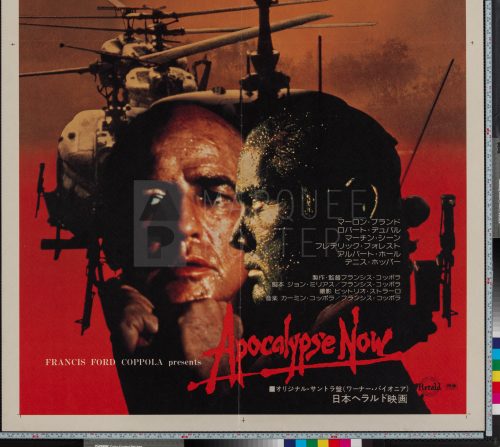 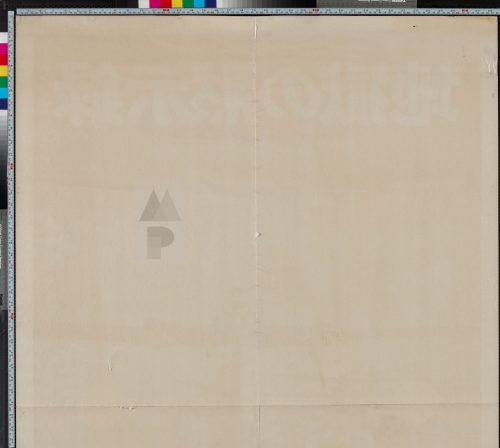 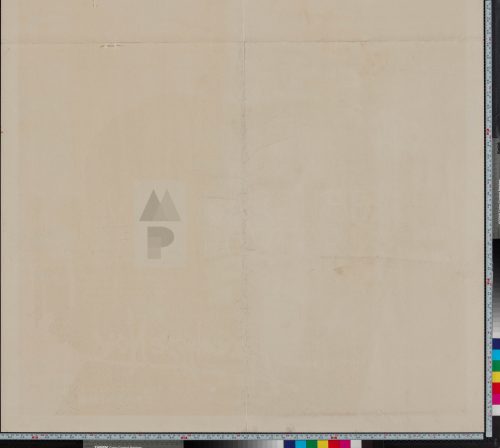