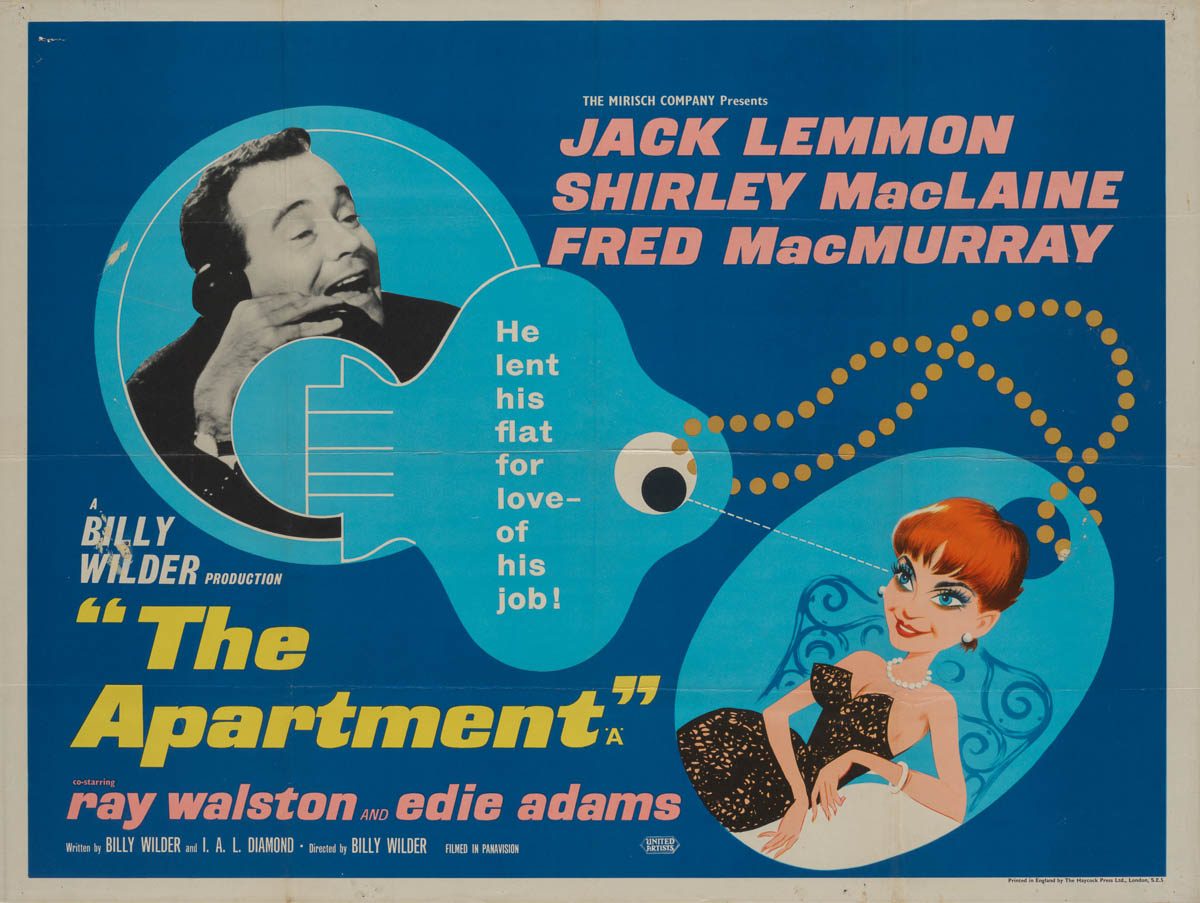 Film Plot: A man tries to rise in his company by letting its executives use his apartment for trysts, but complications and a romance of his own ensue.

Grade: C6  Fine. Folded, single-sided. Theater-used poster with handling/edge wear, multiple pin holes in the corners, small paint on the surface to the left of Lemmon and on Billy Wilder's production credit.


Billy Wilder is one of the most accomplished and celebrated directors to ever work in the industry. From comedy (Some Like it Hot) to film noir (Double Indemnity & Sunset Blvd.), he was successful in any and every genre he tackled. The Apartment was Billy Wilder’s follow-up to his hit Some Like it Hot, but for those expecting straight comedy — The Apartment was not it. Billed as a comedy-drama, The Apartment won Best Picture along with 4 other awards and 5 other nominations for expert blend of light-hearted humor and touching, complex melodrama.

This UK quad boasts some of the best art for the film from any country and is much rarer than it’s US counterpart. Great colors and a great design, don’t miss it! 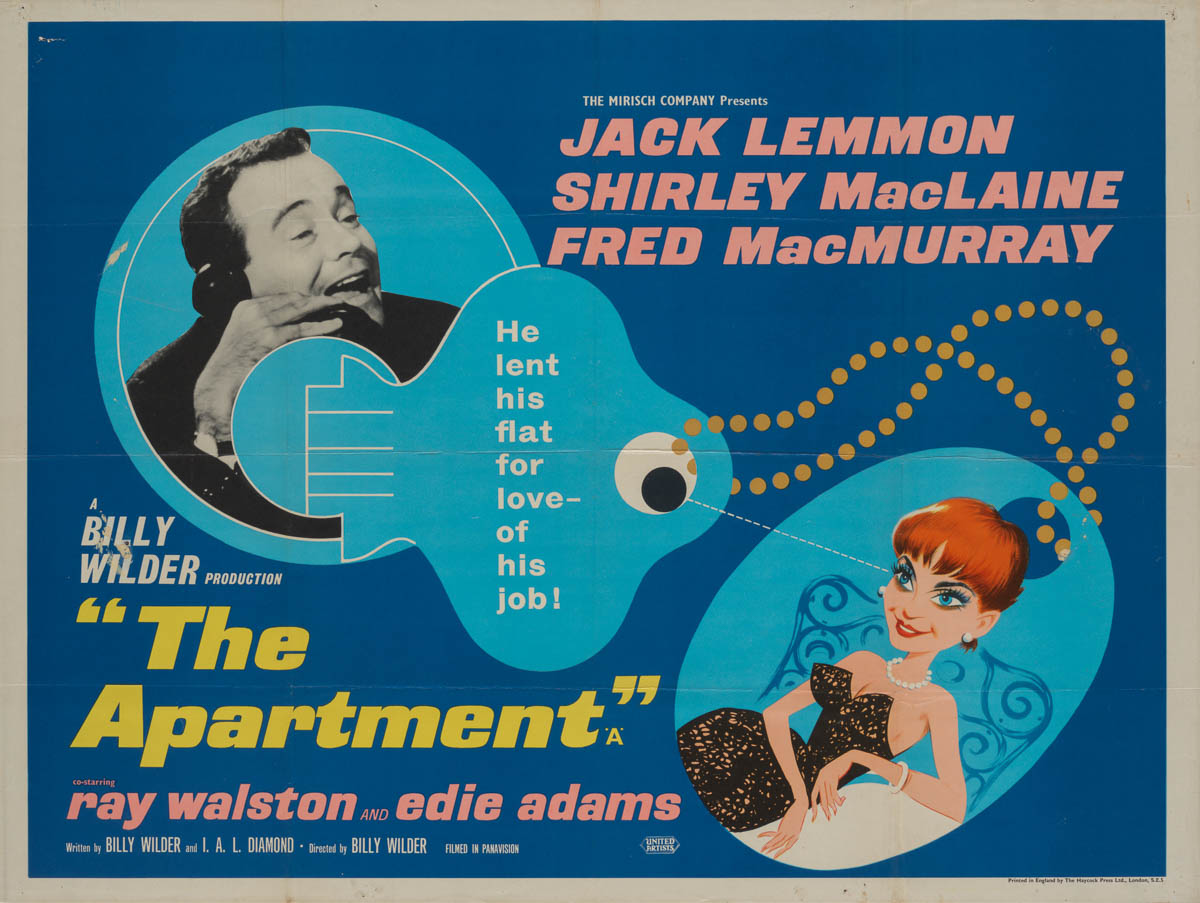 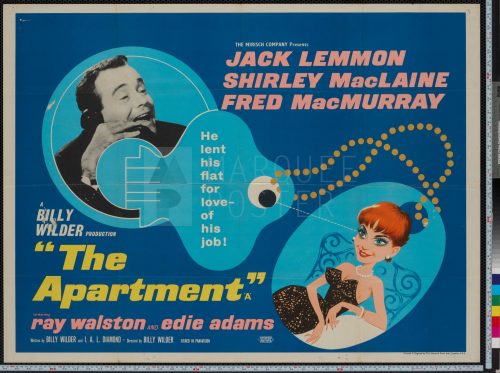 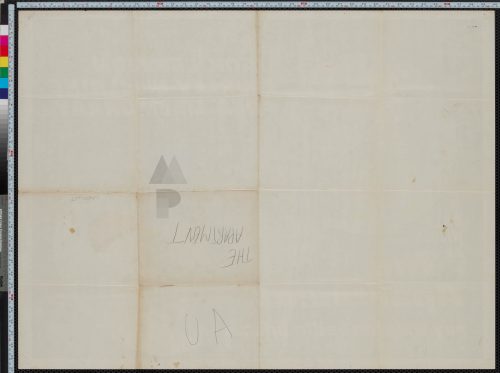