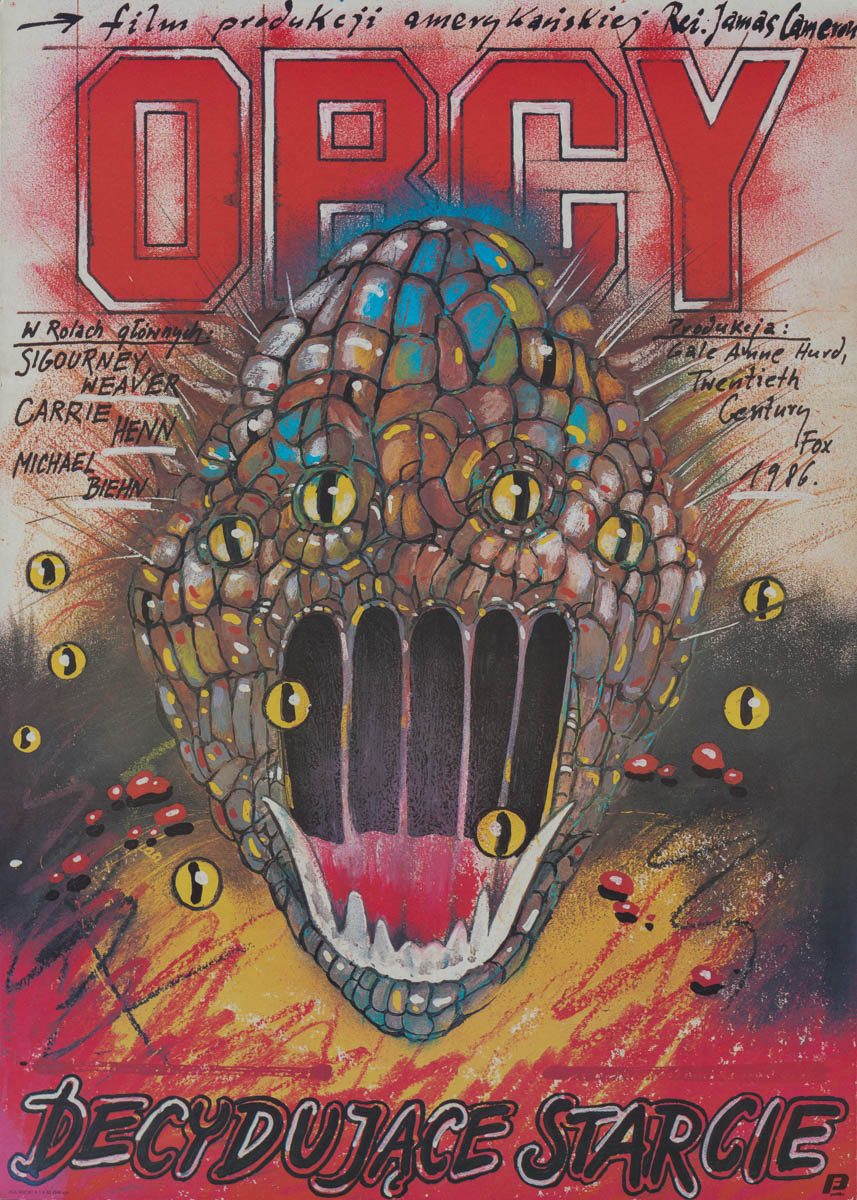 This design on this Polish B1 poster is down right wild! Polish posters and other Eastern European designs have long been popular with collectors looking to make a unique statement. 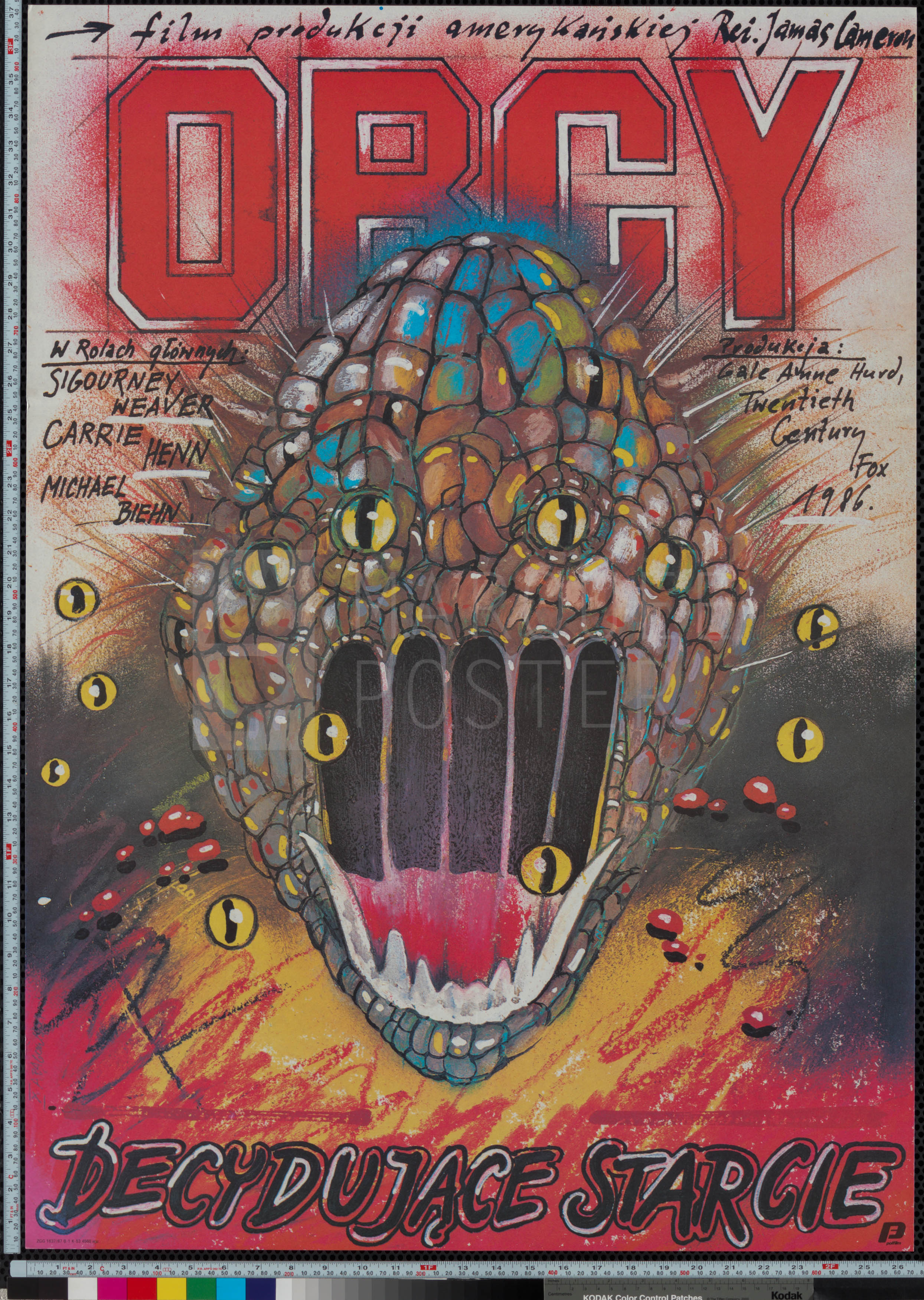 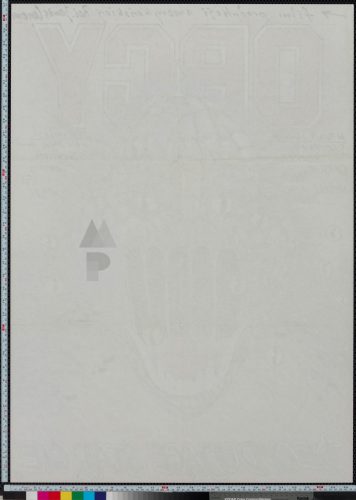