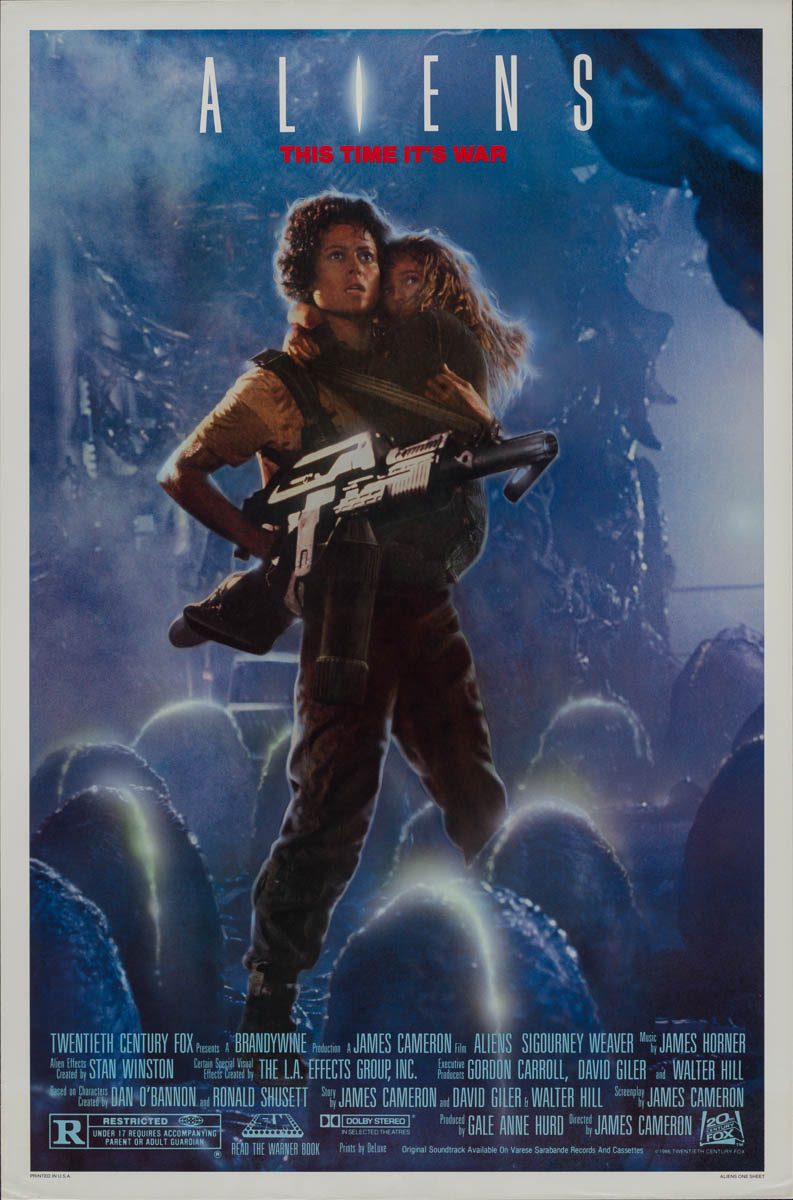 This US 1-sheet is very rare as it was recalled by the studio shortly after being sent to cinemas. It features and amazing, powerful design of Ellen Ripley’s hero character — but was deemed too violent/scary by including Newt’s character. It was quickly replaced with a (boring) text only design and is now very hard to find — especially rolled! 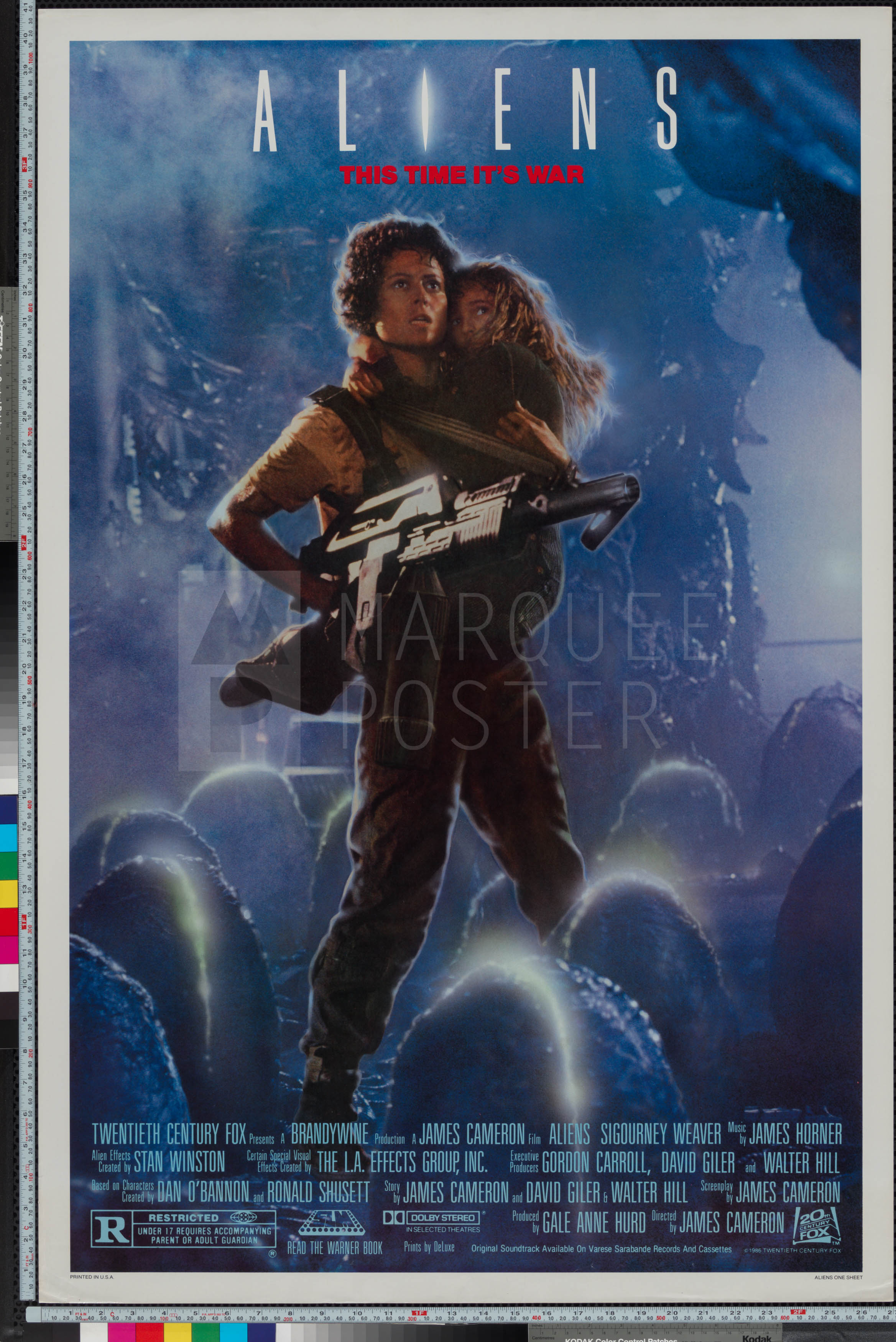 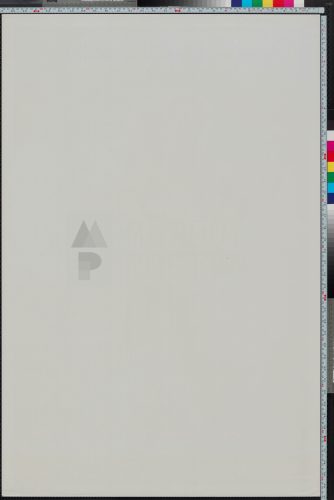