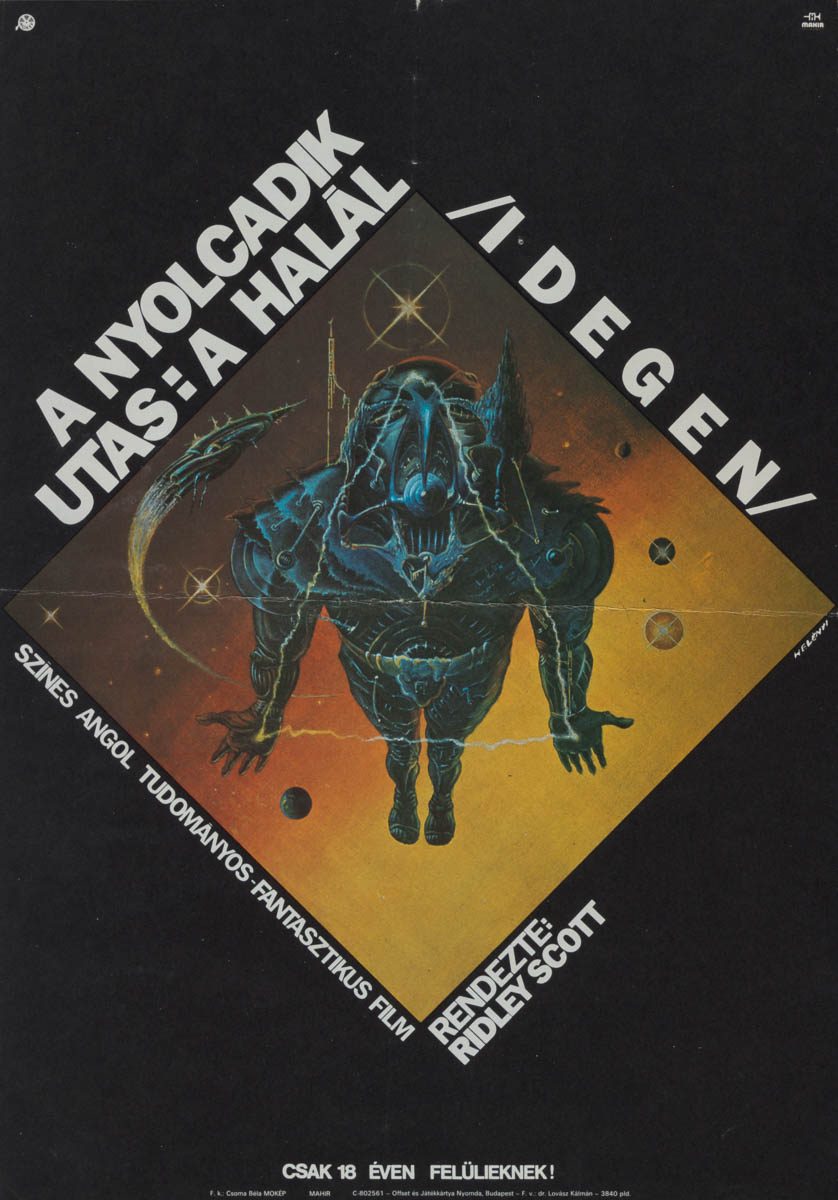 
“In Space no one can hear you scream” will surely go down as one of the most chilling taglines in advertising history! Released just a few years after Jaws, Ridley Scott’s sci-fi/horror masterpiece Alien definitely took a page out of Jaws’ playbook with its slow-build creature reveal. For most of the movie we only catch glimpses of the creature as it stalks the crew of the Nostromo. And what a creature it was — armored exoskeleton, acid for blood, intelligent, relentless — truly the stuff of nightmares! And who better to design such a beast than fantasy artist H.R. Giger? One of the most perfectly crafted movies ever made, not to mention one of the most terrifying!

Tibor Helényi is one of, if not the most celebrated poster artist in Hungary. Like most of his designs, this Alien poster features wild, almost psychedelic art that is clearly based on the movie, but features many creative embellishments. The title used for Alien in Hungary is equally awesome — it translates to: “The Eighth Passenger: Death” For those familiar with Alien, there were seven human passengers: Dallas, Kane, Ripley, Ash (ok, technically a synthetic human!), Lambert, Parker, and Brett. The creature in the Alien franchise is truly death incarnate! 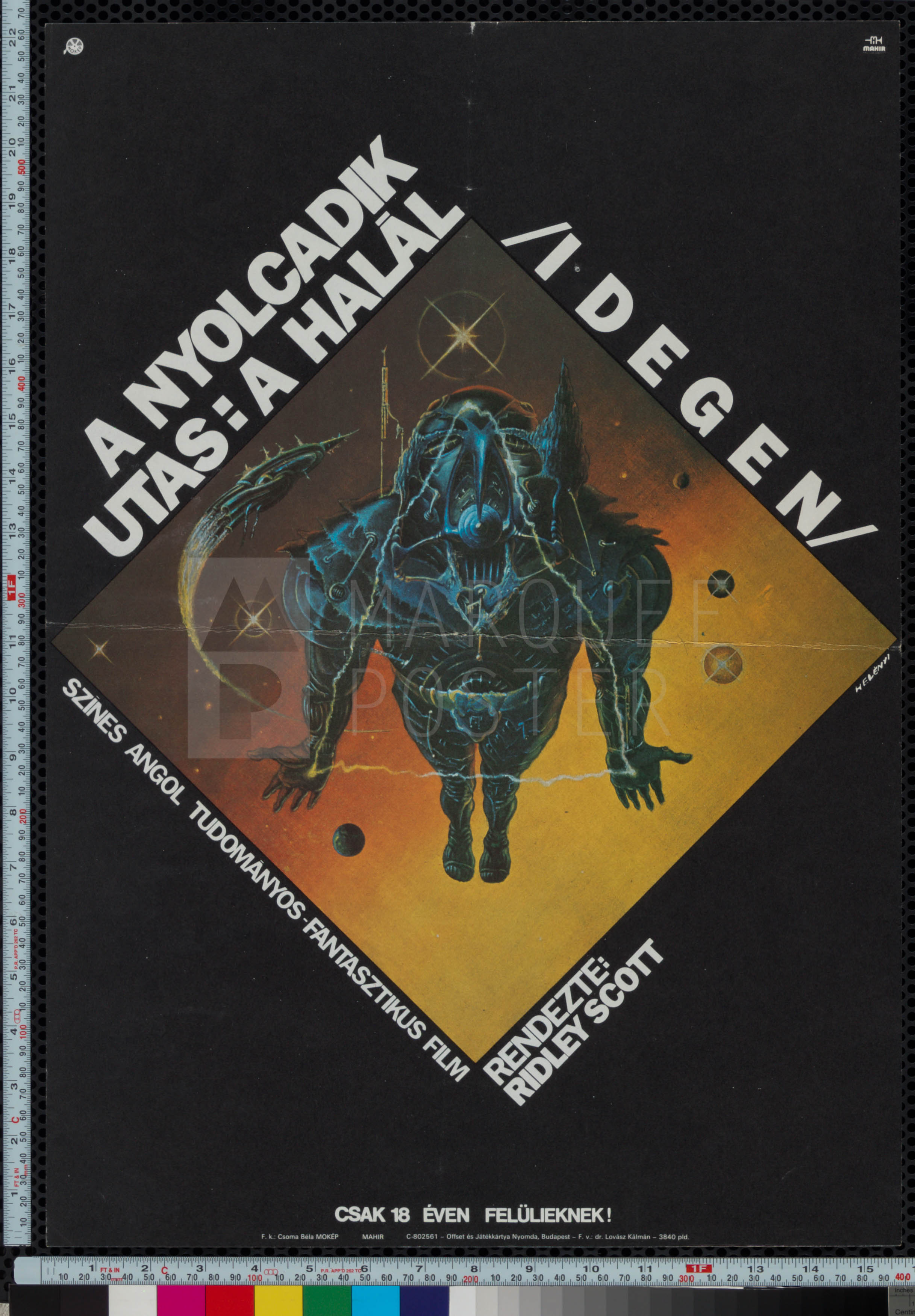 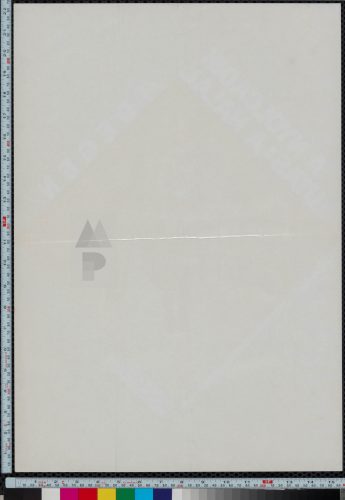