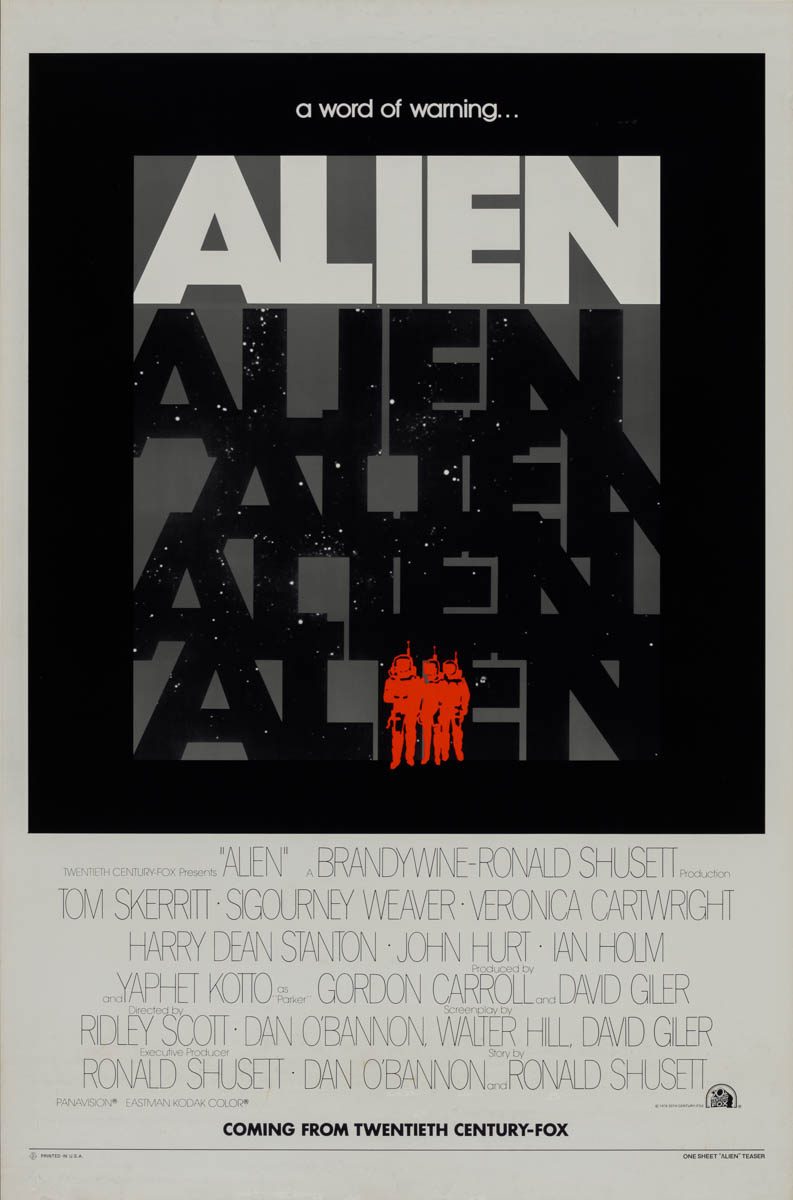 Grade: C8  Very Fine. Rolled, single-sided. Unused poster with only minor handling/edge/surface wear from storage, some very minor soiling in the credit area, a few tiny surface scuffs in the black background above the N in ALIEN (touched up with acid-free, conservation-safe water color pencils), ~1/2" tear in very upper left corner repaired with acid-free tape on the verso, and very slight edge wear.


“In Space no one can hear you scream” will surely go down as one of the most chilling tag lines in advertising history! Released just a few years after Jaws, Ridley Scott’s sci-fi/horror masterpiece Alien definitely took a page out of Jaws’ playbook with it’s slow-build creature reveal. For most of the movie we only catch glimpses of the creature as it stalks the crew of the Nostromo. And what a creature it was — armored exoskeleton, acid for blood, intelligent, relentless — truly the stuff of nightmares! Who better to design such a beast than fantasy artist H.R. Giger? One of the most perfectly crafted movies ever made, not to mention one of the most terrifying!

This simple, foreboding US teaser 1-sheet (27×41″) is a rare one for sure! Released at time when nearly all posters were being sent to the theaters folded in envelopes, this particular copy somehow managed to escape the dreaded folding machines! Rolled posters from the 1970s are always rare, perhaps even more so for this particular title. Don’t miss this one while you have the opportunity. 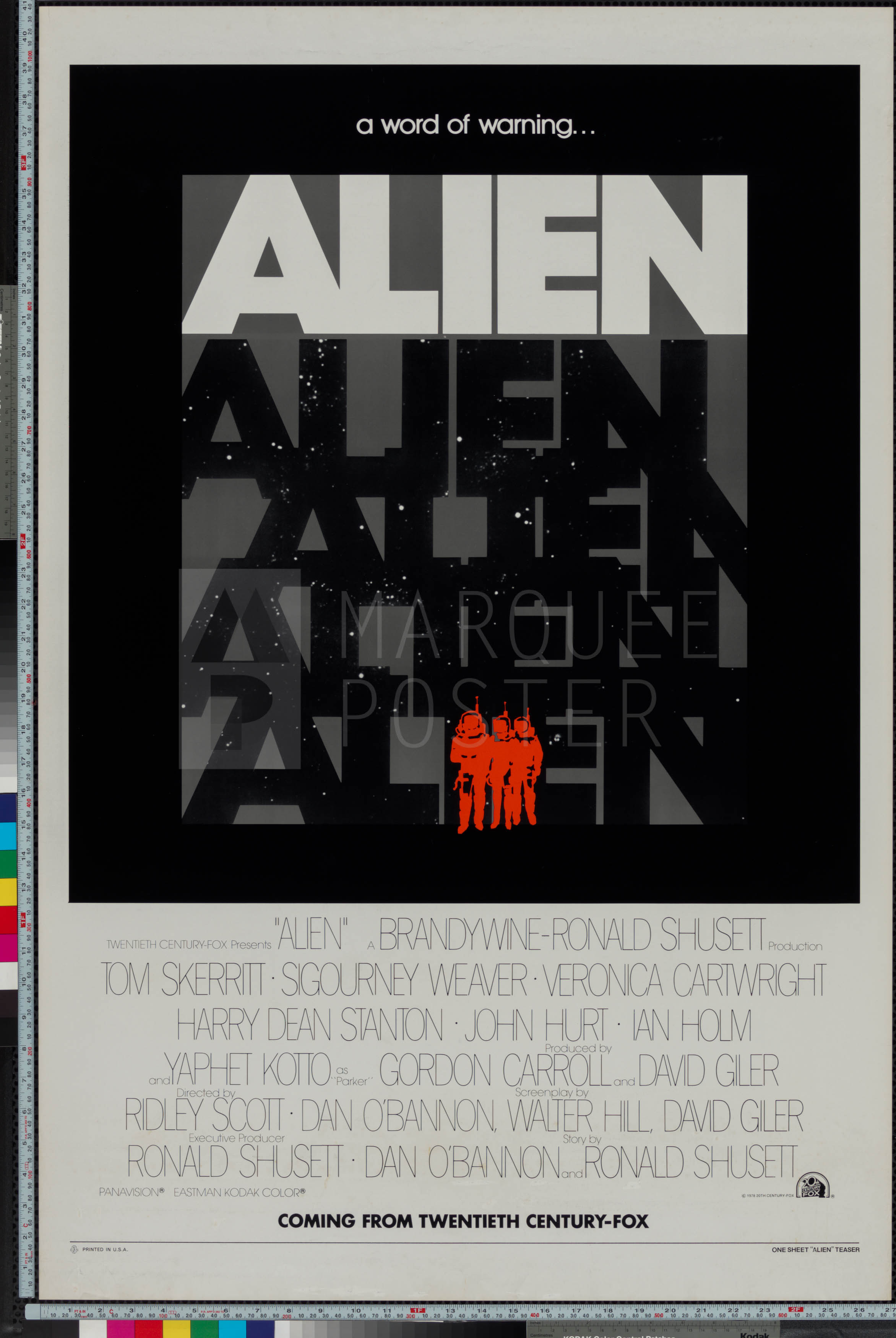 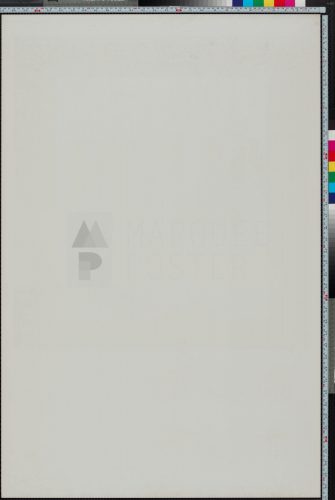