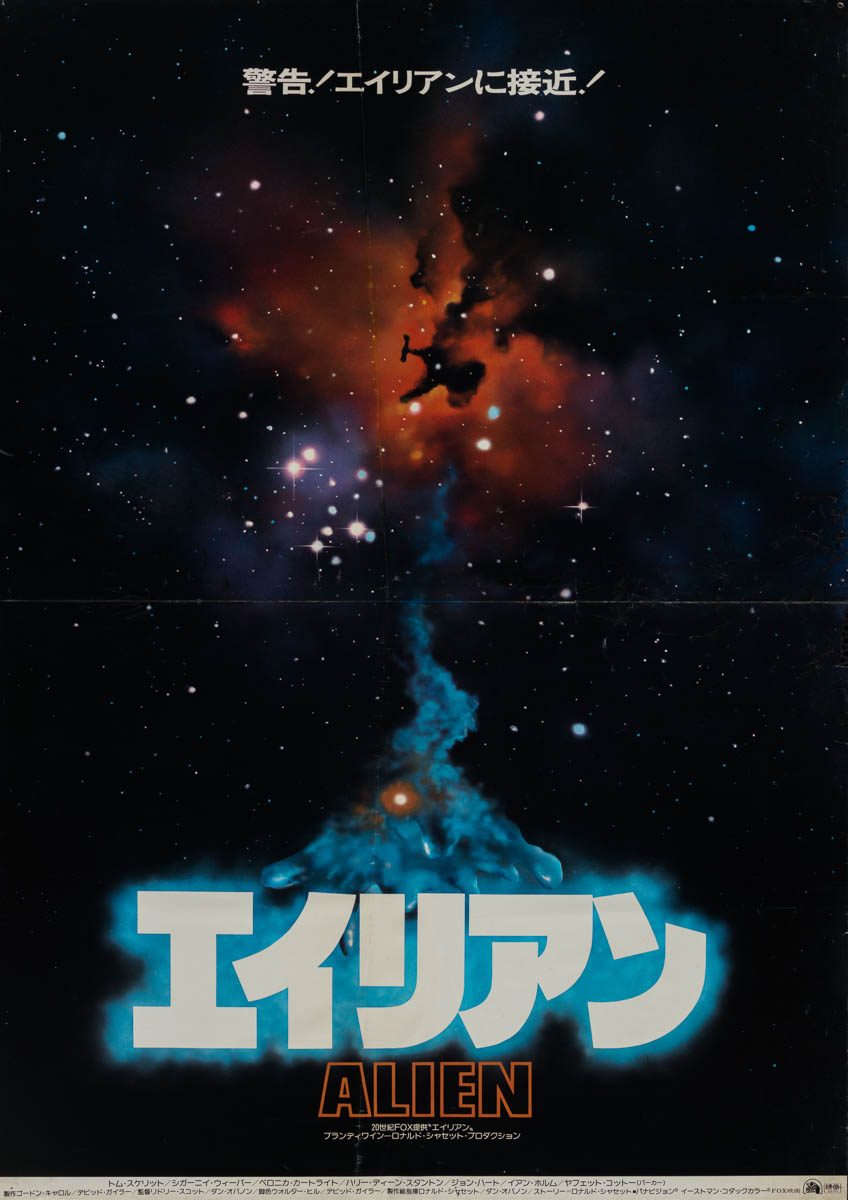 Grade: C5  Very Good to Fine. Rolled, single-sided. Theater-used poster with moderate handling/surface/fold wear. Would grade much higher if not for a missing 1/4"x2" area of paper on the right edge, an ~2" tear in the top border, pin holes in the corners, several other small chips and edge tears and general handling wear.


“In Space no one can hear you scream” will surely go down as one of the most chilling tag lines in advertising history! Released just a few years after Jaws, Ridley Scott’s sci-fi/horror masterpiece Alien definitely took a page out of Jaws’ playbook with it’s slow-build creature reveal. For most of the movie we only catch glimpses of the creature as it stalks the crew of the Nostromo. And what a creature it was — armored exoskeleton, acid for blood, intelligent, relentless — truly the stuff of nightmares. And who better to design such a beast than fantasy artist H.R. Giger? One of the most perfectly crafted movies ever made, not to mention one of the most terrifying!

This Japanese B1 teaser poster is very rare and features unique supernova art not found in any other country. 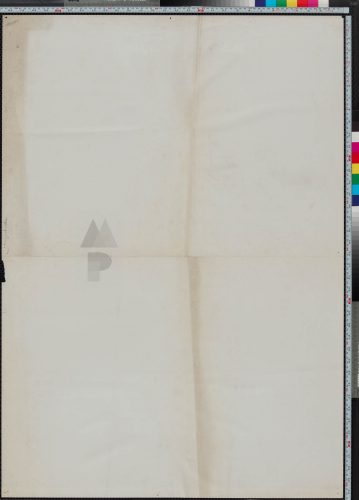