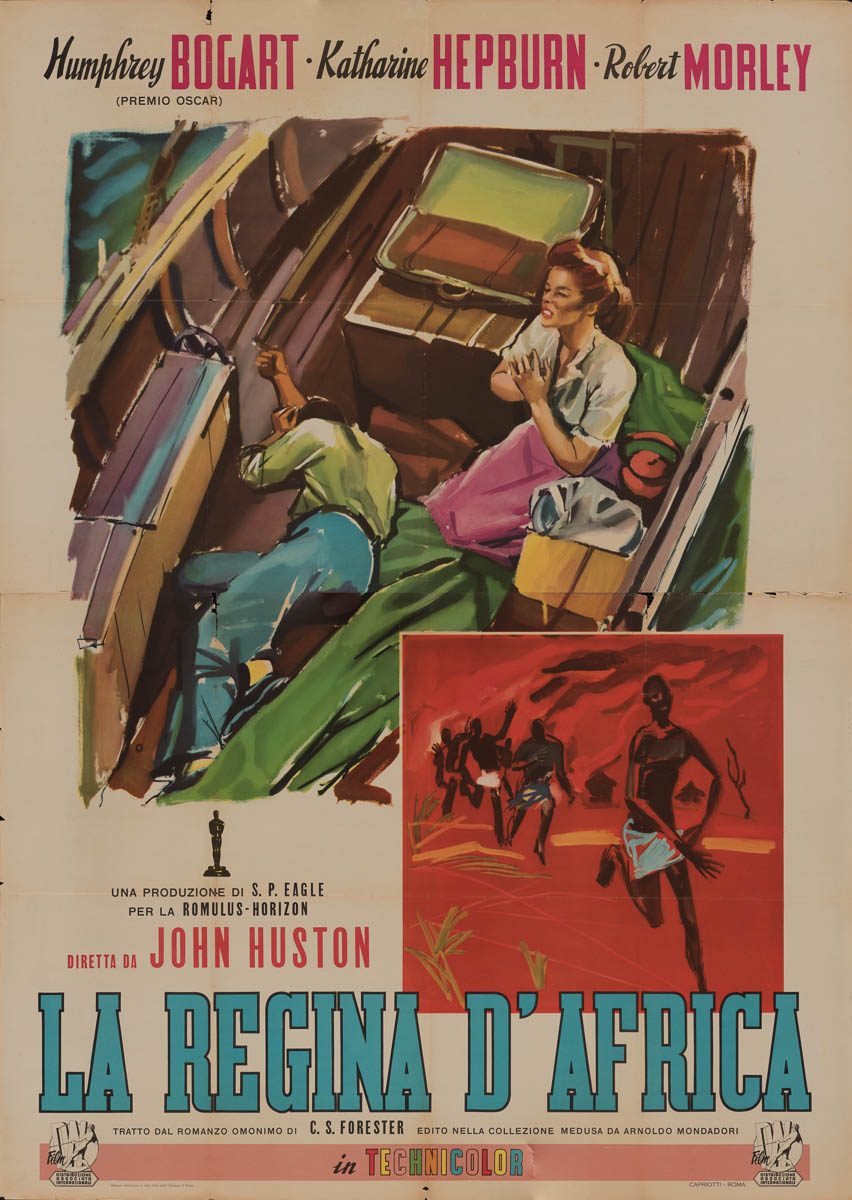 Film Plot: In Africa during WWI, a gin-swilling riverboat captain is persuaded by a strait-laced missionary to use his boat to attack an enemy warship.


For a multitude of reasons, Bogart’s films with Lauren Bacall get the lion’s share of attention within his filmography. However, the chemistry on display between Bogart and Katharine Hepburn in the African Queen is absolutely divine, making it one his most romantic and intimate films. Set during WWI in East Africa, John Huston’s African Queen was shot on location in glorious technicolor — an amazing achievement at the time due to the unwieldy equipment. This wonderful Italian poster captures one of the most intense and desperate scenes in the film. First release Italian Bogarts are extremely rare, and this huge African Queen 4-foglio is no exception. 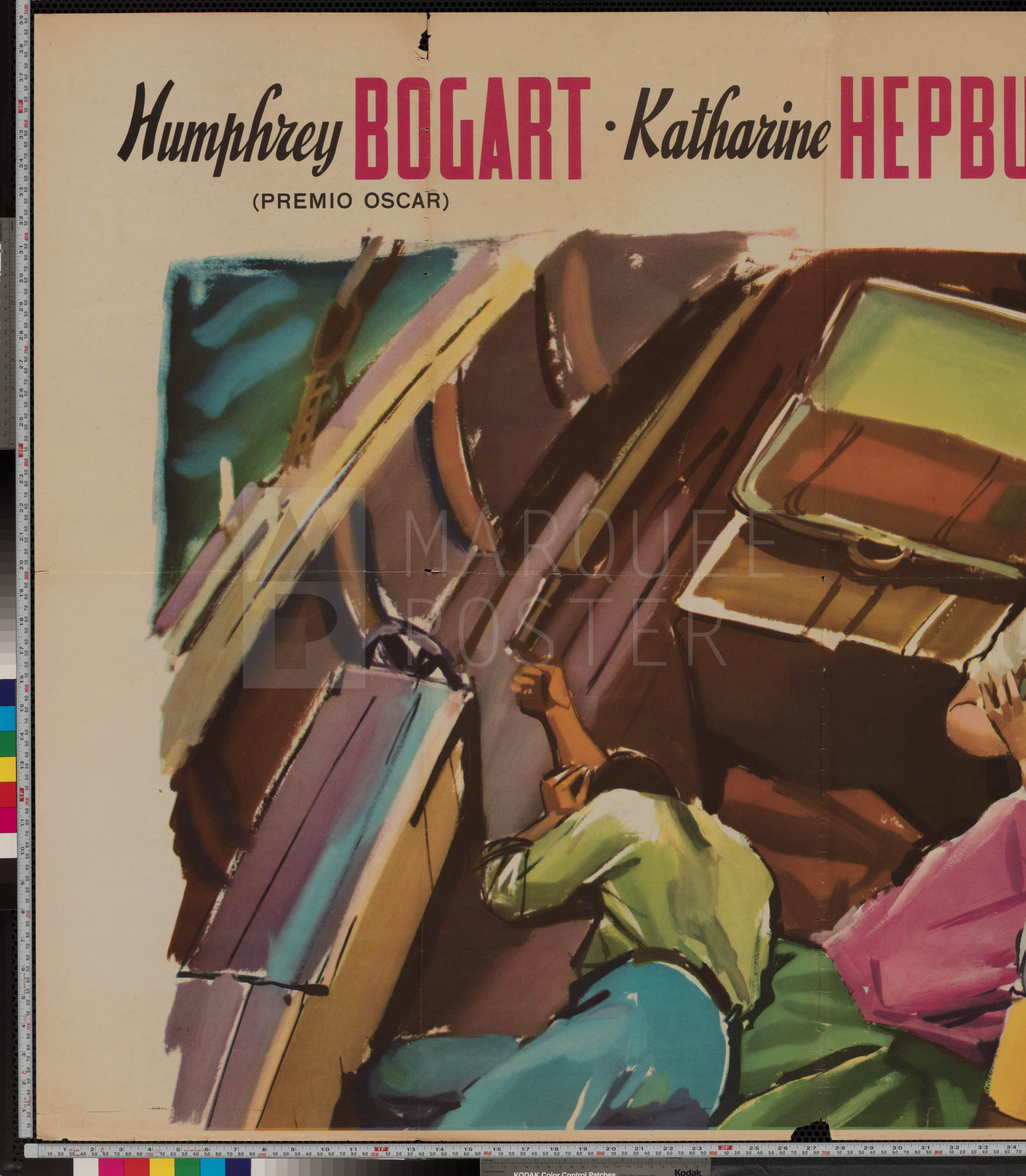 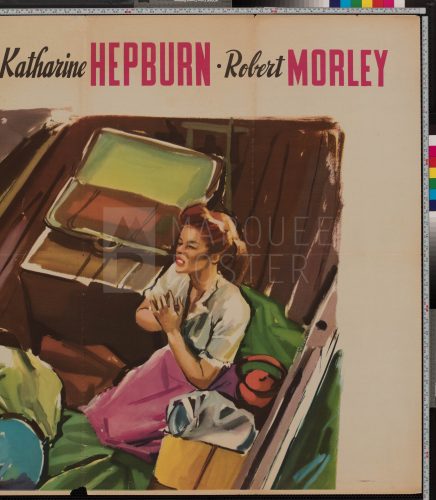 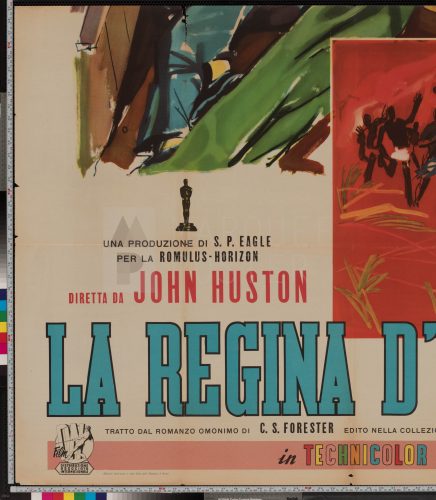 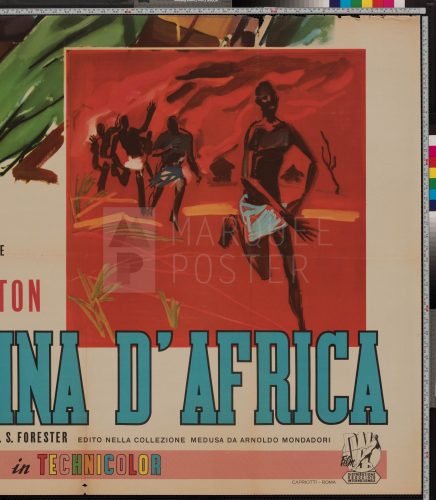 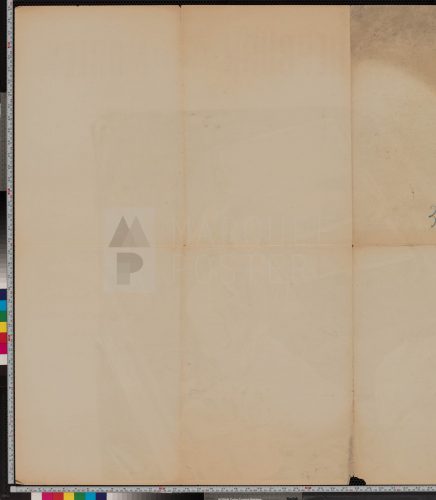 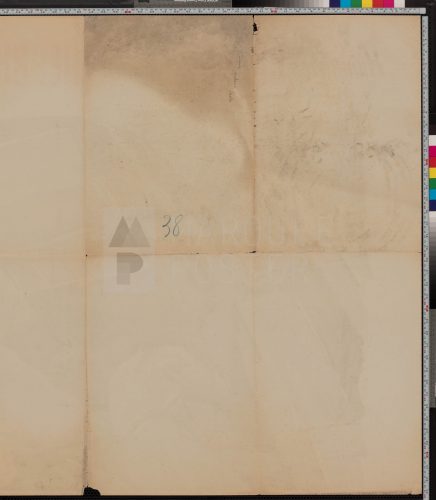 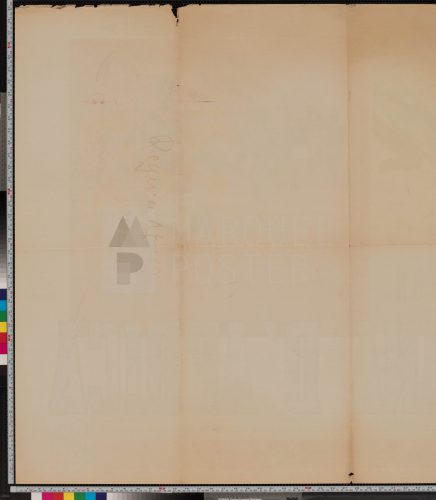 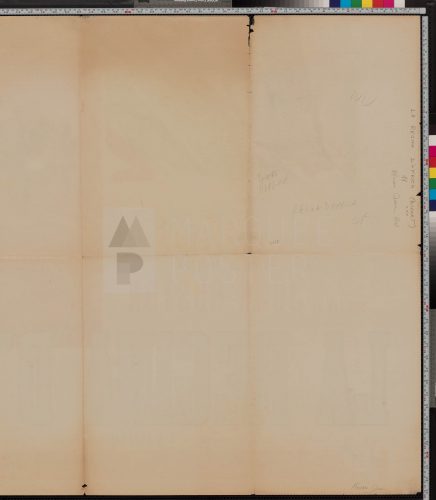