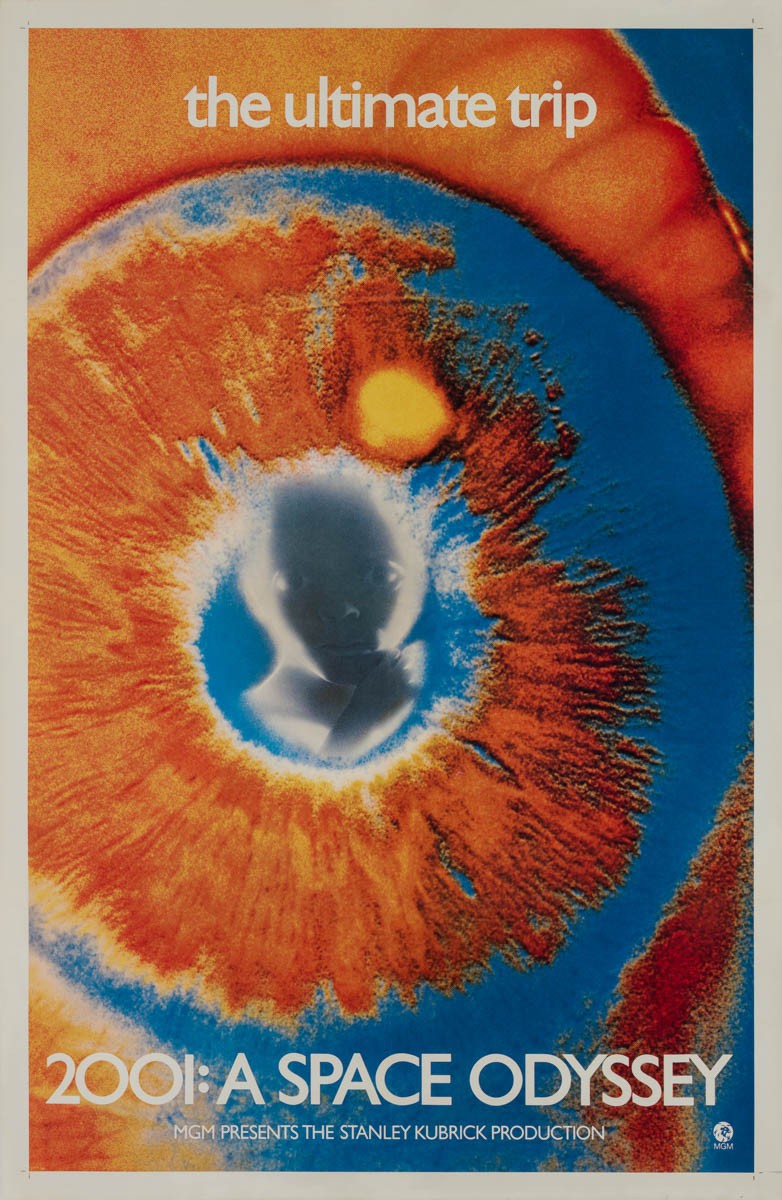 The wide variety of poster designs and importance of the film make 2001: A Space Odyssey consistently one of the most collectible titles. The movie was released to somewhat mixed reviews in 1968, but the film received surprising demand from younger audiences. When the 70mm prints were ready for distribution, the studio wanted to capitalize on the more existential themes and younger audiences and produced a special pair of “wilding” poster designs — small batches of posters meant to be glued to the side of buildings around New York and LA. Offered here is one of those extremely rare wilding posters, this particular style is known as the “psychedelic eye” poster. Do not miss this iconic poster! 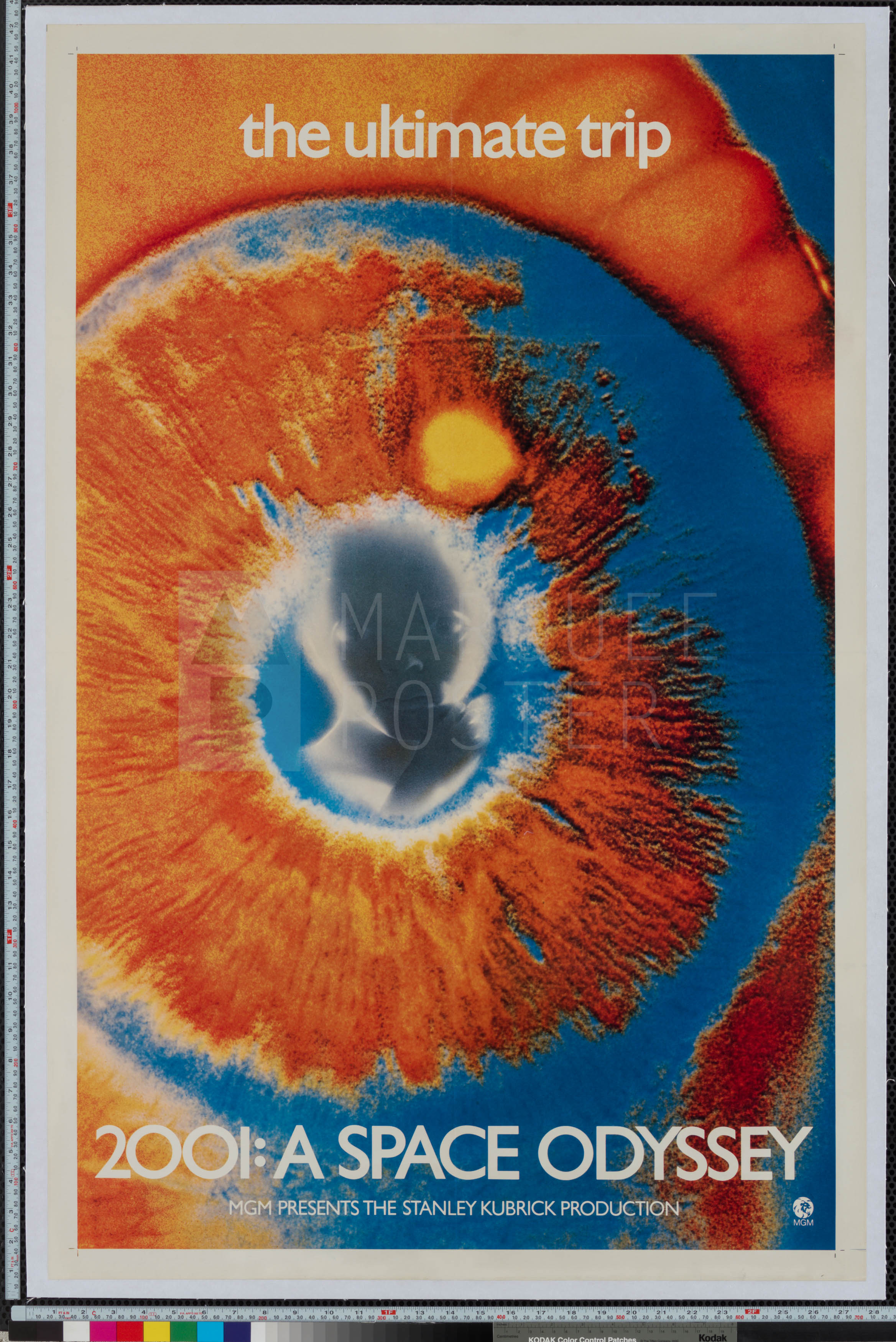 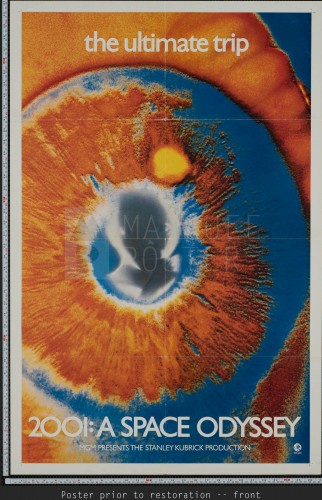 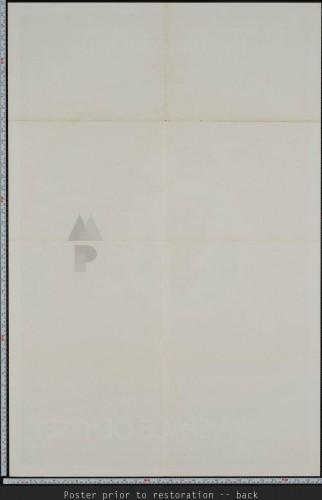