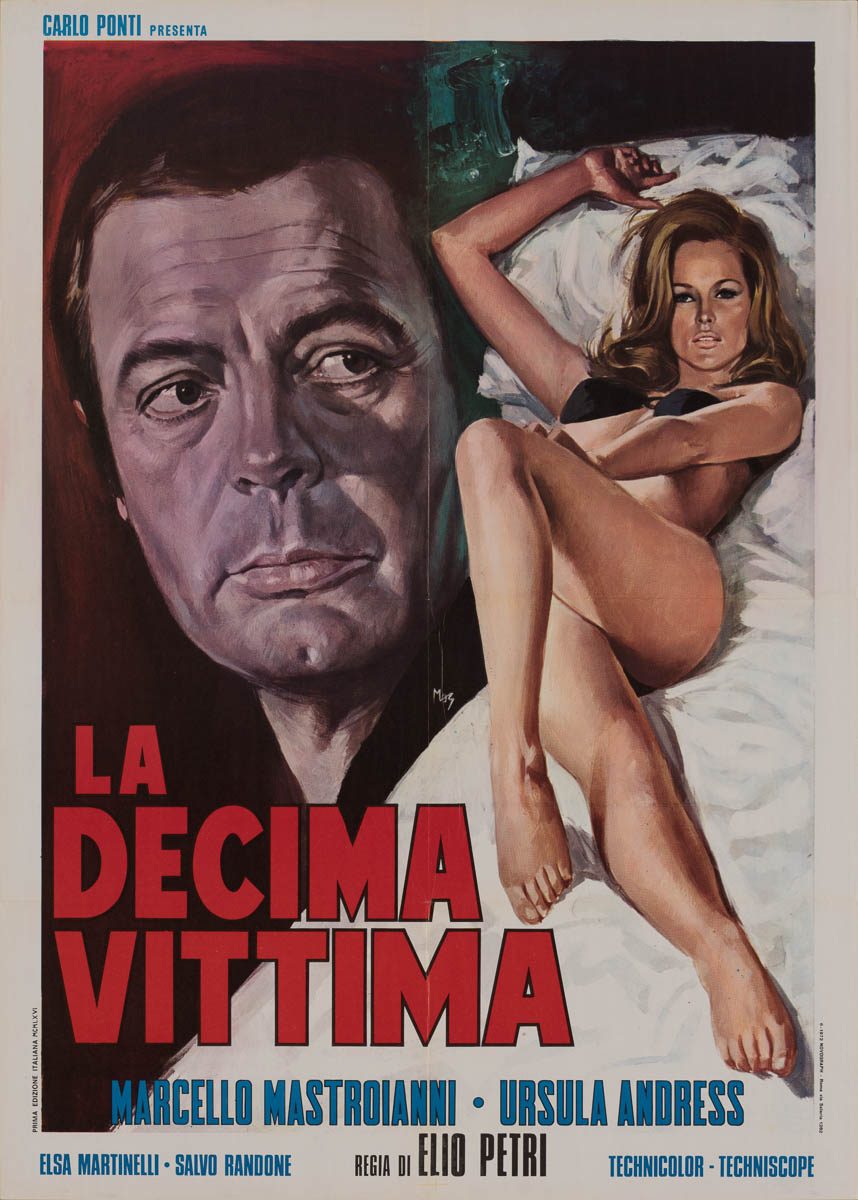 Film Plot: Some people like violence so much, that they decide to create a club in which human hunts are organized - members being alternately hunters, and prey, until they end up dead.


If you’ve never seen the 10th Victim, picture a some sort of crazy mash up of swinging 60s Antonioni film Blow-Up, the uber mod set designs from 2001: A Space Odyssey, the camp from Austin Powers, and the plot from Arnold Schwarzenegger’s futuristic violent reality game show film The Running Man. Yes, it’s all those things and more! It also featured two of the hottest international stars — Marcello Mastroianni, fresh off of Fellini hits like La Dolce Vita and 8 1/2, and Ursula Andress, just a few years after wowing audiences as Honey Rider in the first James Bond film, Dr. No.

This incredibly sexy Italian 2-foglio is by far the most desirable poster for the film. It’s actually the second printing. The movie was released in late 1965 and it proved to be such a success that additional posters were needed. This design is from early 1966 and has proved the most popular artwork associated with the film still to this day — it was even used for the recent blu ray release! Don’t miss this incredibly rare poster which was never used and minty fresh. 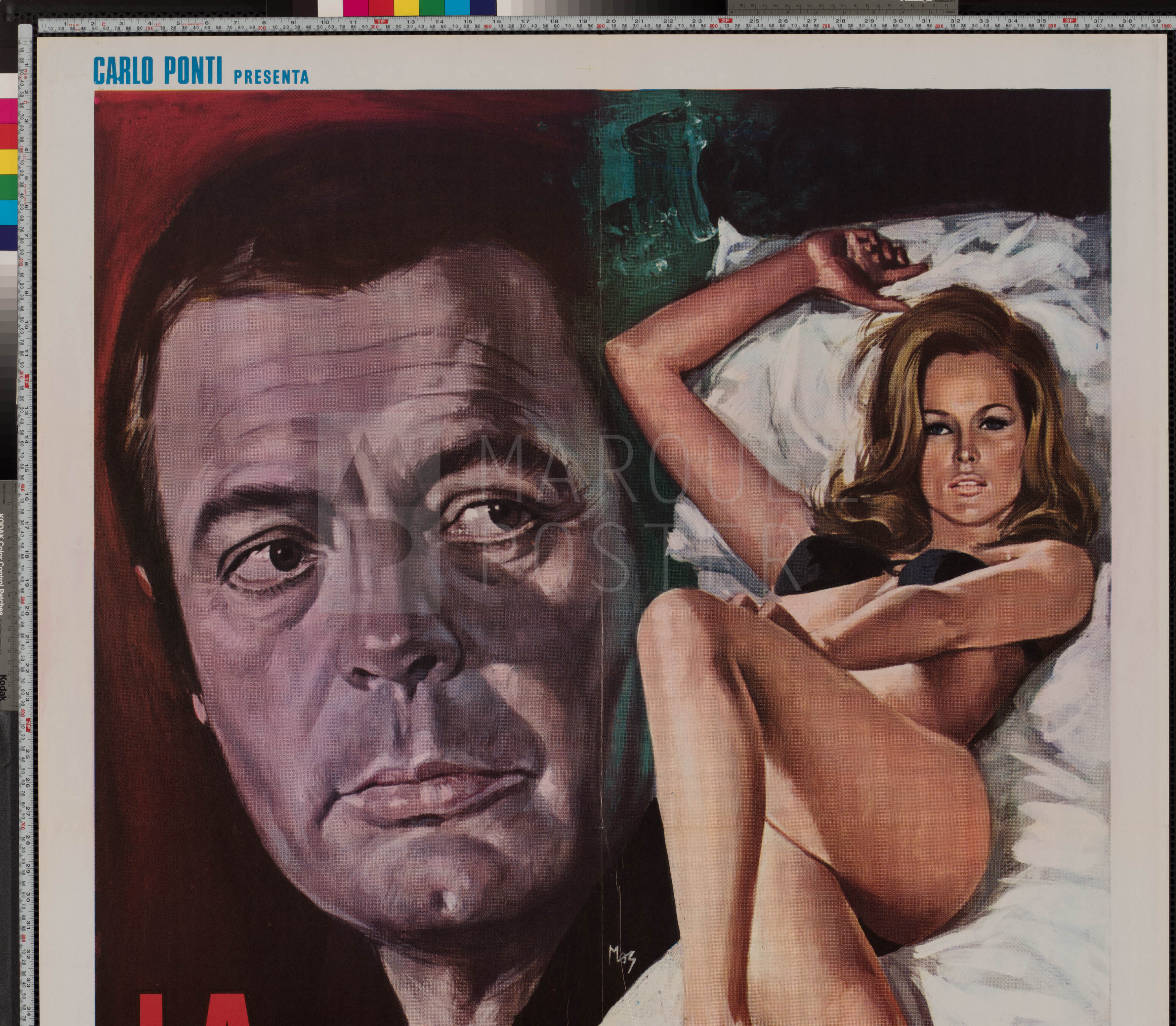 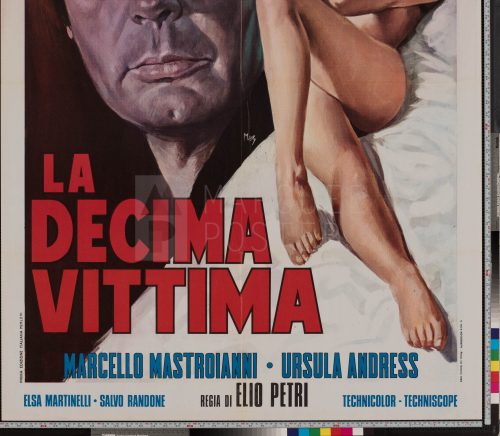 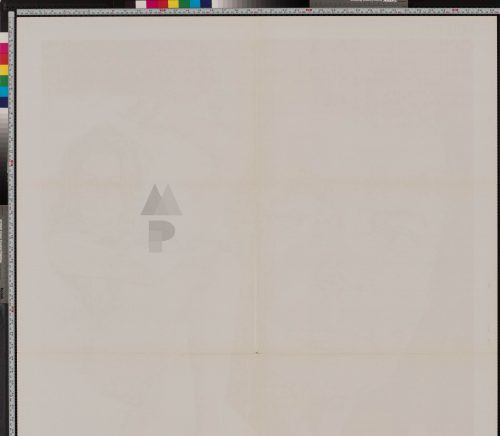 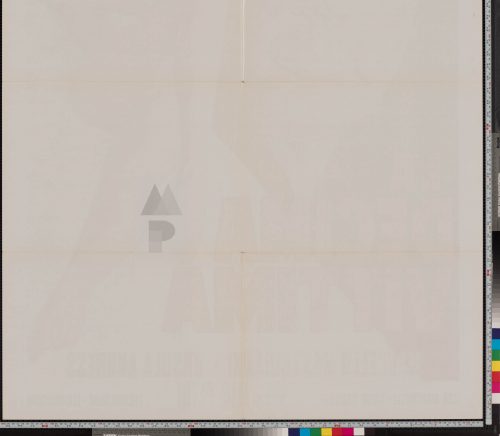